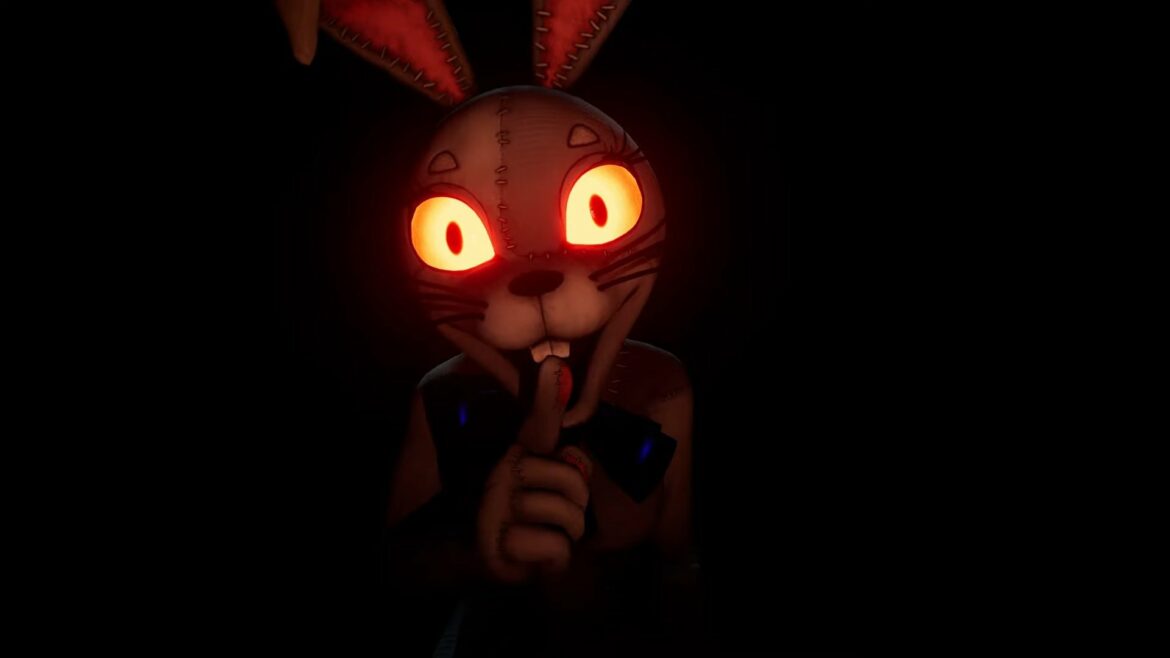 FNAF Security Breach, the latest installment in the fan-favorite horror franchise is already getting quite a lot of love from fans out there.

The game makes some significant changes from the previous one, but the core premise of the game remains the same. The narrative has some interesting elements, and fans are quite curious to know more about Vanny and Vanessa in FNAF. Here is all you need to know about it.

Who is Vanessa in FNAF Security Breach?

While playing the game many players are confused about one of the characters, which is none other than Vanny. Firstly, there is some confusion regarding whether Vanny and Vanessa are different people or one. Well, the answer to that is yes, they are indeed different people in the game.

Vanessa plays the role of a security guard in Five Night at Freddy’s Security Breach. She is portrayed as quite a helpful character in the game and helps Gregory throughout the course of the game. Vanessa is one of the most loved characters in the game, considering how generous she is, as she shows her care for other animatronics as well, which is quite good to see.

Is Vanny Vennessa? Is She An Animatronic?

Well, the short answer is no, Vanny and Vanessa are not the same people While Vanessa is a good character in the game, Vanny is the main antagonist of FNAF Security Breach. She has a white bunny costume, which gives her quite a scary appearance.

There are a few theories that suggest both of them are the same character, but they are debunked with the presence of posters including both those characters. As far as her relationship with animatronics is concerned, it should be noted that Vanny is not animatronic in FNAF. She is a human character, who is wearing a costume.