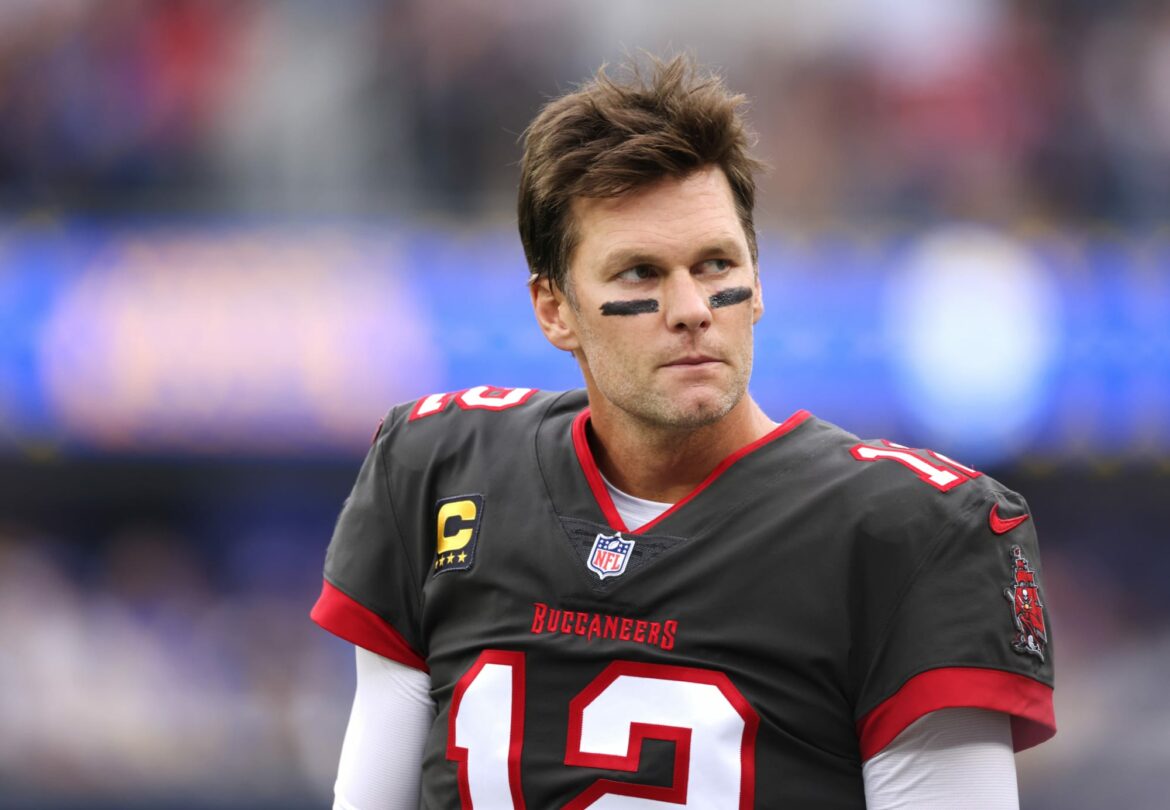 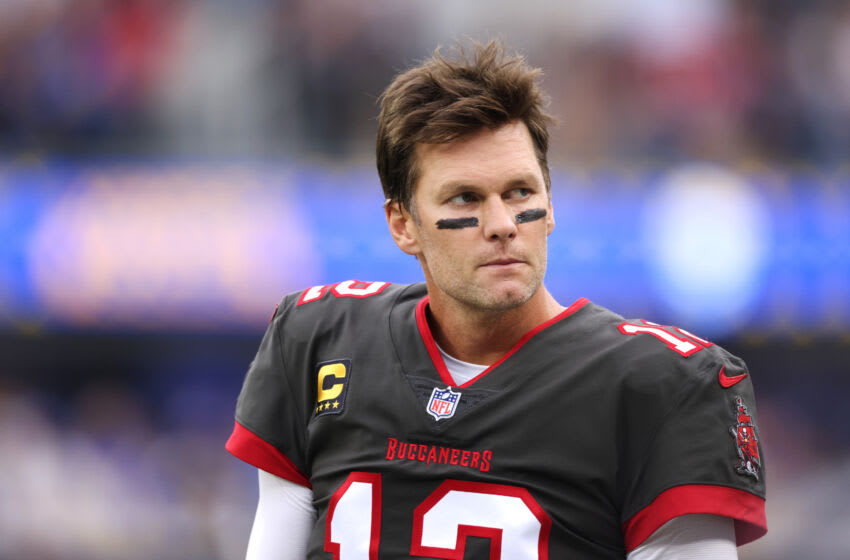 The answer would be some man named Thomas Brady of the Tampa Bay Buccaneers.

Brady has a chance to add to his lead on Sunday night against the New England Patriots in his former stomping grounds. TB12 claims he doesn’t have any resentment against his former club, but don’t believe that for a second. Brady always holds grudges of some kind, and he’s using the opportunity to stick it to his former boss Bill Belichick as motivation.

Who leads the NFL in passing touchdowns?

Brady has 10 touchdown passes entering Week 4. Second is Matthew Stafford, who has nine of his own. Stafford’s Rams just defeated Brady’s Buccaneers last Sunday, so surely he’ll take the actual victory over a league lead in any statistical category, at least for now.

In the end, all that matters to Brady is winning. He’s already proven himself on a statistical basis. The number of records Brady holds is a laundry list.

TB12 is getting Antonio Brown back for Week 4, so he should be ready to add to that league lead against the Patriots. Brady has his entire supporting cast in tow.