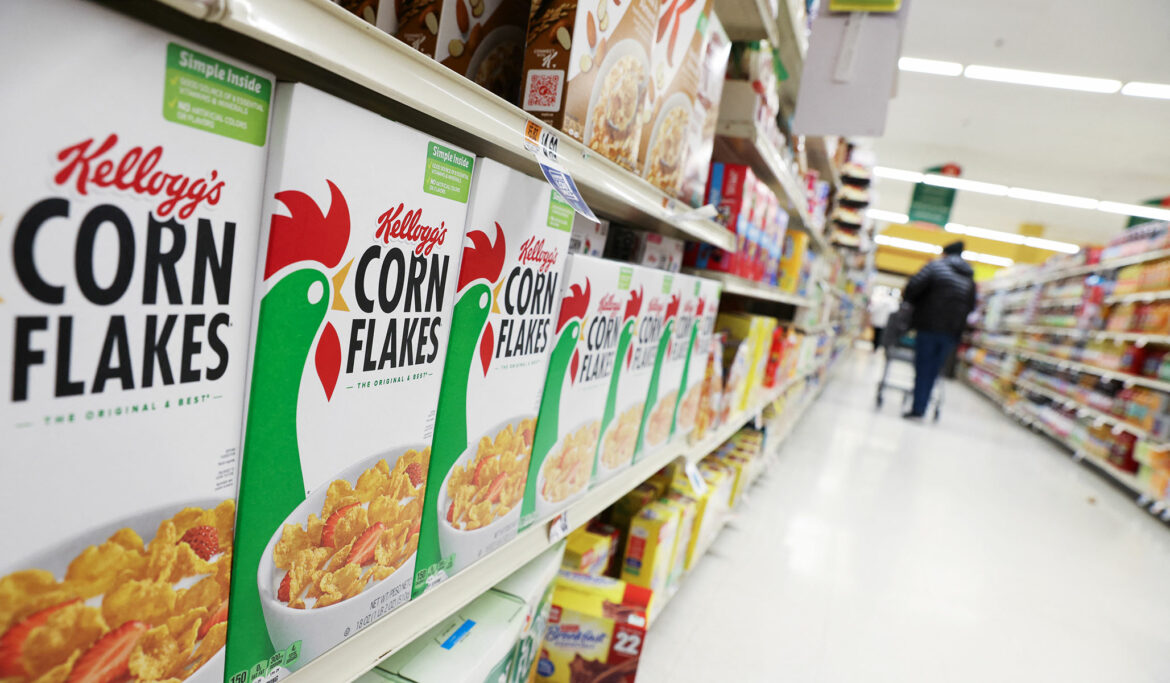 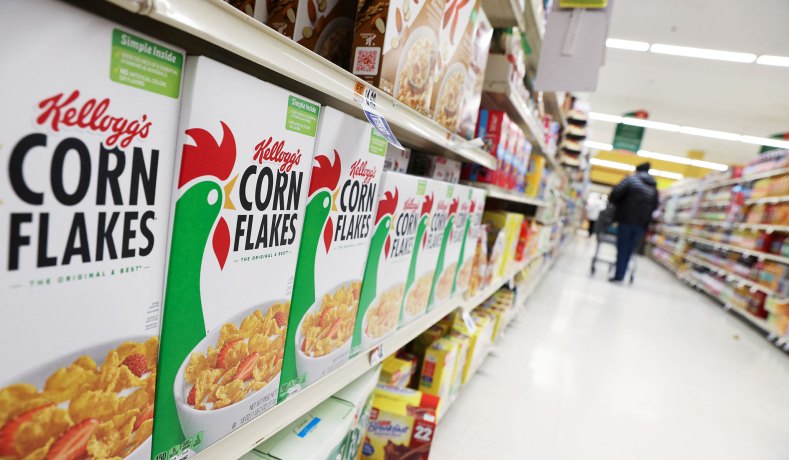 Wholesale prices jumped 9.7 percent in January year-over-year, just below the 12-year high of 9.8 percent seen in November and December, according to Labor Department statistics released Tuesday.

The rise in wholesale prices comes as manufacturers and suppliers struggle to keep up with consumer demand in the face of supply chain issues, labor shortages, and other pandemic-related fallout.

The Labor Department attributed more than 40 percent of last month’s PPI for goods increase on a 0.8 percent rise in prices for consumer goods other than food and energy products. A 1.6 percent increase in outpatient medical care costs was a “major factor” in the increase, the department said.

“The latest advance in producer prices was driven by another strong gain in goods prices, while increases in services prices continued to broaden. The combination of stubborn supply disruptions and elevated energy prices will prevent producer prices from reverting to more normal patterns until later this year,” Mahir Rasheed of Oxford Economics wrote in an analysis.

Meanwhile, core inflation at the wholesale level — excluding the more volatile measurements of food and anergy — was up 0.9 percent for the month, exceeding a 0.4 percent estimate by economists.

The latest figures come after the Labor Department released a report last week showing consumer prices soared 7.5 percent in January from the previous year, the largest recorded increase since 1982.