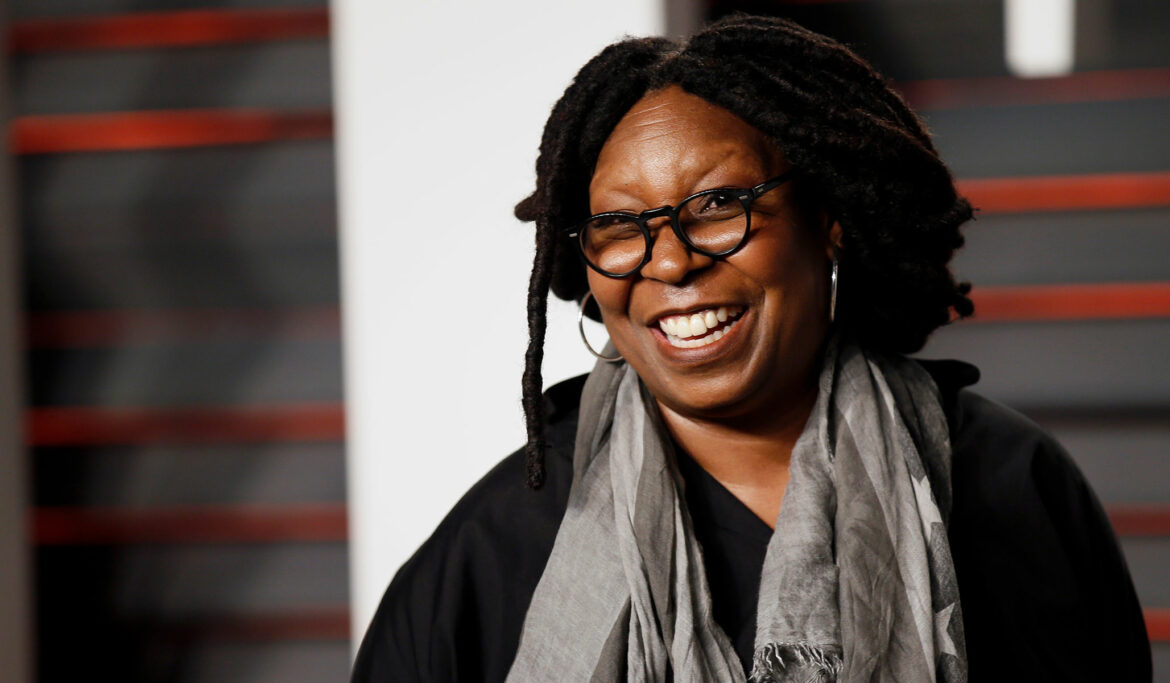 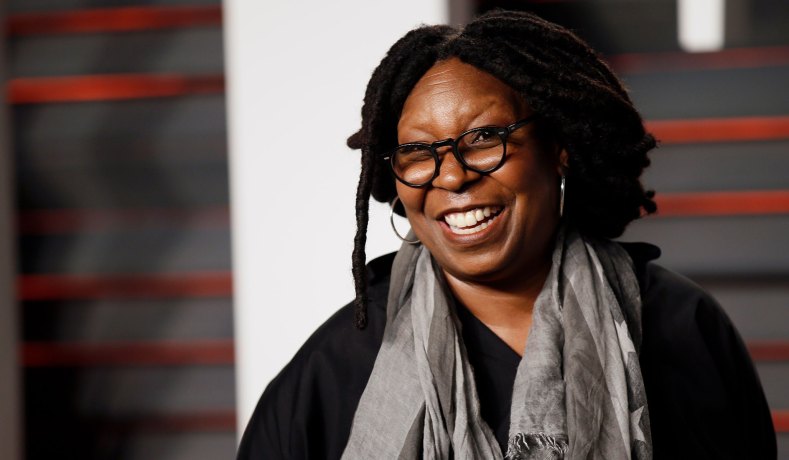 Whoopi Goldberg returned to The View on Monday after having served a two-week suspension for her on-air commentary about the Holocaust and race.

“I’ve got to tell you, there’s something kind of marvelous about being on a show like this because we are The View, and this is what we do,” she said when upon her return, after missing eight episodes beginning on February 2.

“And sometimes we don’t do it as elegantly as we could… but it’s five minutes to get in important information about topics” continued Goldberg. “And that’s what we try to do every day, and I want to thank everybody who reached out while I was away, and I’m telling you, people reached out from places that made me go, ‘wait, wait, what, really?’”

Goldberg added that she hoped the show could continue to have important conversations even if they aren’t “always pretty.”

“It is an honor to sit at this table and be able to have these conversations because they’re important. They’re important to us as a nation, and to us more so as a human entity,” she said.

ABC News president Kim Godwin announced earlier this month that she would suspend Goldberg for her “wrong and hurtful comments.”

“While Whoopi has apologized, I’ve asked her to take time to reflect and learn about the impact of her comments,” she said in a statement at the time.

The View hosts had been debating whether it was reasonable that a Tennessee school decided to pull Maus, a Pulitzer Prize-winning graphic novel about the Holocaust, from its eighth-grade lesson plans. During the debate, Goldberg surprised her co-hosts when she claimed that the Holocaust “isn’t about race.”

“What is it about?” co-host Joy Behar asked.

“It’s about man’s inhumanity to man, that’s what it’s about,” Goldberg replied.

“But it’s about a white supremacist going after Jews and Gypsies,” co-host Ana Navarro argued.

“But these are two white groups of people,” Goldberg said, doubling down.

Goldberg later issued an apology after a number of Jewish organizations, including the Anti-Defamation League, criticized her on-air rant.

“On today’s show, I said the Holocaust ‘is not about race, but about man’s inhumanity to man.’ I should have said it is about both,” Goldberg said in a statement. “As Jonathan Greenblatt from the Anti-Defamation League shared, ‘The Holocaust was about the Nazi’s [sic] systematic annihilation of the Jewish people – who they deemed to be an inferior race.’ I stand corrected.”

Goldberg also attempted to clarify her comments during an appearance on The Late Show later that day.

“It upset a lot of people, which was never, ever, ever my intention,” Goldberg told Stephen Colbert. “I feel being Black, [race] is a very different thing to me…. I thought it was a salient discussion because as a Black person, I think of race as something I can see. So I see you, and I know what race you are. The discussion was about how I felt about that. I felt that it was really more about man’s inhumanity to man, and how horrible people can be to people, and we’re seeing it manifest itself these days.”

“People were very angry and they said, ‘No, no, we are a race,’ and I understand…I felt differently. I respect everything everyone is saying to me, and I don’t want to fake-apologize,” she said. “I’m very upset that people misunderstood what I was saying.”

However, many social media users were not satisfied with Goldberg’s apology on The Late Show. Colbert asked The View co-host if she had come to understand that the Nazis saw it as race, because “asking the Nazis, they would say yes, it’s a racial issue.”

“Well see this is what’s interesting to me because the Nazis lied,” Goldberg responded. “It wasn’t – they had issues with ethnicity, not with race, because the Nazis were white people and most of the people they were attacking were white people. So to me, I’m thinking how can you say it’s about race if you are fighting each other? So it all really began because I said, ‘How will we explain to children what happened in Nazi Germany?’”

“I said this wasn’t racial, this was about white on white and everybody said, ‘No, no, no, it was racial,’” she added. “So that’s what this all came from. So once again, don’t write me anymore. I know how you feel, Okay. I already know. I get it and I’m going to take your word for it and never bring it up again.”