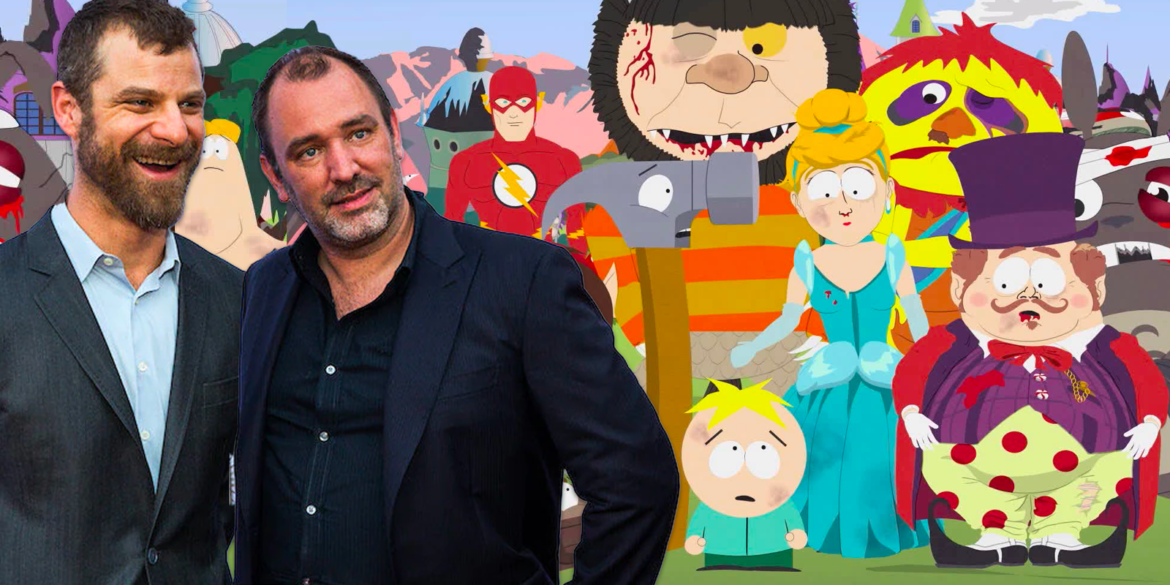 The R-rated animated comedy South Park may well be getting another movie, but the series can’t translate to live-action for numerous reasons.

The long-running satire South Park may be one of adult animation’s most enduringly popular staples, but why is it impossible for the series to ever have a live-action equivalent? Since the series debuted in 1997, South Park has rivaled The Simpsons as one of adult animation’s most popular institutions. However, the R-rated Comedy Central hit is a lot more ribald, vulgar, and controversial than its earlier inspiration.

Where The Simpsons trades in largely gentle Horation satire, South Park has gone for the Juvenalian jugular since its inception. Early seasons of the show were deliberately shocking and provocative and, while South Park’s switch to covering current events meant the series dialed back its gross-out jokes (marginally), the number of scandals the series was embroiled in only grew as it wore on. For better or worse, Matt Stone and Trey Parker’s influential animated comedy has never pulled its punches—and that’s exactly why a live-action version of South Park would never work.

The show’s creators recently signed a historic deal with ViacomCBS promising six more seasons of South Park and a whopping 14 movies. Like the sequel-less Simpsons Movie, South Park’s lone feature film was a critically-acclaimed hit that never received a follow-up, and there has inevitably been speculation about the series getting a live-action movie after this deal went through. However, South Park’s entire appeal hinges on the fact that its central characters are kids, and the show’s explicit content means that a live-action movie would be impossible. Frequently filthy, risqué, and often gory, South Park is entirely unsuitable for children despite starring characters who are children.

2019’s hit Good Boys was somewhat akin to South Park but, despite its R-rating, that comedy did not stray into territory anywhere near as shocking as Parker and Stone’s seminal show. Some of South Park’s best episodes like “Britney’s New Look” (season 12, episode 2) rely on both gruesome gore and lampooning real-life figures who would likely have no interest in playing parodies of themselves, making live-action casting even more difficult. Meanwhile, recent fan art depicting the cast of Stand By Me transformed into South Park’s central characters garnered a lot of attention online. However, while that 1986 hit did feature its young cast swearing up a storm, it was in the context of an otherwise realistic, nostalgic comedy-drama rather than a gory, anarchic satire.

South Park’s content means the series is uniquely suited to animation, whether it is the brusque treatment of extreme violence, the casual depictions of traumatic content, or the obscene humor. From its pilot “Cartman Gets An Anal Probe” onwards, South Park’s offensive content has defined the show. Like Rick & Morty, the show is too violent, over-the-top, and surreal to translate to the medium of live-action adaptation, and the fact that South Park’s cast is composed of children only reaffirms this. Although a live-action adaptation starring adults as South Park’s young characters would be more logistically possible, this approach could easily become too weird for a movie to pull off. As a result, South Park is better off staying animated on both the big and small screen, regardless of how many movies the series receives. 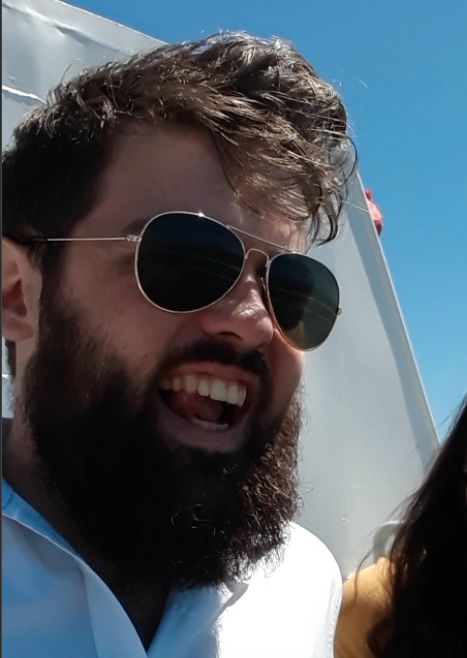 Cathal Gunning has been writing about movies and TV online since 2020. His obsessions include The Simpsons, Stephen King, the Scream series, and the horror genre in general. He has spent more time thinking about Stranger Things than the writers of Stranger Things, and he has never seen a Star War.