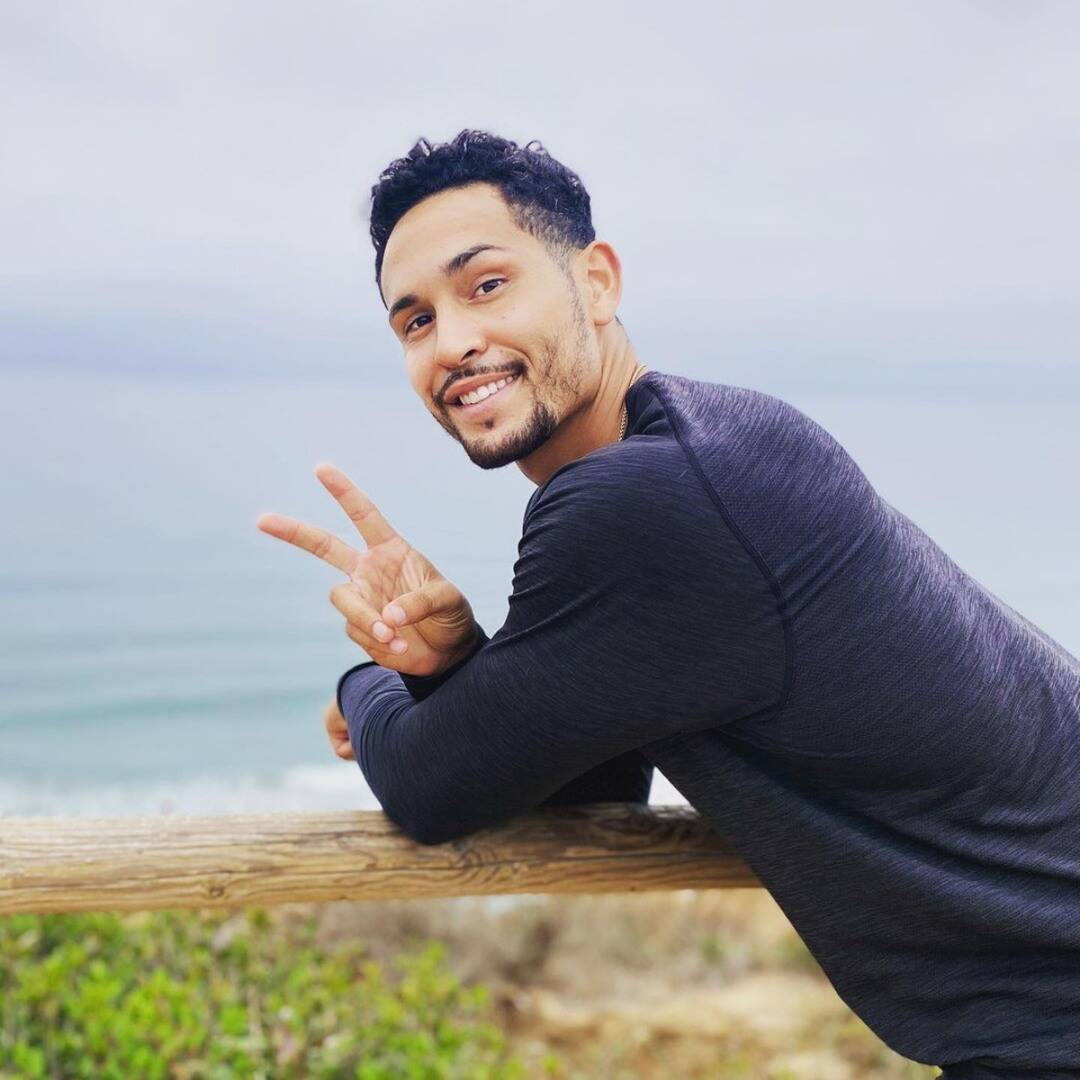 After feuding with some of the guys and experiencing a brutal breakup from Katie Thurston, the real estate broker didn’t exactly leave the show as a fan favorite.

But in an exclusive sneak peek at the Aug. 30 episode of the Talking It Out podcast, Thomas reflected on everything he learned from the experience.

“You’re not going to please everybody,” he told co-hosts Mike Johnson and Bryan Abasolo. “One of the reasons why I think things went so sideways for me because I was running around trying to make everyone as happy as possible at all times and more often than not, if you’re doing that, you’re doing it at the sacrifice of yourself.”

Another important lesson Thomas learned from his time on the show was to “never leave your foundational principals of who you are.” When he went to film The Bachelorette in New Mexico, the 29-year-old reality star admitted to abandoning his true character.