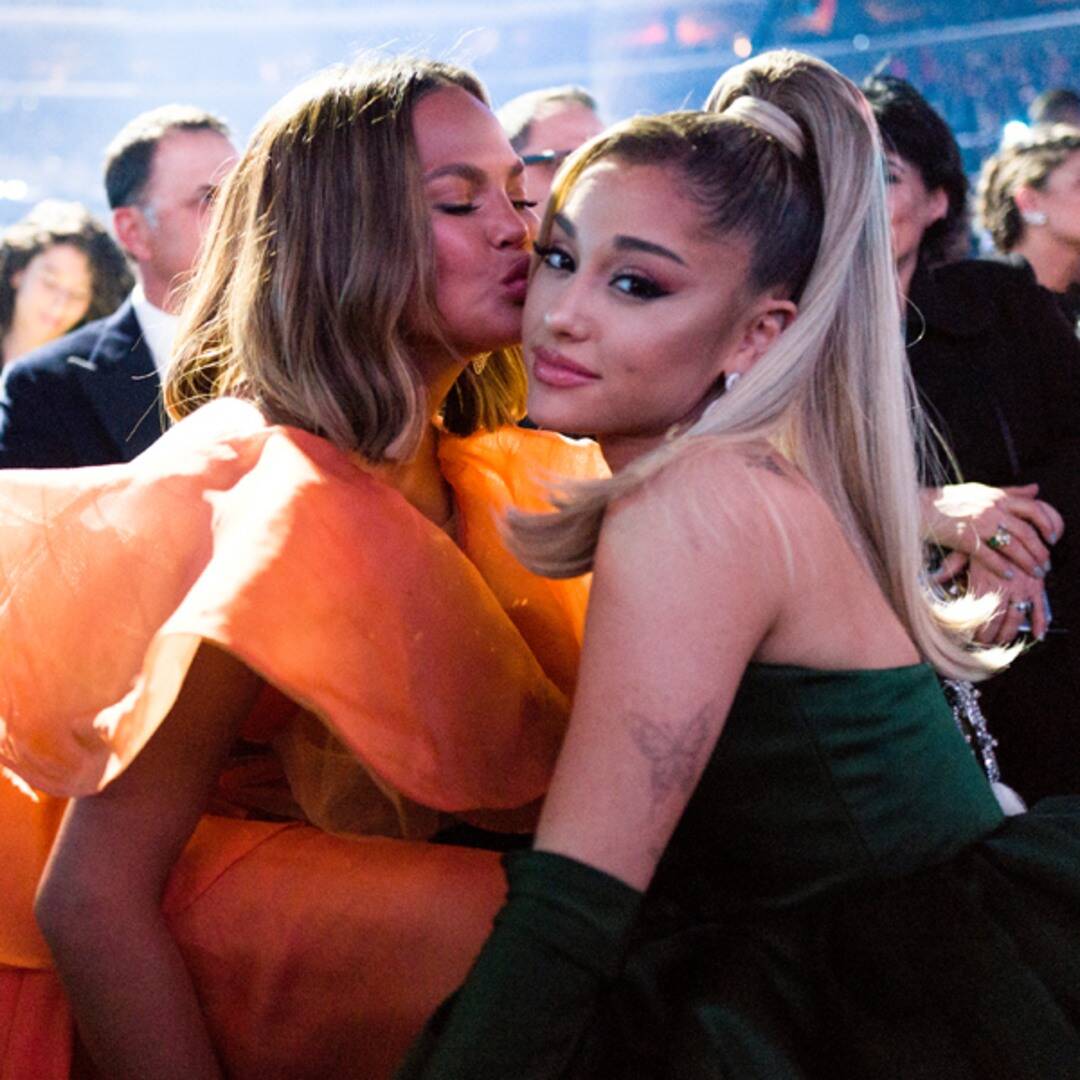 Chrissy Teigen has an unexpected POV when it comes to Ariana Grande joining the cast of The Voice.

On Monday, Sept. 20, Chrissy shared footage to her Instagram Story of herself discussing the season 21 premiere of the NBC singing competition that was set to premiere later that evening and also co-stars her husband, John Legend, as a coach.

As the 35-year-old model explained, she found it a bit “awkward” for Ariana to be joining John in a red chair, given how often Chrissy plays the pop star’s music in the home that she and John share with their children Luna, 5, and Miles, 3.

“Today is a bit of a funny day because it’s the premiere of The Voice, and John absolutely knows that this house only listens to Ariana Grande,” Chrissy said with a laugh. “Imagine how awkward it is for John to live in this Ariana Grande household…and have to be him.”