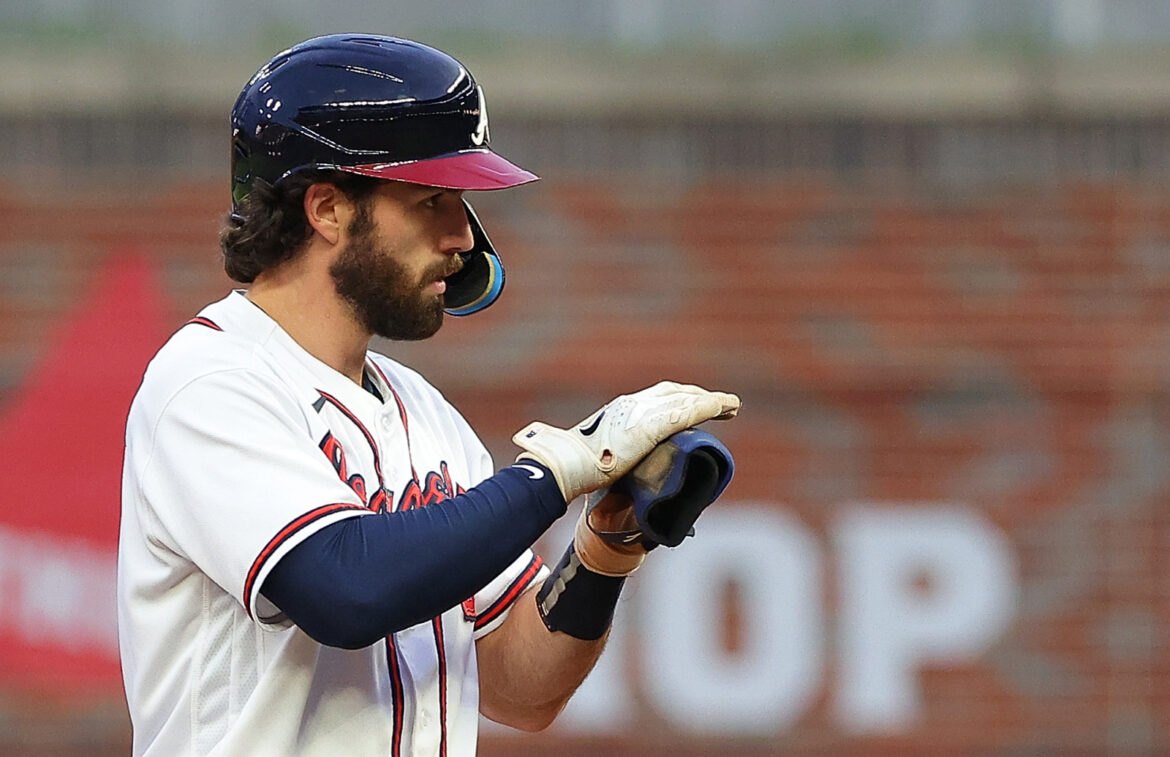 Less than a year after Freddie Freeman’s high-profile free agency saga, don’t expect for his former Atlanta Braves teammate Dansby Swanson’s to be as dramatic.

We don’t need to rehash what all went down with Freeman, but he plays for the Los Angeles Dodgers now. He will win a ton of games back in his native Southern California, but he may forever be chasing all that he left behind in Atlanta. Although Swanson is represented by the same agency that culminated in the Freeman debacle, odds are, he is staying put with Atlanta in his free agency.

Here are three reasons why things will be different this time around with Swanson next winter.

Atlanta Braves: Why Dansby Swanson will not go all Freddie Freeman on us

3. There are no uncertainties when it comes to who his Braves teammates will be

With Atlanta trading for fellow local product Matt Olson to effectively replace Freeman at first base, Braves general manager Alex Anthopoulos has gone on a spending spree like no other to lock up his players for the long-term. He handed Olson a new deal upon arrival, extended Austin Riley at the trade deadline, and gave Rookie of the Year candidate Michael Harris II a huge pay day.

Factor in Ronald Acuña Jr. and Ozzie Albies already under contract for the foreseeable future, and there are very few uncertainties when it comes to the Atlanta lineup Swanson could choose to be a part of long-term. He would play shortstop next to Albies and Riley and would throw the ball to Olson over at first, one season after another. We are talking about four All-Star-level players here!

Other teams may say they are interested in winning now when approaching Swanson and his representation in free agency, but the Braves are demonstrating this already. Actions speak louder than words, as the Braves are not so quietly becoming one of the biggest spenders in all of baseball. The franchise has prioritized keeping most of its core intact, and Swanson is part of it.

It is hard to walk away from certainty, which is what the Braves have assembled with their roster.