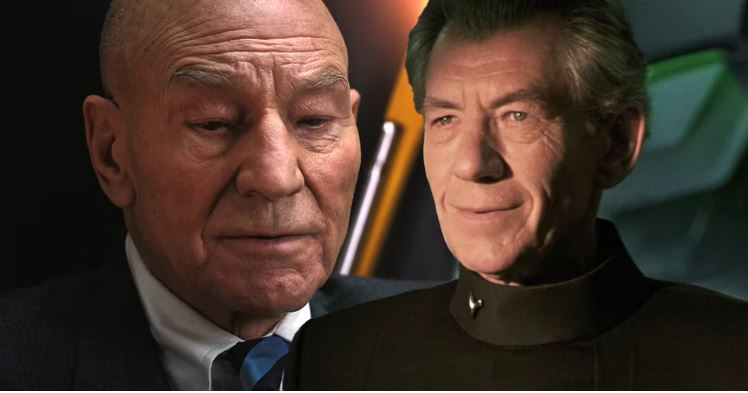 Though Patrick Stewart’s Professor X returned for the film, producer Nate Moore reveals Magneto was briefly considered for Doctor Strange in the Multiverse of Madness but explains why he wasn’t included. Stewart returned for the Marvel Cinematic Universe sequel as Earth-838’s version of the X-Men leader, a different incarnation of the one from Fox’s X-Men franchise that seemingly borrows inspiration from the animated TV show’s version of the character. Xavier served as the leader of the Illuminati alongside Hayley Atwell’s Captain Carter, Lashana Lynch’s Captain Marvel, Anson Mount’s Black Bolt, Chiwetel Ejiofor’s Karl Mordo and John Krasinski’s Reed Richards.

Helmed by Sam Raimi on a script from Loki creator Michael Waldron, Doctor Strange in the Multiverse of Madness received mixed-to-positive reviews from critics, with praise directed towards Raimi’s direction and the performances of its cast, namely Elizabeth Olsen, though criticism was directed towards its rushed plot and pacing. Theories of the Illuminati’s MCU debut in the film swirled for months prior to its release as well as who would be on the iconic Marvel superhero team. While many Doctor Strange in the Multiverse of Madness‘ fan theories came true, there was less-popular idea that didn’t come to life and it was for a very specific reason.

While appearing on the Empire podcast, Nate Moore broke down the development of Doctor Strange in the Multiverse of Madness‘ Illuminati. When asked about the possibility of Magneto’s MCU debut being included in the film, the Marvel producer confirmed the idea was briefly discussed, but explained why they elected not to move forward with it. See what Moore said below: 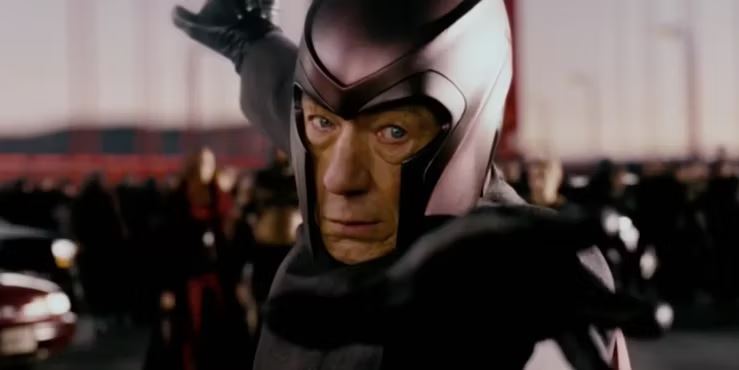 Moore’s explanation of why Doctor Strange in the Multiverse of Madness didn’t include Magneto’s MCU debut as a member of the Illuminati is understandable, given most of the team’s members had a prior history in the franchise. Hayley Atwell’s Captain Carter was memorably introduced in the first episode of Marvel’s What If…? series while Lashana Lynch’s Maria Rambeau appeared in the original Captain Marvel movie and Anson Mount’s Black Bolt having been introduced with the poorly received Inhumans series. Though Kransinski’s Mr. Fantastic and Stewart’s Xavier didn’t have precedent of an MCU past, it’s been confirmed the former came from Marvel’s desire to capitalize on fan casting while the latter was reportedly to help introduce the concept of the X-Men to the MCU for the in-development Mutants-centric film in the franchise.

Though Magneto may not have made his MCU debut in Doctor Strange in the Multiverse of Madness, it likely proved for the better for the character. The sequel infamously saw the deaths of nearly the entire roster of the Illuminati, with Mr. Fantastic brutally being shredded like spaghetti while Black Bolt blew up his own brain, Xavier had his neck snapped, Captain Marvel was crushed by a statue and Captain Carter cut in half by her vibranium shield, with Magneto’s absence subsequently resulting in his survival for potential future appearances. While audiences wait for Magneto’s MCU debut in the future, they can revisit the Illuminati’s reveal with Doctor Strange in the Multiverse of Madness streaming on Disney+ now.