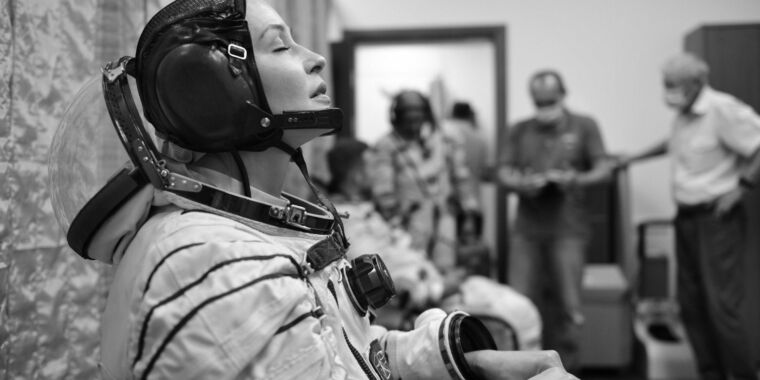 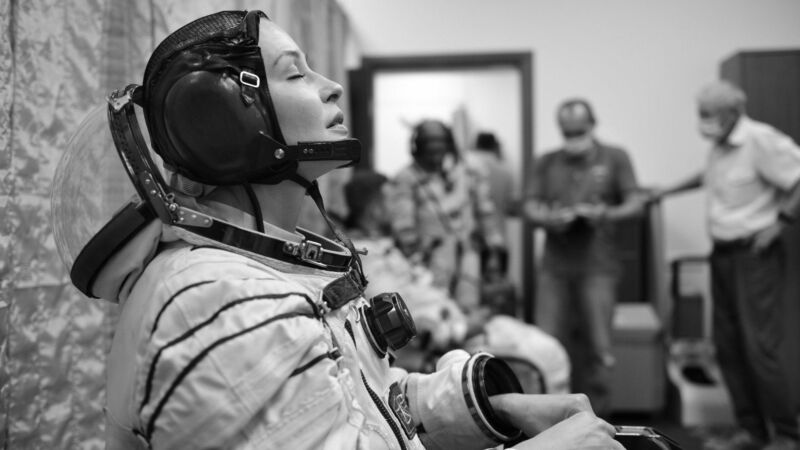 Enlarge / Yulia Peresild will play the lead role in the Russian space film The Challenge.

The leader of Russia’s space program is desperate to have Elon Musk come and visit him. On multiple occasions, Dmitry Rogozin has invited the founder of SpaceX to come to Kazakhstan for the October 5 launch of the Soyuz MS-19 spacecraft carrying three Russians to the International Space Station.

More recently,during an interview on CNN, Rogozin gained a fair amount of publicity when he invited Musk to visit his home in Russia.

“We respect him as an organizer of the space industry and as an inventor, who is not afraid to take risk,” Rogozin said. Musk was welcomed “to be a guest of my family” and discuss “exploring the universe, extraterrestrial life, and how we can use space to preserve life on Earth.” He added, “I already set the teakettle on heat.”

Musk, in response on Twitter, was non-committal. It is a fool’s errand to try to predict the actions of Elon Musk, but given his understandable security concerns it is difficult to see the billionaire visiting Rogozin in Russia or attending the launch in Kazakhstan.

One might even read an ominous intent in Rogozin’s invitation. The “teakettle” comment recalls the poisoning of Alexander Litvinenko, a former KGB officer who in 2000 fled to the United Kingdom after becoming critical of Vladimir Putin’s rise to power. Six years after leaving Russia, Litvinenko was poisoned by drinking tea laced with polonium. He died three weeks later, and Western intelligence services eventually concluded the poisoning was conducted by Russian agents acting under the approval of Putin.

Since becoming head of Roscosmos in 2018 Rogozin has had a passive-aggressive relationship with Musk. Rogozin has responded to SpaceX’s success with bravado and bluster much of the time, saying the company’s engineers are too gentle, or their rockets and spacecraft are not safe enough for Russian cosmonauts to ride upon.

At the same time, Rogozin has seen SpaceX largely destroy important revenue streams for Russia’s space industry. Most notably, Crew Dragon has cut off the approximately $400 million NASA paid to Roscosmos every year for crew transport services to the International Space Station. Additionally, SpaceX lobbied for a congressional mandate preventing United Launch Alliance from buying RD-180 rocket engines from Russia. Finally, the low-cost Falcon 9 rocket has eroded commercial launch business for the Russian Proton rocket, formerly a workhorse but which now launches about once a year. 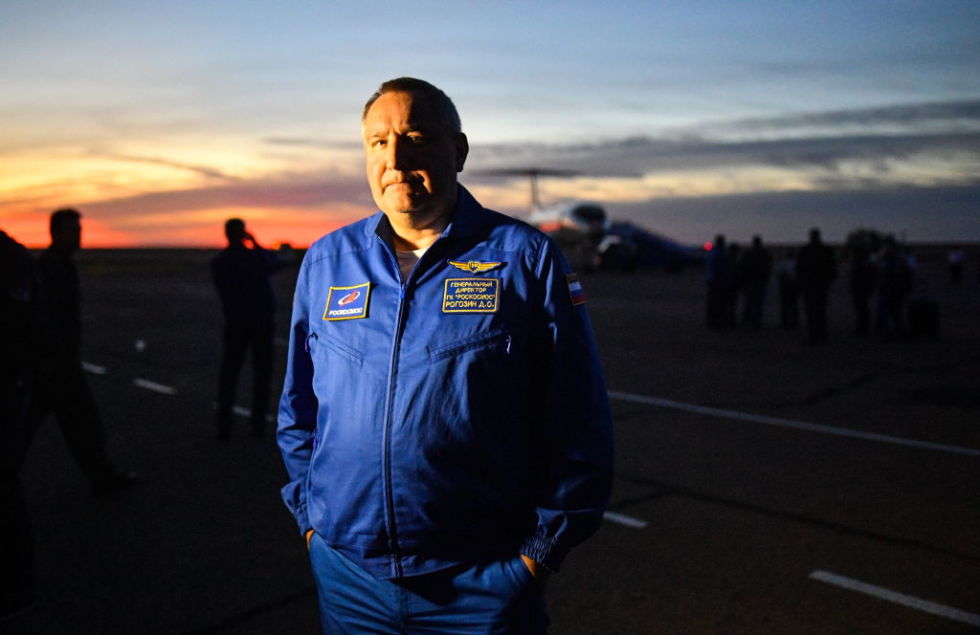 Enlarge / Roscosmos head Dmitry Rogozin is photographed in October 2018, after the launch failure of a Soyuz-FG rocket.

So why play nice with Musk now? There are at least two good reasons.

First of all, if Rogozin were to get Musk to actually visit him in Russia, he and the country’s space program could bask in his reflective glory. Musk has a deep appreciation for Soviet rocketry—he recently spent an hour visiting with the grandson of Sergei Korolev at SpaceX’s headquarters. Musk undoubtedly would say nice things about Russia’s space program during such a visit. By meeting with Musk, Rogozin could project himself as an equal. This would be important propaganda for him and Russia’s flagging space program.

It is likely equally important, if not more so, to Rogozin to attract Musk to the upcoming Soyuz launch. This is because Rogozin and Roscosmos have staked a lot on this flight, which will be commanded by cosmonaut Anton Shkaplerov and carry two other passengers: Yulia Peresild and film director Klim Shipenko. The actress and director will spend about 10 days onboard the International Space Station shooting a film called The Challenge.

This film project has sparked criticism within the cosmonaut corps in Russia, as it has led to a rapid reshuffling of flight schedules, and the budget for the film has come out of the space corporation’s budget. However the movie is a high priority for Rogozin, as he is desperate to have something to show in the 60th year after Yuri Gagarin’s historic first spaceflight in April 1961.

“The project is needed in order to demonstrate Russian technologies and to draw the attention of the world’s societies to the Jubilee of Yuri Gagarin’s flight,” veteran cosmonaut Fyodor Yurchikin said during an interview earlier this year with Novaya Gazeta. “So it has to be done by 12 April 2022.”

To Rogozin, making the first “feature film” in space would represent another “historic first” for Russia in space, alongside the lines of Gagarin’s flight, that of Valentina Tereshkova in 1963, and other Soviet exploits in the 1960s. But this does not satisfy some people, such as Yurchikin, who see a country reliant on decades-old technology for human spaceflight and promises rather than real projects for the future.

“We must deal systematically with our space research plans and crew training without changing the script in the middle of the play,” Yurchikin said, clearly referring to Rogozin’s leadership. “If you promise and fail to deliver, have the guts to step aside for someone more worthy, and don’t go unhinged on them. Demonstrating superiority requires real achievements and victories—accomplished in silence. Only then will we give our society the basis in the future to proclaim boldly before the world, Space is ours!”

Having Elon Musk at the launch of The Challenge film project would attract the glitz and attention Rogozin so desperately craves as he seeks to craft an image of the Russian space program that is Hollywood, rather than a Potemkin village.