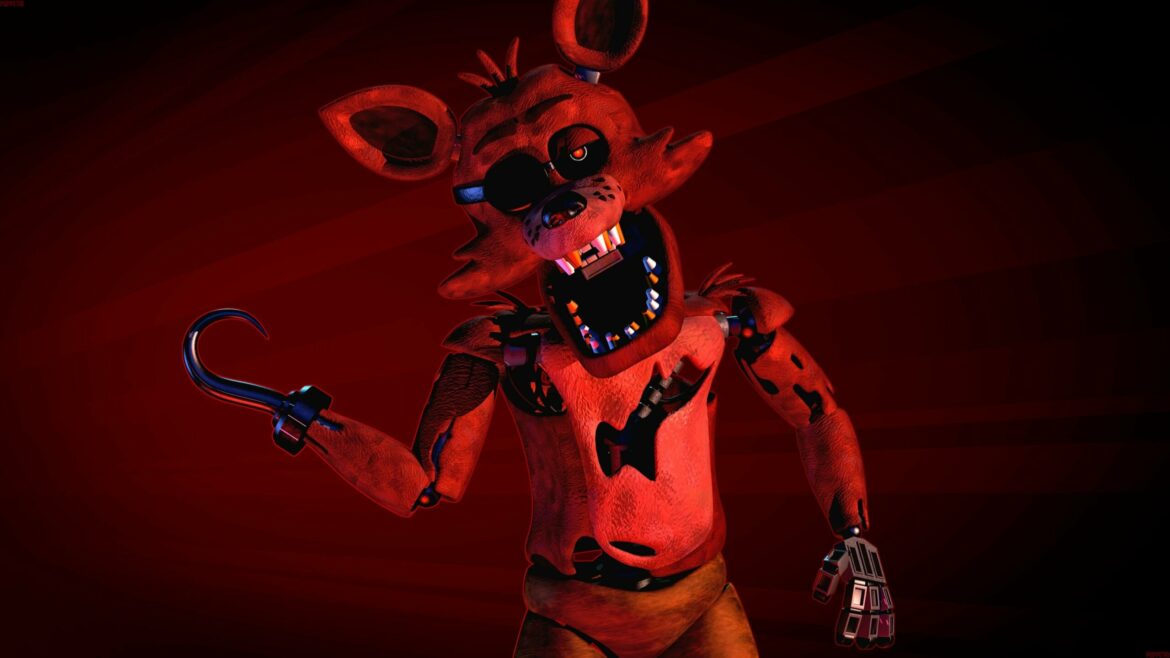 FNAF Security Breach’s release has made the fanbase quite excited, with a number of new stuff arriving in the latest installment of the franchise.

If you have played any of the previous games, you might be well aware of the fact that some characters are missing from the game. And these characters are not some of the side characters, but in fact, they include two of the most popular characters players know about in the Five Night at Freddy’s franchise. These two characters are none other than Bonnie and Foxy. Here is all you need to know about Foxy in FNAF Security Breach.

Why is Foxy Not in FNAF Security Breach?

When fans started playing the game, they were quite disappointed to see that not only Bonnie but Foxy also was missing from the game. These two characters were liked by a lot of fans, so of course, many players raised their objections to the developers.

Thankfully, if you keep on playing the game, you might notice that Foxy has not made a complete disappearance like Bonnie. Foxy still appears here and there in the game, in a number of cameo appearances. That being said, it should be noted that Foxy is not an active animatronic, so his presence in the game is quite limited.

That doesn’t mean it will remain the same, however. It should be noted that there will be more content arriving in the game in the coming days, and that should definitely make fans witness more of Foxy.