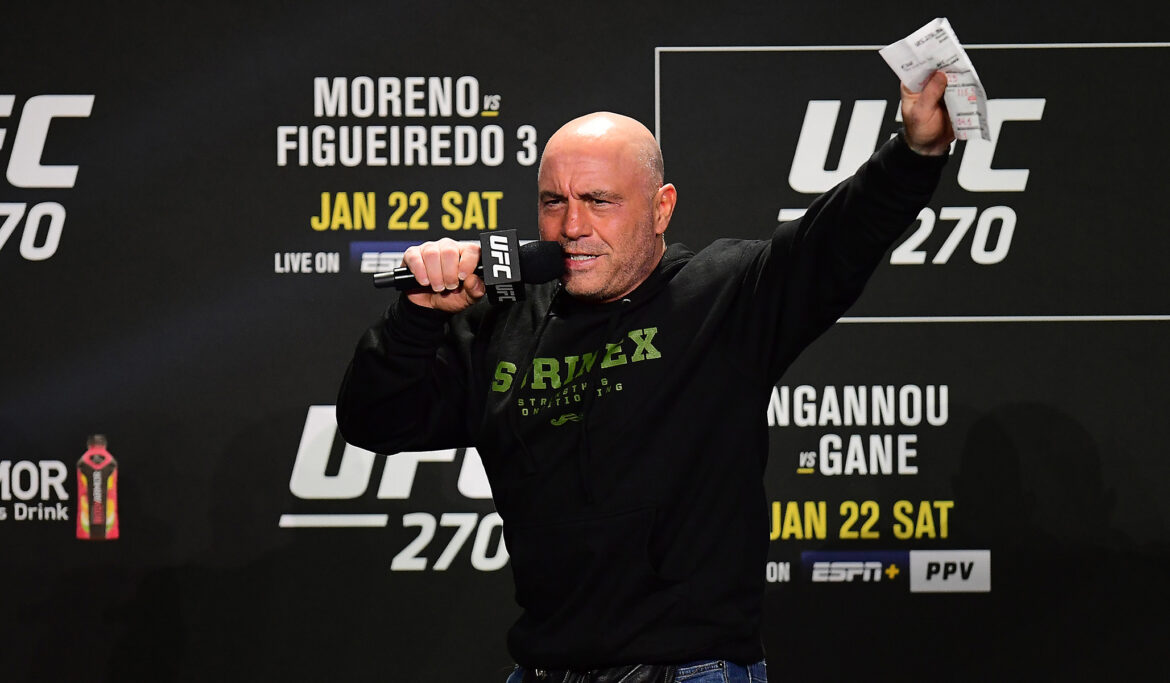 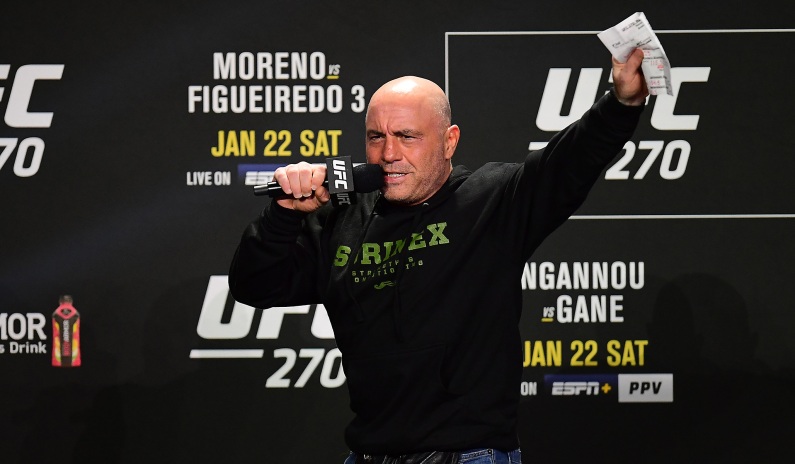 The podcaster’s most transgressive act is being normal.

W
hen New York Times reporter Matthew Rosenberg suggested that the media might benefit from reflecting on why so many Americans trust podcaster Joe Rogan more than traditional news outlets, it triggered an overwhelming negative response.

If someone had taken up Rosenberg’s inquiry, he might have noted that too many in legacy media have gone from merely presenting news with left-wing bias or framing to becoming unaccountable advocates for a single political party. He could have observed that journalists too often work to obscure truth rather than provide it, and that modern incentives, which reward outspoken partisanship with millions of social-media followers …