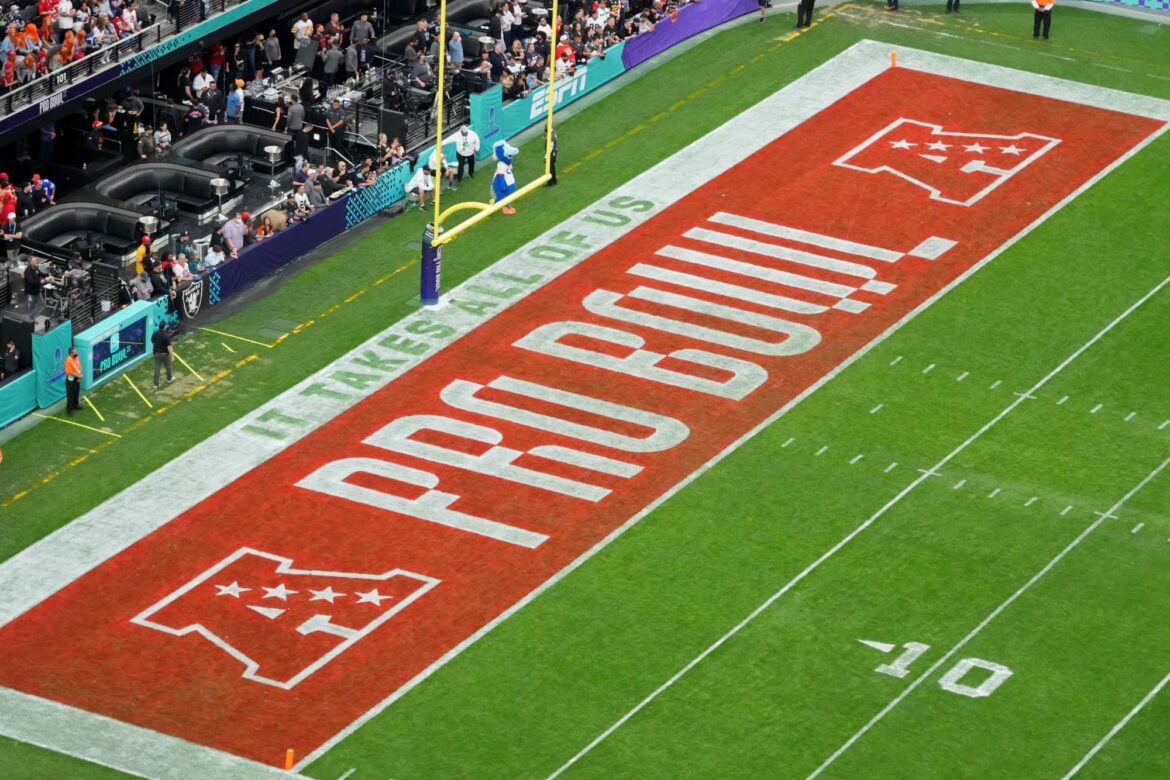 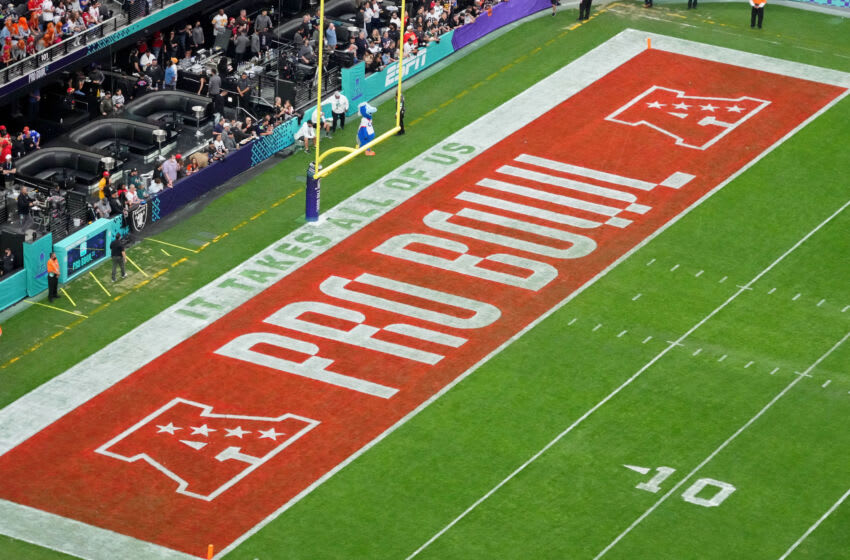 Each year the NFL puts on the Pro Bowl and each year fans wonder why the action feels a bit different: Is tackling allowed or not?

It may be a notch in the belt of the players participating, but it’s not exactly a great example of the sport.

In fact, when the game started, a lot of people wondered if the rules are completely different?

Is the Pro Bowl two-hand touch?

At times, it may seem like it, but the Pro Bowl is not actually two-hand touch.

Players wanting to avoid injury lessen contact by letting forward-progress rules take over. You don’t have to take a receiver or running back to the ground that way.

There is nothing special about the tackling rules. The game is meant to be played essentially as normal.

There are unique rules in place when it comes to the opening coin toss, but that’s it.

When a ball carrier has possession, they’re fair game for the defense to tackle.

The issue is simply that it’s an exhibition game with nothing but pride (if that) on the line. Players have just gone through a long season and every tackle could mean an injury for the offensive and defensive players involved.