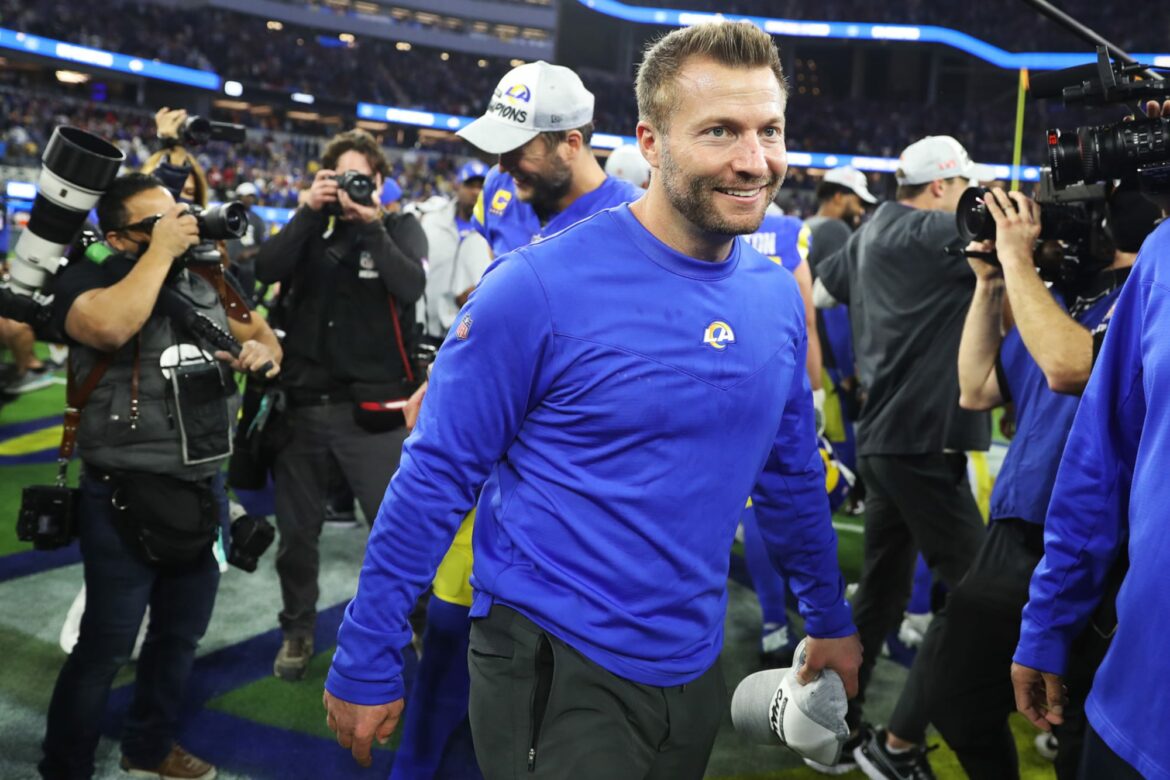 The well-traveled franchise has won three NFL titles but just one Super Bowl. Here’s why the Los Angeles Rams can knock off the Cincinnati Bengals on Super Sunday.

This will be the fifth trip to the Super Bowl for the lone franchise in NFL history to win championships in three different cities. The Cleveland Rams took home a title in 1945. The Los Angeles Rams defeated the Cleveland Browns for the 1951 NFL championship. And the St. Louis Rams held off the Tennessee Titans, 23-16, in Super Bowl XXXIV at Atlanta.

That latter trip to the “Big Game” saw the organization crowned league champions for the 1999 season. Since then, the Rams have lost twice on Super Sunday (XXXVI and LIII) and both setbacks were at the hands of Tom Brady and the New England Patriots. Perhaps it was only fitting that Sean McVay’s team handed the legendary the final loss of his brilliant career.

But back to this matchup with the upstart Cincinnati Bengals. The 2021 AFC North champions were 4-11-1 a year ago. This season, with a healthy Joe Burrow and an improving defense, won their first playoff game since 1990 (over the Raiders) and then went onto victories at Tennessee and Kansas City – the first road postseason victories in the franchise’s history.

In the 19-16 victory at Nashville, Burrow was sacked an NFL postseason record-tying nine times. In fact, he has been dropped a dozen times in three playoff tilts. And keep in mind that the first overall pick in 2020 was sacked a disturbing 51 times in 16 regular-season outings.

So much has been made about McVay’s offense. Veteran Matthew Stafford has enabled the Rams’ attack to be more of a big-play unit. Wide receiver Cooper Kupp has been remarkable and the addition of Odell Beckham Jr. has paid big dividends. But perhaps the best move made by the club was bringing in pass-rusher Von Miller, who has a combined seven sacks in his last seven appearances (including playoffs).

Keeping Burrow on the run and forcing him and the Bengals into numerous miscues would go a long way to a victory. And Miller, the Super Bowl 50 MVP with the Broncos, has shown what he can do on this particular stage.

Cincinnati has committed only two turnovers in three postseason games this year. But look for a lot of heat from Miller, perennial All-Pro Aaron Donald and company as the Los Angeles’ defense looks to steal the spotlight on Super Sunday.