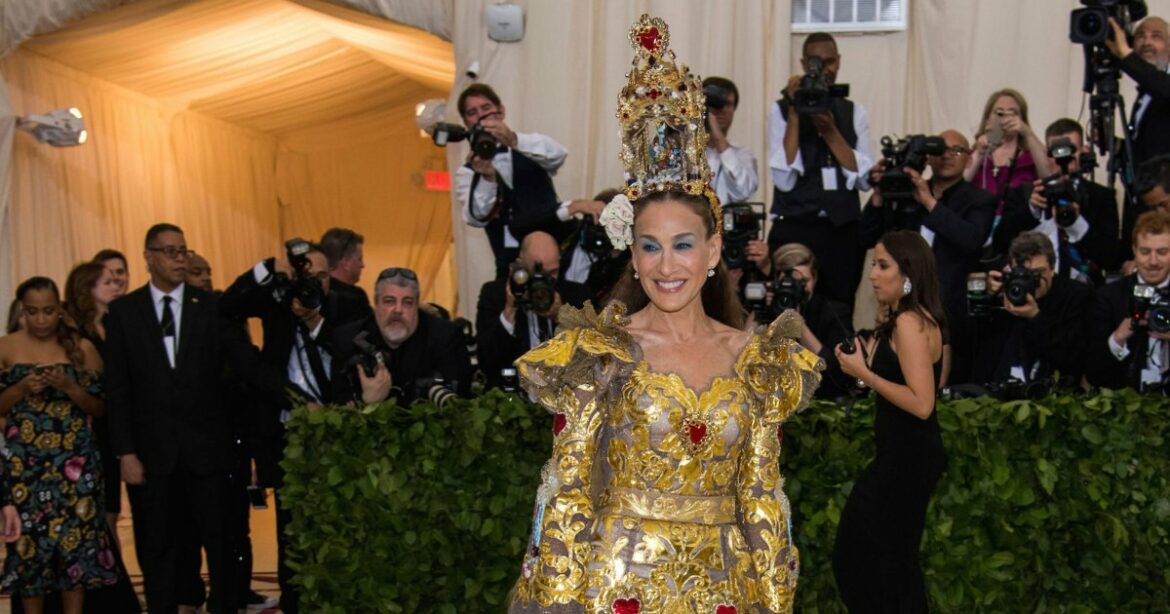 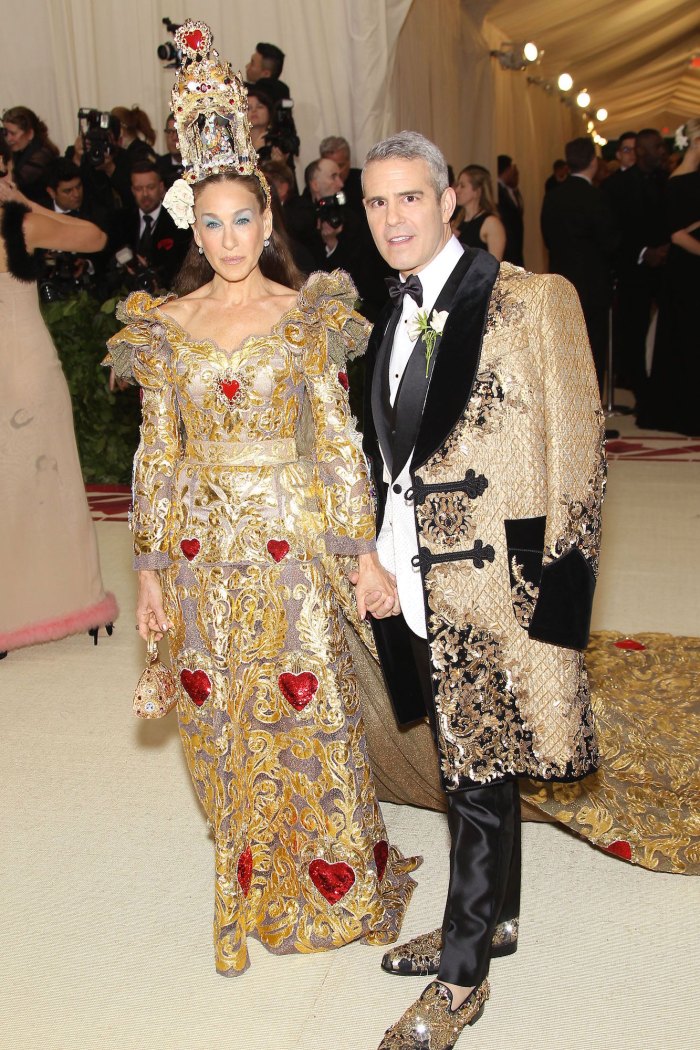 Too busy being Carrie! Sarah Jessica Parker and Andy Cohen have attended the Costume Institute Gala for multiple years together — but 2021 was not one of them.

The Watch What Happens Live host, 53, and the shoe designer, 56, skipped the Met Gala on Monday, September 13, because she had to work.

“I’m taking a year off. My date is filming this year,” Cohen told Access Hollywood last month, referencing Parker’s Sex and the City spinoff series, set to debut on HBO Max in the fall. “She’s filming And Just Like That!”

The original show, which aired on HBO from 1998 to 2004 for six seasons, followed best friends Carrie Bradshaw (Parker), Miranda Hobbs (Cynthia Nixon), Samantha Jones (Kim Cattrall) and Charlotte York (Kristin Davis) in New York City. The new season will once again follow the friends — sans Cattrall, 65, who turned down the offer to return — as they’re living in the Big Apple in their 50s. 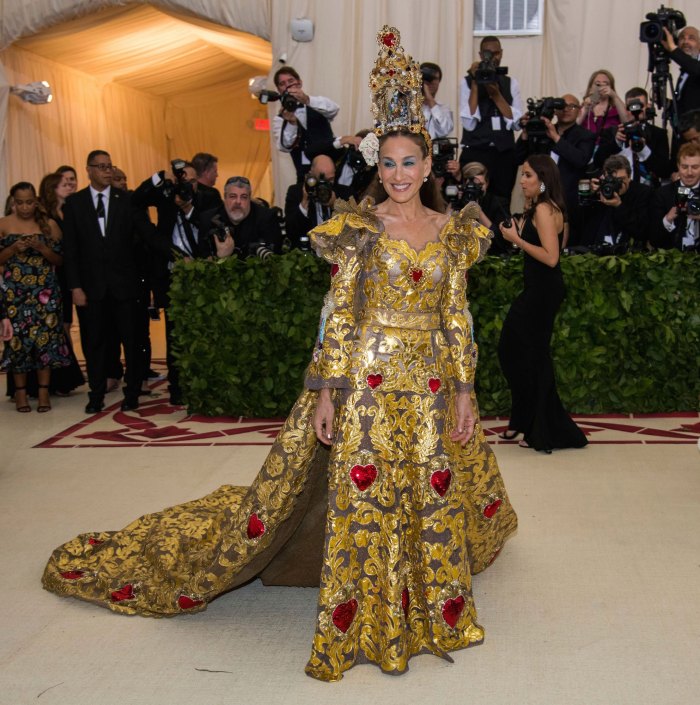 “[We’re] shooting it in a city that we love and hoping to be part of a city that’s able to support artists and culture and institutions that have been closed down and the businesses that have been hurt [during COVID-19],” Parker told TMZ in January 2021, noting that they haven’t looked for a replacement for Cattrall. “It’s not as black and white as that. … We’re not looking to bring in a fourth character. We have New York City as a fourth character. There will be lots of interesting, new characters that we’re excited about.”

In addition to Sex and the City, Parker has always been known for making a splash at the Met Gala. The event, which was canceled last year due to the coronavirus pandemic, took place on Monday night and was titled, “In America: A Lexicon of Fashion.” Timothée Chalamet, Billie Eilish, Naomi Osaka and Amanda Gorman served as hosts of the evening.

Parker and Cohen weren’t the only popular faces missing from the biggest night in fashion. Zendaya previously revealed that she also couldn’t attend.

“I will be on Euphoria,” the Emmy winner, 25, told Extra while promoting Dune earlier this month with Chalamet, also 25. ”My fans are very upset with me. I will unfortunately not be able to attend because I’ll be working for Euphoria. I wish I could, especially since this fashion icon is going to be hosting.”