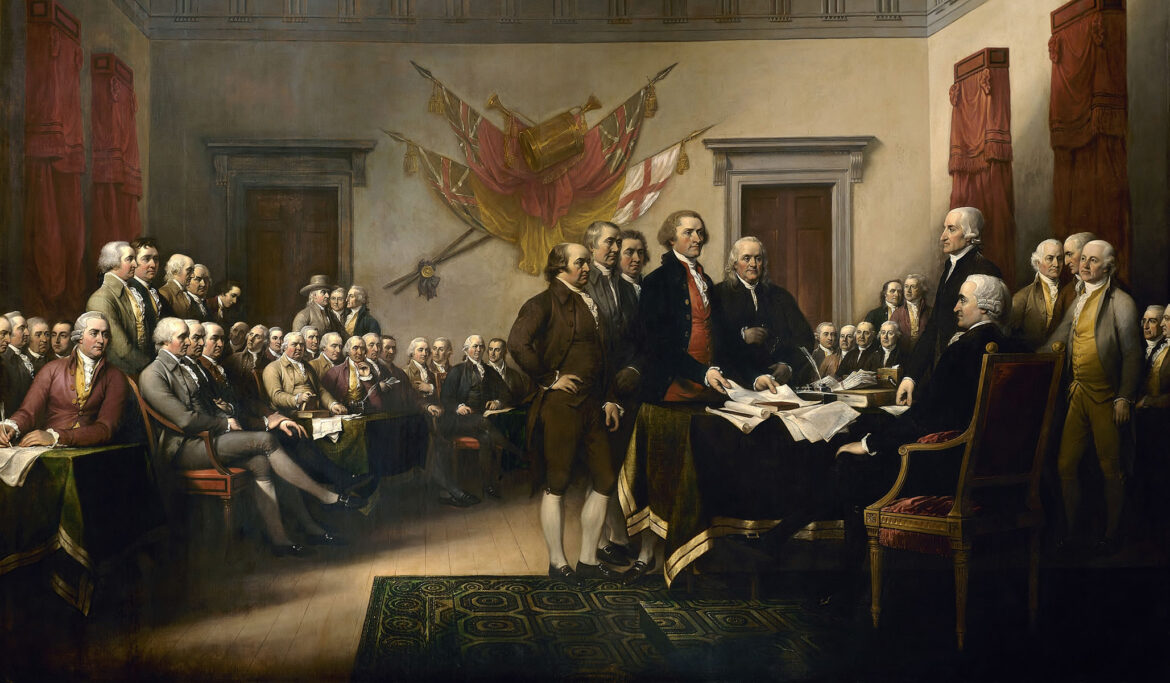 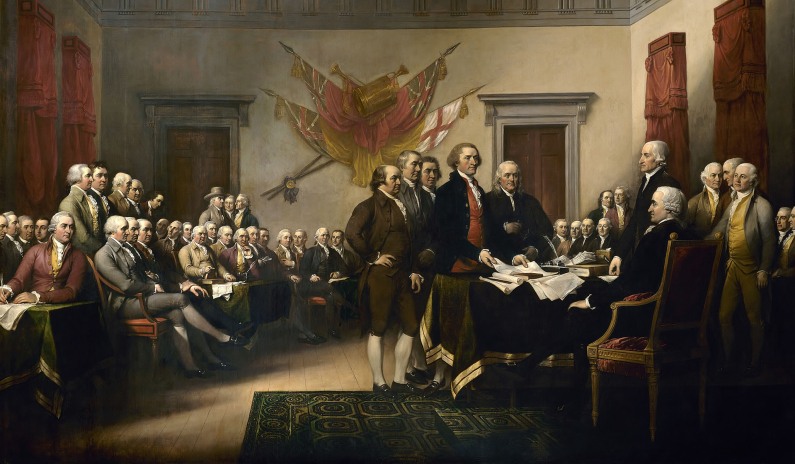 An American conservatism that subtly or directly marginalizes the Founding is on a fast track to a conservatism at odds with America’s very roots.

W
hile much of today’s debate about American conservatism’s future revolves around economic issues, an even more fundamental division presently haunts the Right.

On the one hand, there are those who regard promotion of the principles, documents, writings, and even personalities that constitute the American founding as central to American conservatism’s identity and future direction. To varying degrees, this commitment is increasingly questioned by those more or less intent on reducing the Founding’s significance in the American conservative pantheon.