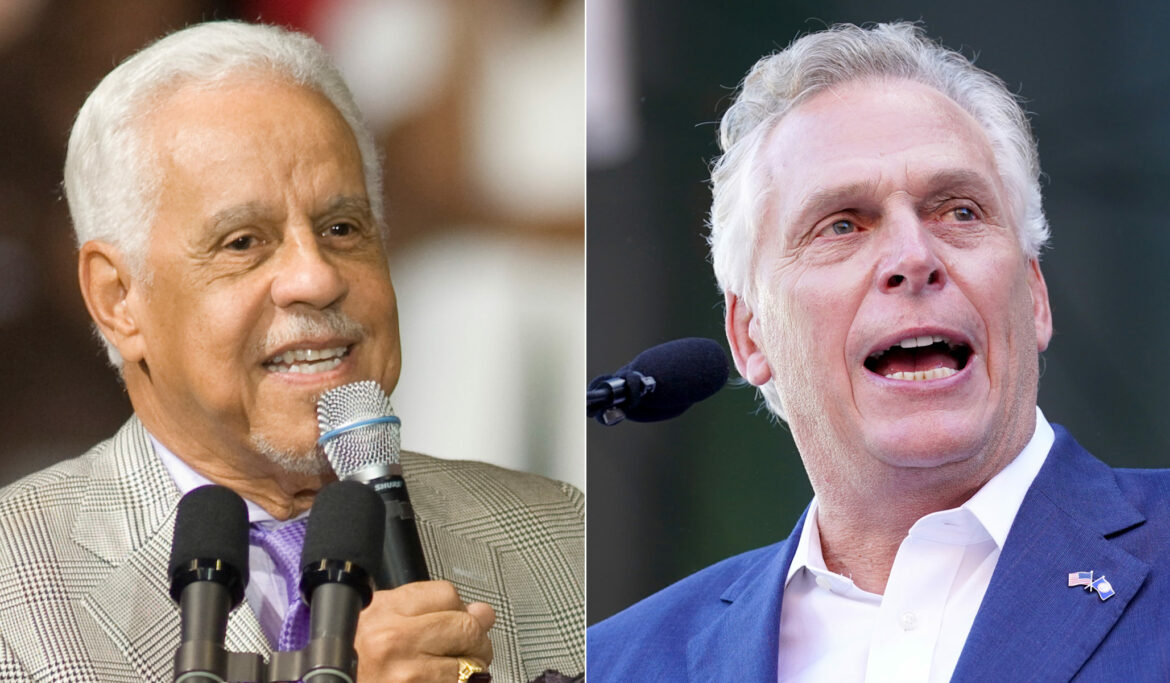 Democratic elder statesman Doug Wilder slams his own party and its nominee for taking black voters for granted.

T
he Virginia governor’s race has tightened. Democrat Terry McAuliffe, seeking a return to the office he held from 2013 to 2017, has only a 1.8 percentage-point lead in the RealClearPolitics average of all polls. As a quasi-incumbent, the fact that he hasn’t finished above 50 percent in any poll so far gives Republican Glenn Youngkin real hope that most voters don’t want the slick, former Clinton fundraiser back for an encore.

McAuliffe has critics within his own Democratic Party. The most notable is Doug Wilder, who became the nation’s first elected black governor in 1989. At age 90, he still commands …