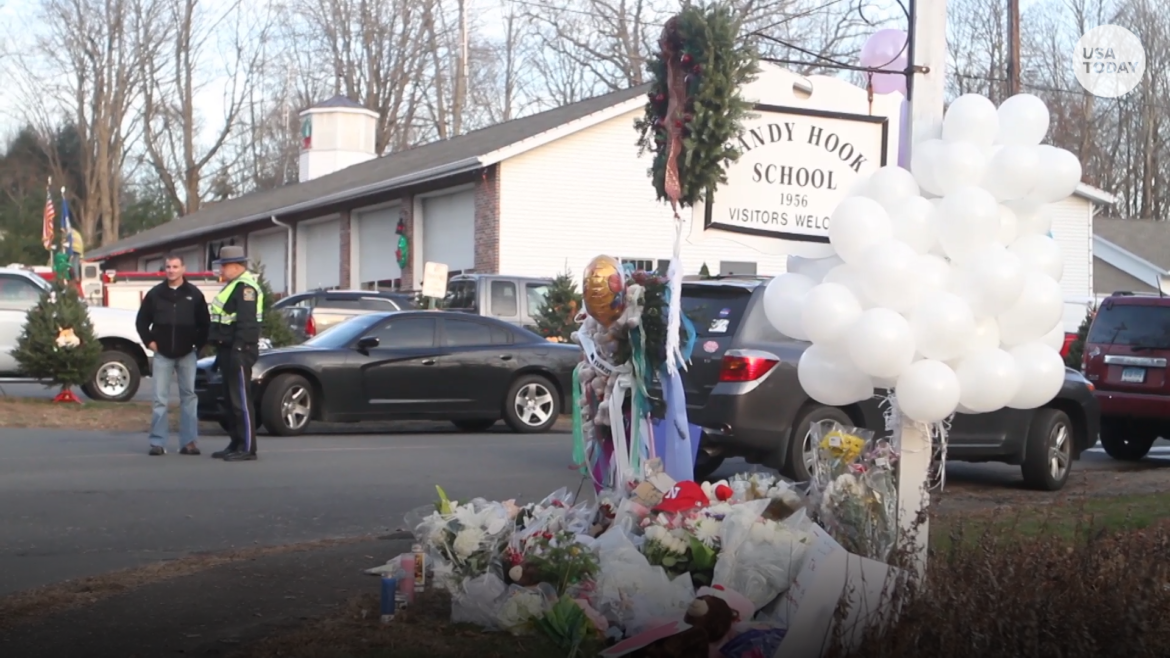 The civil court case in Connecticut centered on Remington’s marketing of the gun used in the 2012 massacre at Sandy Hook Elementary School. The lawsuit tested the scope of a 2005 federal law that granted gun manufacturers immunity from lawsuits related to crimes committed with their products. What’s next? “Cases like this can have a general effect on the way in which people think about gun violence,” one expert told USA TODAY.

After the announcement of a $73 million settlement Tuesday, families of nine Sandy Hook shooting victims said they were finally able to hold a gunmaker to account for a deadly mass shooting.

But experts say it’s unclear how far-reaching of an effect the outcome will have on similar cases seeking to hold gun manufacturers accountable.