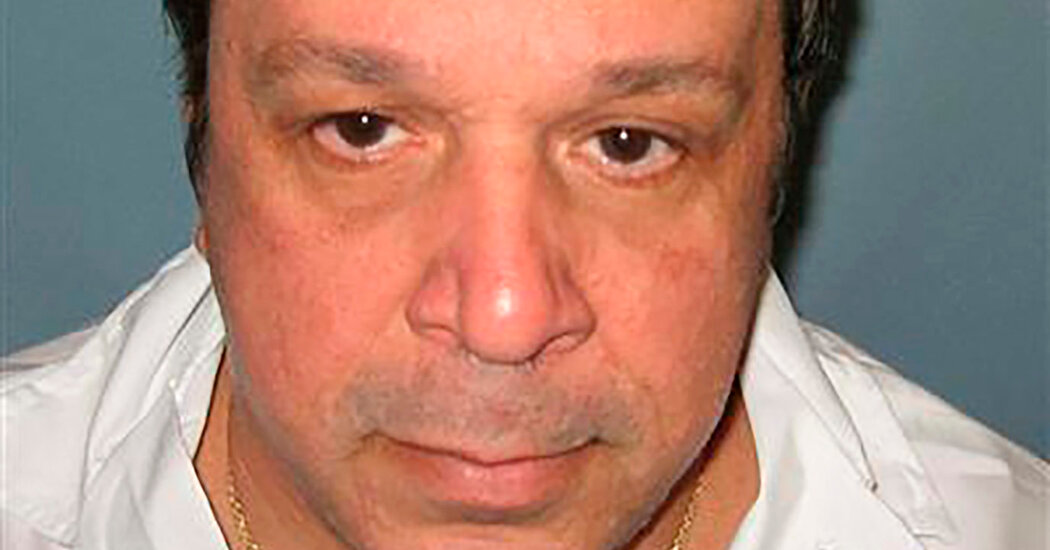 Mr. Kuenzel petitioned the United States Supreme Court to review the case, and in a friend of the court brief filed in 2013, Mr. Morgenthau, who had by then retired as the Manhattan D.A., along with Gil Garcetti and E. Michael McCann, former district attorneys of Los Angeles and Milwaukee respectively, argued that new evidence that had not been available to Mr. Kuenzel demanded a new trial.

“Kuenzel’s new evidence decimates the prosecution’s case,” they wrote, “making it clear that any reasonable jury would likely have had reasonable doubt” about Mr. Kuenzel’s guilt.

The court denied his petition for review without comment. In 2016, when Mr. Kuenzel appealed to the Supreme Court again, Mr. Meese argued in his own friend of the court brief, “This court should grant review and ensure that the compelling constitutional claims of a man who is very likely actually innocent are resolved on the merits.”

The court again, without comment, denied the petition, effectively ending Mr. Kuenzel’s legal options. Had he not died, he would have eventually been scheduled for execution.

William Ernest Kuenzel was born on Jan. 11, 1962 in Rockford, Ala. He was raised by his mother, Barbara Kuenzel, and his stepfather, Glenn Kuenzel, whose Army service led them to move to various military bases. Billy Kuenzel dropped out of school after the eighth grade and was hired as an auto mechanic; he later worked in a cotton mill and in construction.

He had a brief marriage that produced his only child, William Jr., who survives him along with three grandchildren, his stepbrothers, Kenneth Kuenzel and Steve Dennison, and his stepsisters, Glenda Bean and Janice Talley.

Mr. Kuenzel worked on offshore oil rigs in Louisiana, and after returning to Alabama, he was hired by a textile factory near Goodwater, a town close to Sylacauga, where he met Mr. Venn.