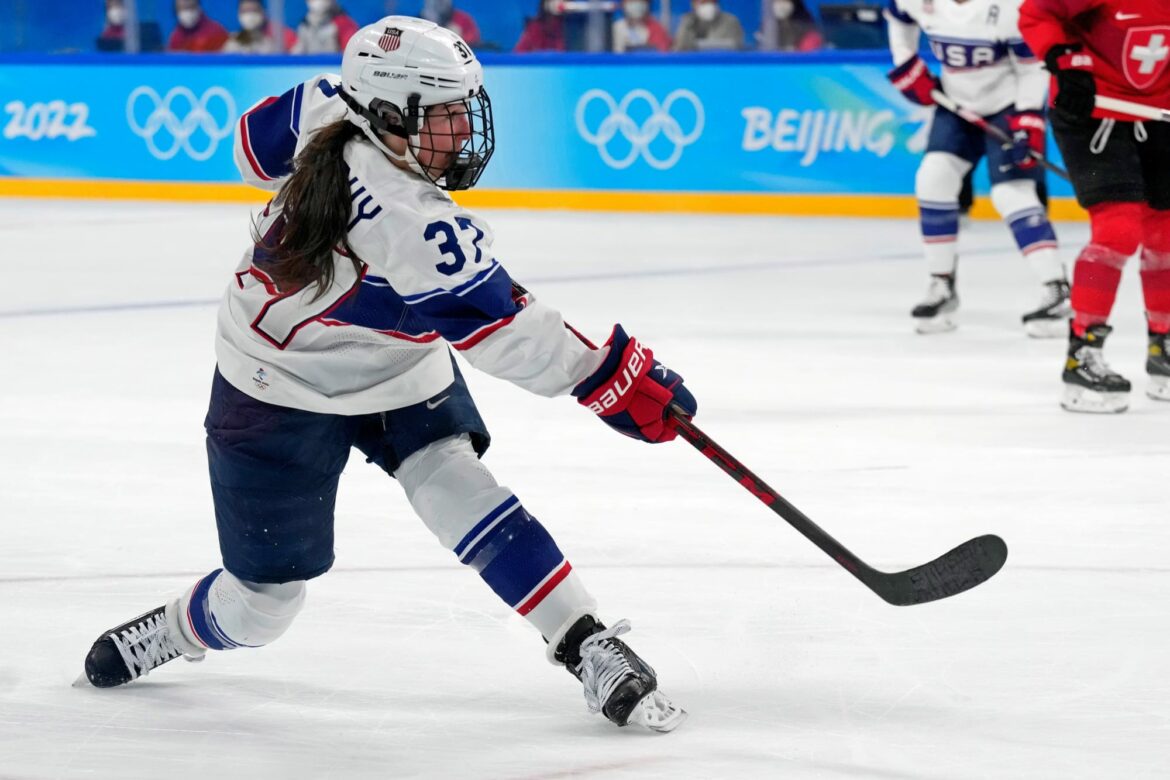 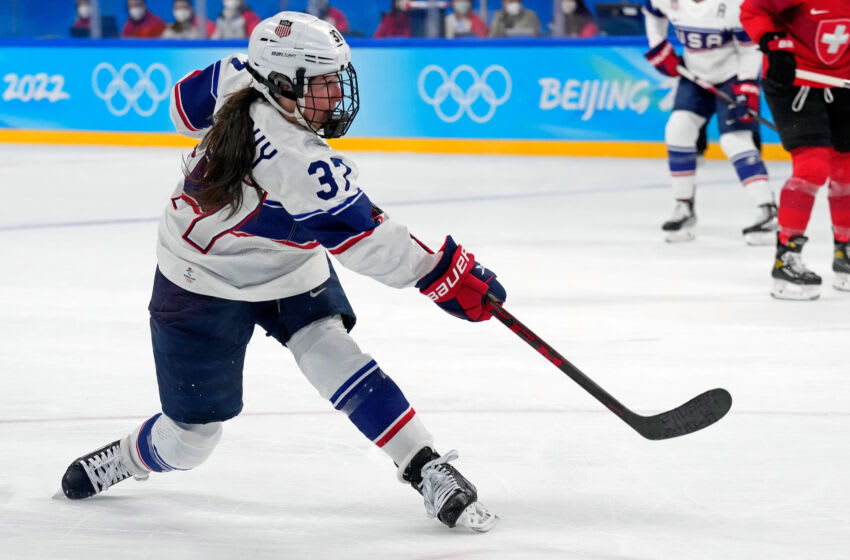 Team USA and Team Canada will meet in a much-anticipated group round match at the 2022 Winter Olympics on Monday. Here’s how to watch.

The stakes were the highest they could be the last time Team USA and Team Canada faced off at the Winter Olympics in women’s hockey. A gold medal was on the line and the Americans grabbed it.

Now the North American rivals will meet again, though this time the battle could be a preview of a gold medal game to come.

On Monday night, USA vs. Canada will take place in the group stages of the women’s ice hockey tournament in Beijing.

Both sides are 3-0 at these Olympics with impressive showings in each game. The Canadians have scored 29 goals while conceding just three. The Americans have conceded two while scoring 18.

They both notched big wins in their most recent outings. For the US it was an 8-0 win over Switzerland. For Canada, it was a 6-1 win over ROC.

They are the two powers in the tournament and both sides will be looking to make a statement after running through the rest of the competition in Group A.

How to watch the USA vs. Canada women’s hockey live stream

USA Network will air the USA vs. Canada game live beginning at 11:10 p.m. ET. NBC will also air some of the game in the primetime coverage.

When it comes to live streaming the 2022 Winter Olympics, it’s easy to find through Peacock and FuboTV.