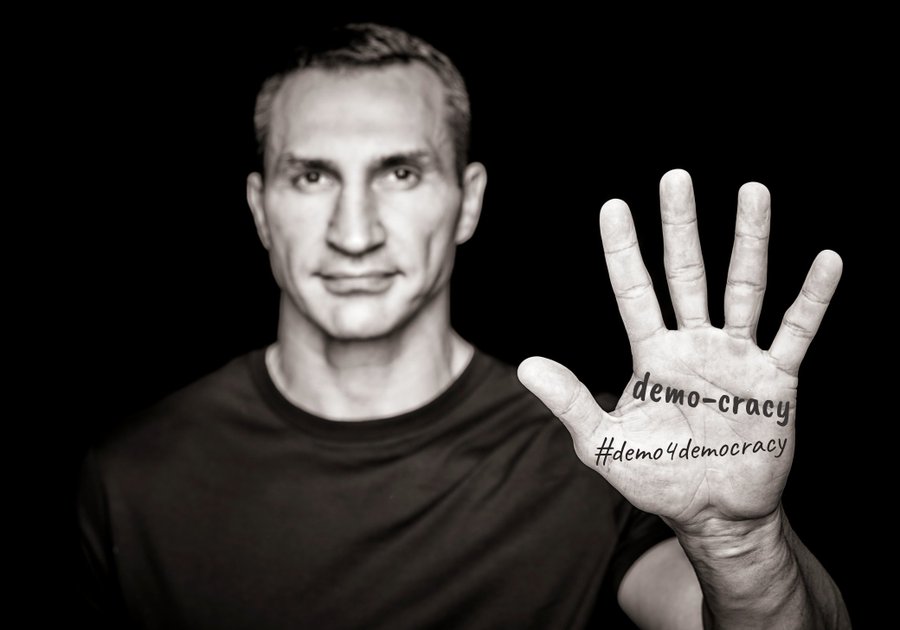 Standing before an unremarkable brick wall, the generally reserved former heavyweight titlist Wladimir Klitschko addressed the world today with uncommon intensity. “I am addressing the entire world to stop this war that Russia has started,” he said, looking the camera dead on. “Just today, civilians were shot by the rockets with special operations, civilians getting killed.” He then pointed to the fact that the disturbing news is not occurring in a vacuum. “And it’s happening,” he continued, “in the heart of Europe.”

With the Ukrainian capital of Kiev currently under attack by Russian President Vladimir Putin’s forces, the legendary former heavyweight presented a profound since of urgency. “There’s no time to wait,” Klitschko insisted, “because it’s going to lead to a human catastrophe.” Finally, he called on the world to take action. “You need to act now,” he said, “to stop Russian aggression with anything you can have now.” The 45 year old father of one then closed with a sharp warning. “In an hour,” he stated, “or by tomorrow it’s going to be too late. Please, get into action now. Don’t wait. Act now. Stop this war.”

Once the single most dominant fighter in the heavyweight division, Klitschko and his older brother, Kiev mayor Vitali (who was also a heavyweight titlist) have decided to take up arms against the Russian forces that began invaded Ukraine in a stunningly large and aggressive fashion several days ago. This is notable, as each man is clearly wealthy enough to have escaped the slaughter and found refuge elsewhere. By deciding to stay, the Klitschko’s have made themselves ripe targets for the Russian military.