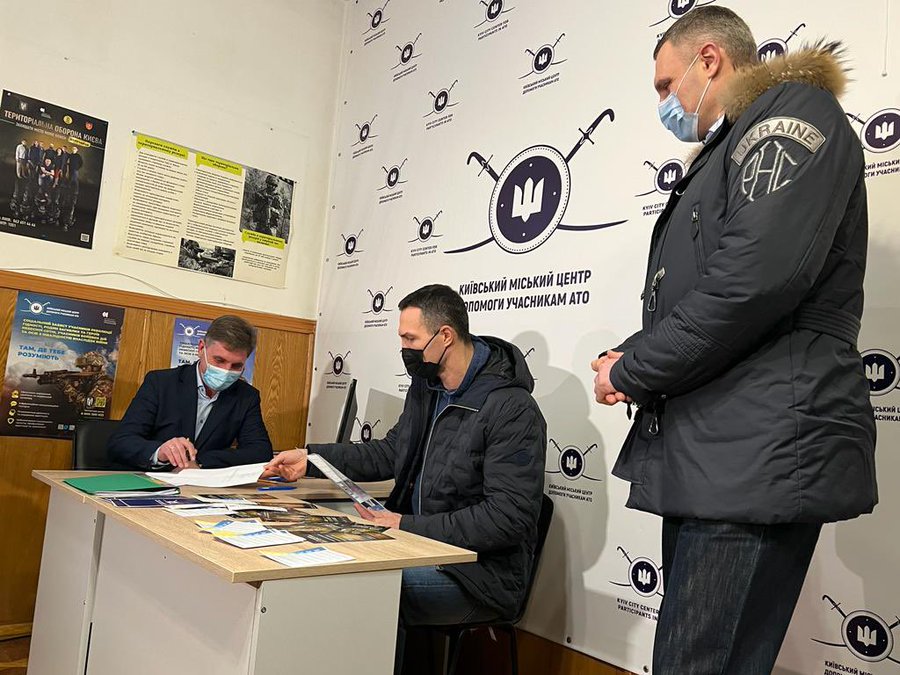 “I am writing to you from Kyiv, the capital of a country at war, a country being attacked and invaded from all sides.” So former heavyweight titlist Wladimir Klitschko wrote to the public today from his homeland, a homeland which is under Europe’s biggest invasion since the Second World War. “It is not ‘the war of Ukraine,’” he continued, “it is Putin’s war.  Meticulous preparations were hidden behind the fog of the last few weeks in order to set in motion a plan that had been drawn up for months.” As the world continued to reel on Thursday from Russia’s all out and continuing invasion of the Ukraine, Klitshcko made it clear just what he believes Russian President Wladimir Putin’s intentions are. 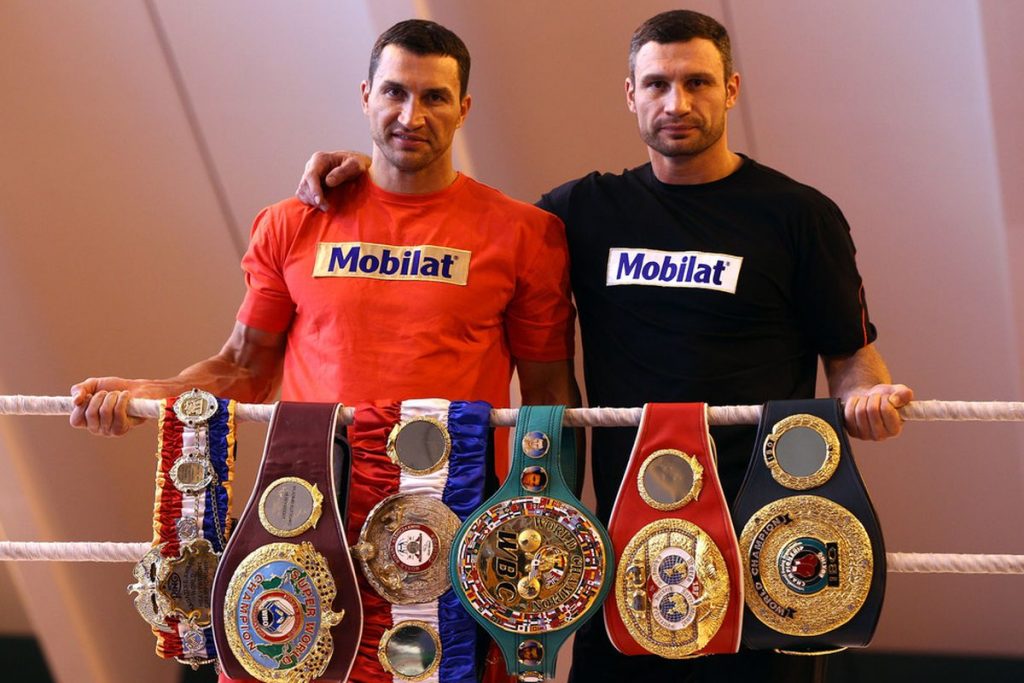 “He (Putin) makes it clear that he wants to destroy the Ukrainian state and the sovereignty of its people,” wrote Klischko. “Words are followed by missiles and tanks. Destruction and death come upon us. That’s it, blood will mix with tears.” Klitschko made it clear in his letter that he feels Putin is deranged. “He (Putin) looks at our continent through distorted glasses,” he wrote, “the glasses of a fantasized glorious past. Yet this megalomania has very real implications. The European way of life is under threat, the freedom of peoples to make their own decisions is under threat, and so is democracy.”

Klitschko, whose brother – former heavyweight great Vitali – is the mayor of Ukraine’s capital city of Kiev, went on to reach out for support. “You can do something,” he wrote, “by mobilizing and organizing huge demonstrations. Make your voice heard. Make the voice of democracy heard. Say it loud and clear that international law and democracy are under attack, that war is the greatest evil and that life is sacred. Also say that while solidarity is good, support is better. Say that the march of imperialism must be stopped now. After all, whose turn will it be after Ukraine?”

The former longtime heavyweight king went on to fault international weakness for Putin’s attack on his country. “This war against my country is not only the result of one man’s madness,” he wrote, “but also the result of years of weakness in Western democracies.” Lastly, Klitshcko called for international pressure to be applied, so that Putin’s government would no longer control Russia. “If Putin goes ahead with his plan for a change of regime in Kyiv,” he stated, “then democracies around the world must now start thinking about a change of regime in Moscow. Before it is too late.”