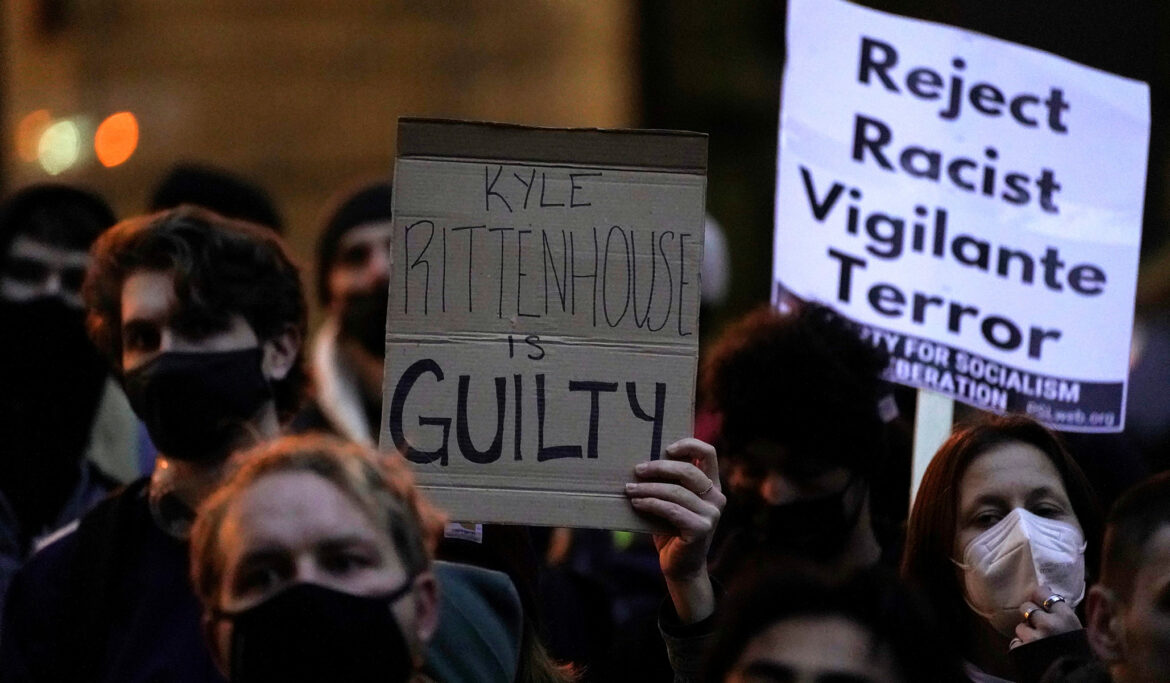 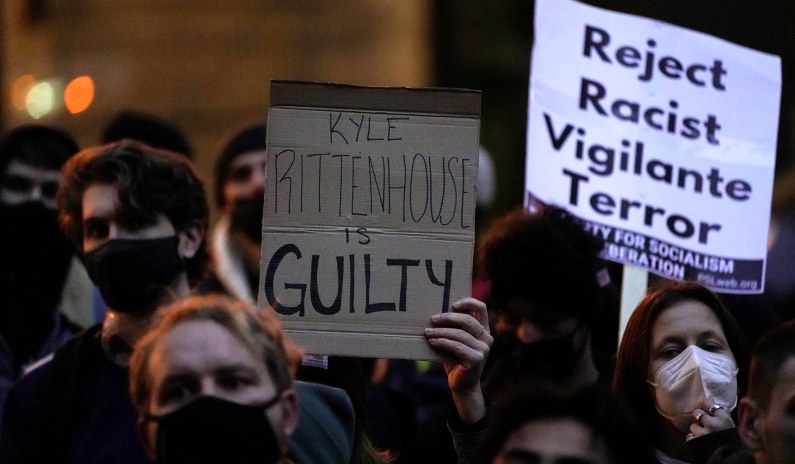 I
f the acquittal of Kyle Rittenhouse was an affirmation of our system of justice, the reaction to the not-guilty verdicts in his case exposes an ongoing, foundational threat to the rule of law.

The progressive clerisy — and its fellow-travelers in the media — had no interest in the facts or the law. They demonstrated this with easily disproven false statements about the trial from beginning to end. The only thing they cared about was an outcome in keeping with their ideological presuppositions.

Indeed, at the same time that much of the left-wing commentariat has pooh-poohed critical race theory as an obscure …