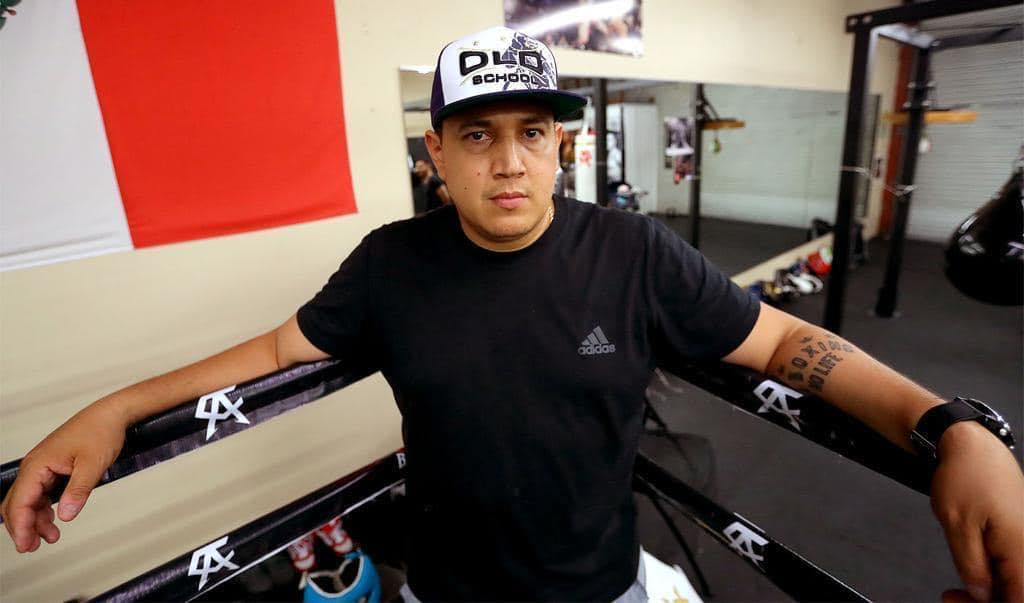 There’s no doubt that Eddy Reynoso is one of, if not the single, most highly regarded trainers in the boxing game today. There’s also little doubt that former heavyweight titlist Anthony Joshua is at a crossroads in his career. After losing and then regaining his titles in battles against Andy Ruiz several years ago, Joshua had his belts taken again this past fall when he was soundly bested by Oleksandr Usyk, who travelled to Joshua’s British homeland to face him. The first loss of Joshua’s titles could be seen as, if not a fluke, then as a one off. Joshua was clearly concussed by Ruiz during their first bout. It was, arguably, the sort of thing that could have happened to anyone. The Usyk fight was another story entirely.

Puzzling and outboxing the defending titlist, Usyk spent his match with Joshua last fall simply looking like the better fighter. Now, with a rematch not too far down the road, there are those who are wondering if Joshua will be able to regain his belts a second time. There are also whispers that Joshua might team up with Reynoso, the trainer of pound for pound king, Canelo Alvarez.

“I’m a boxing trainer and willing to work with anyone,” Reynoso said to Fight Hub TV. “Him also. Whoever, it’s just a thing of when the fights will be happening, and we are ready.” Reynoso didn’t hide the fact that he and Team Joshua have been in contact. “I spoke to Joshua and Hearn to see what can be done and we will see what’s next,” he said. Needless to say, the highly lauded trainer made it clear he’d be more than happy to help prep the towering Englishman. “I would love to work with Joshua,” he concluded. “Why not? My job is to train fighters, and I will see if I can make it work.”

It’s clear Joshua, who is determined to emerge victorious in the Usyk rematch, is willing to reach out for assistance. He has, for instance, recently taken advice from none other than Floyd Mayweather. Should he indeed end up teaming with Reynoso, the 24-2 fighter will be sharing the same trainer as old foe Ruiz. In the meantime, the anticipated rematch of Joshua and Usyk looks to be happening sometime in the spring, though no exact fight date or location has been set. Not that Joshua has kept from training, as a recent Instagram post shows the man putting in the work on a treadmill.