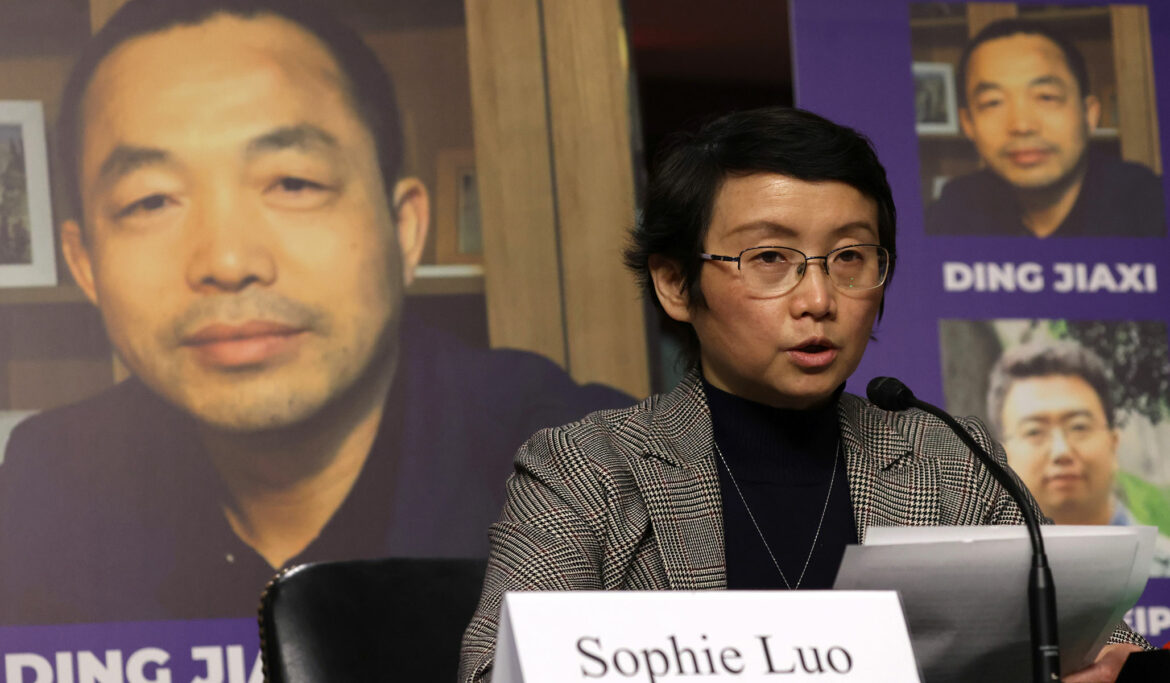 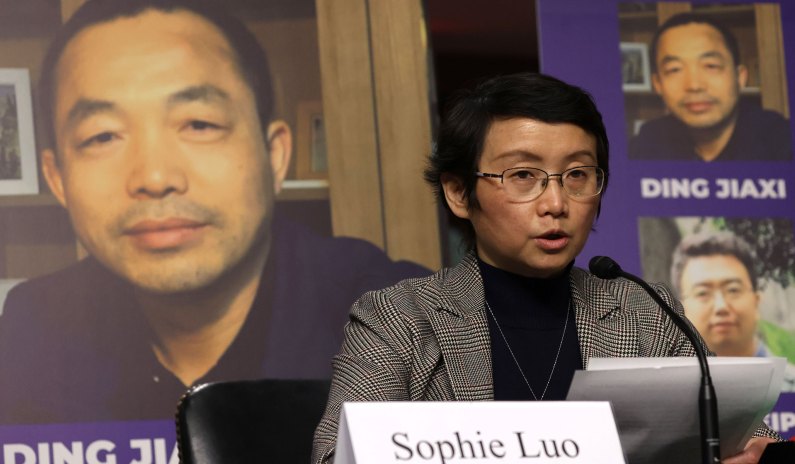 As the Chinese Communist Party shows a happy face to the world, dissidents languish in its jails.

T
his year, the Chinese New Year fell on February 1. Three days later, on February 4, the 2022 Beijing Winter Olympics began and Beijing became the only city thus far to host both the Summer and the Winter Olympic Games. According to Chinese tradition, we celebrate our Spring Festival for 15 days, starting on our New Year’s Day. So the Beijing Winter Olympics should be adding another layer of excitement on top of the traditional Chinese jubilee. Now should be a doubly joyful and proud moment for the Chinese people. But it is not.

The Spring Festival is the most important …