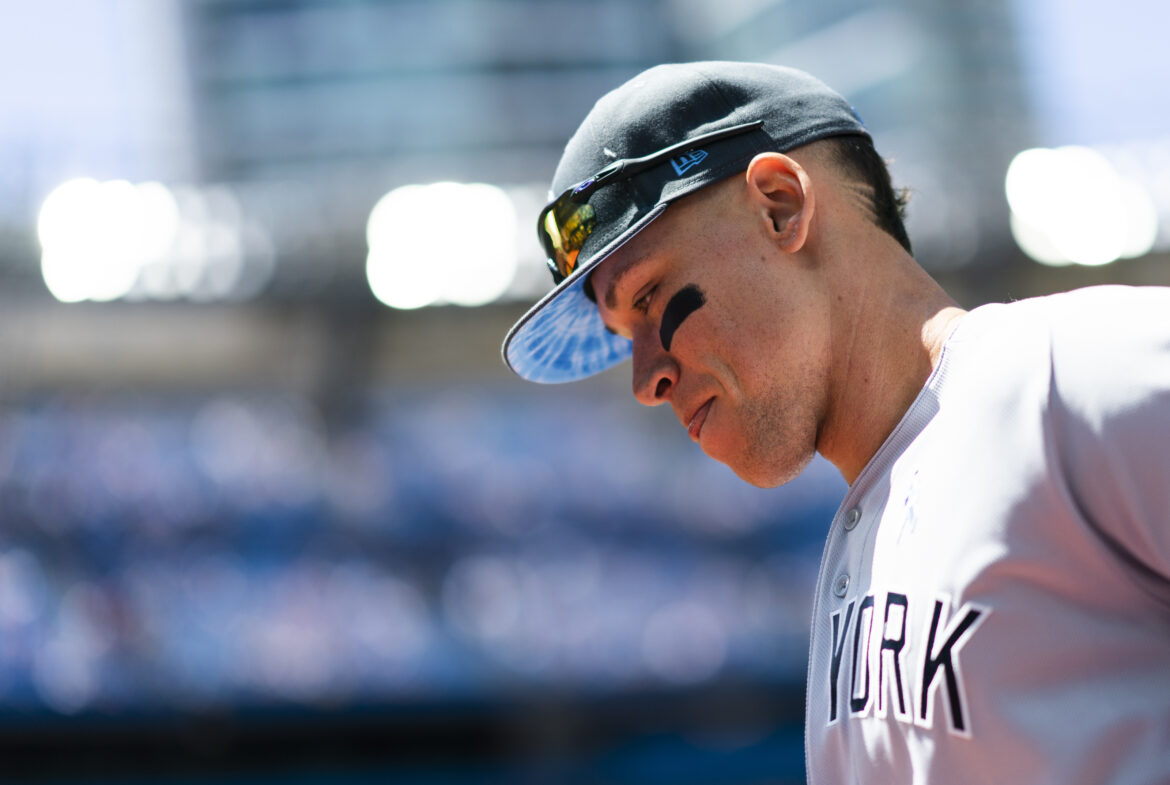 After being designated for assignment by the Milwaukee Brewers, Lorenzo Cain intends to spend time with his wife, Jenny, and his three kids before making a decision on whether to continue playing.

The Brewers had been internally debating for weeks on whether to DFA Cain, 36, as he continued to struggle. On Saturday, the day he reached 10 years of major-league service time, Cain met with team officials and determined that parting ways was in the best interest of both sides. Brewers president of baseball operations David Stearns termed it as a “mutual” decision; one source with direct knowledge confirmed that description, praising Stearns for his communication and willingness to wait until Cain reached 10 years of service time before moving on.

If Cain decides to continue playing, and that is a big if, one source said that the number of teams he will consider will be limited. He’ll want to play for a contender and have one more chance at winning another World Series.

But everything in Cain’s demeanor suggested that retirement will be a serious consideration. If it is indeed the end, his story is one of perseverance. He didn’t start playing baseball until he was in 10th grade. He wore a collared shirt, jean shorts and basketball shoes to his first baseball practice because he didn’t own a glove, bat or cleats. He still managed to get drafted in the 17th round by the Brewers, become a World Series hero with the Kansas City Royals, and eventually sign a five-year, $80 million contract in Milwaukee on the same day — Jan. 25, 2018 — that the Brewers traded for Christian Yelich. Yankees are making a mistake with Aaron Judge

Aaron Judge’s arbitration hearing is scheduled for Friday and is expected to happen, barring a late change in talks. And that feels like a major mistake by the New York Yankees.

The team wants to maintain its relationship with Judge. The Yankees offered a seven-year, $213.5 million extension before the season and Judge turned it down, betting on himself in the final year of his contract. He has responded by posting the best numbers of his career — .300/.378/.644 with 25 home runs and 50 RBI in 289 plate appearances — and is on pace to break the bank in free agency.

By taking Judge to an arbitration hearing, the Yankees risk hurting their relationship with their star player over $4 million (Judge is seeking $21 million; the Yankees countered at $17 million) and also impacting future talks toward a long-term contract.

It’s possible that Judge and the Yankees find middle ground on a 2022 salary before going to a hearing. After all, deadlines often spur action. But it’s highly unlikely that they will agree to a long-term extension right now; Judge is at his peak value and only months away from testing free agency for the first time in his career.

Settling on a 2022 salary is the best option for both Judge and the Yankees. It allows them to continue to work on a long-term contract while preserving their relationship. But with only 24 hours to go, time is quickly running out.

Jack Suwinski could be Rookie of the Year

After Jack Suwinski hit three home runs against the Giants on Sunday, a rival National League executive texted: “Sneaky candidate for Rookie of the Year, man. He deserves it. You can be the first to really acknowledge it before everyone catches on.”

By that point, almost everyone around baseball was at least aware of Suwinski. The 23-year-old is believed to be the first Chicago public school player to make it to the majors in roughly 40 years. He used to be a swimmer. The baseball fields that he played on in high school, one scout said, “was like a beat up parking lot.”

The Pirates did not necessarily envision Suwinski bursting onto the scene so quickly. His path to the majors was accelerated by injuries to Ben Gamel, Greg Allen and Jake Marisnick. But now Suwinski is making a strong case to be a part of the team’s next core alongside Oneil Cruz, Ke’Bryan Hayes and Bryan Reynolds.

Speaking of Cruz, one scout said this regarding the 6-foot-7 shortstop: “There’s some Fernando Tatis Jr. to his game.”