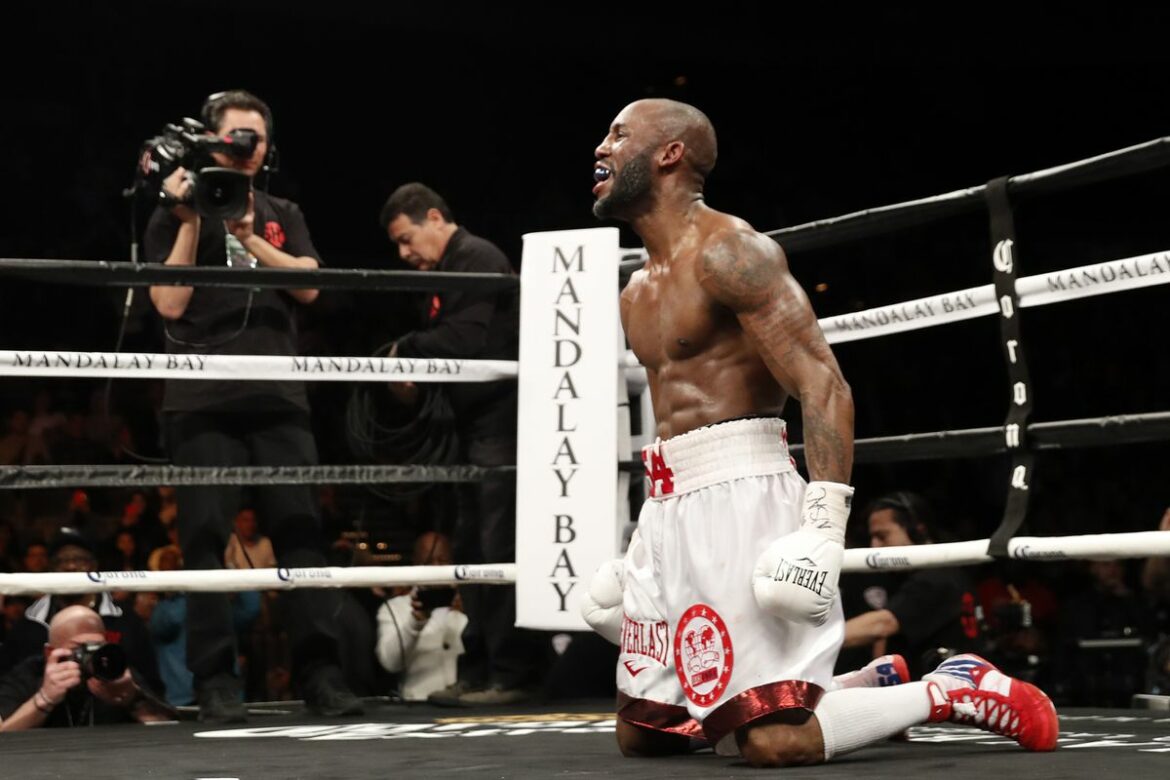 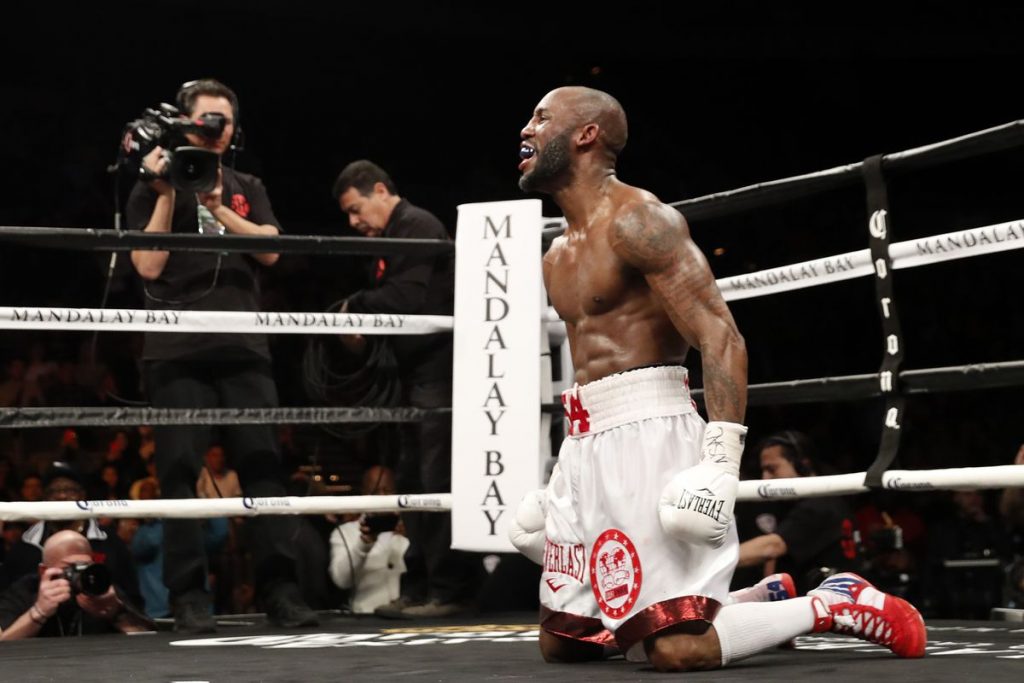 Whenever Errol Spence Jr.’s name was brought up in conversations, Yordenis Ugas couldn’t help but smile. The Cuban-born 147 pound titlist has always considered the unified champion one of the best fighters in the world. With the 35-year-old anxious to unify titles, Ugas was incensed when he was originally told that he could not pursue a showdown against the powerful southpaw and would instead be forced to take on rising contender Eimantas Stanionis.

However, with the 27-year-old agreeing to move aside so that their three-belt unification could take place, Ugas has had a perpetual grin plastered to his face. The two will now officially square off on April 16th, at the AT&T Stadium in Dallas, Texas. Now, with Ugas circling the date on his calendar, he’s looking forward to sharing the ring with one of his fellow champions.

“It’s going to be a great fight, a tough fight against Spence,” said Ugas to Fight Hub TV. “I’m just working hard towards that goal.”

Since momentarily walking away from the pugilistic sport in 2014, Ugas has returned with newfound energy, winning 12 of his past 13 contests. In his most recent ring appearance, Ugas stepped in on short notice, replacing Spence Jr. ironically enough, to take on Manny Pacquiao.

Despite oddsmakers tabbing the future first ballot Hall of Famer as the favorite heading in, Ugas ignored the noise and went on to pick up the most impressive win of his career. Currently, despite having his waist laced with welterweight gold, Ugas finds himself as an underdog once again.

Admittedly, Ugas has watched Spence Jr. up close and personal on several occasions. And while he admits that the Dallas native was impressive in his one-sided victories over Danny Garcia, Mikey Garcia, and Lamont Peterson, Ugas believes oddsmakers will ultimately be erroneous. As a matter of fact, come fight night, if observers are interested in fattening their wallets, Ugas advises them to plunk down a few dollars on him to pick up the win.

“I’m 200% one of the best fighters in the division. I’m a competitor, I’m a warrior. I have proven night after night that I can fight against the best. You should put your money on me because I come after it night after night.”