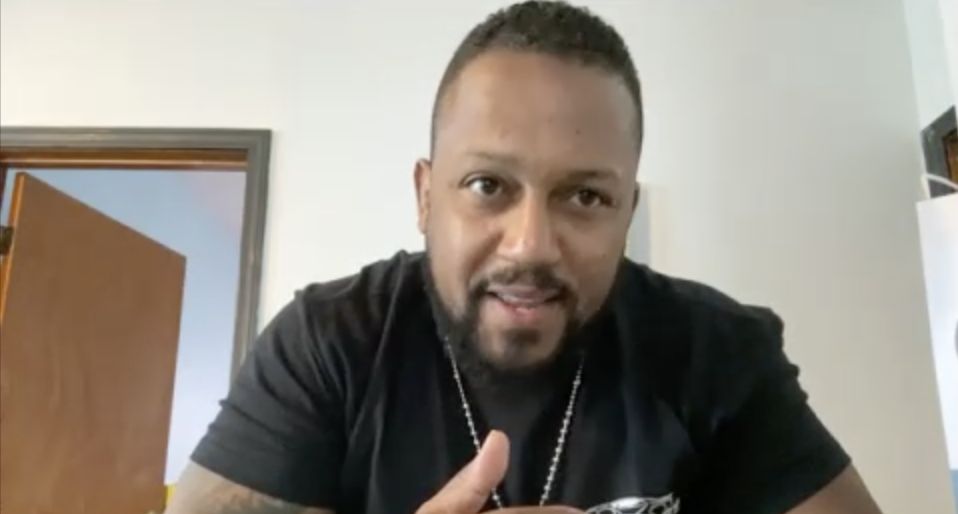 Eagle FC continues to gain steam in the mixed martial arts industry. On May 20, Eagle FC 47 is set to occur in Miami, Florida, and features two former UFC heavyweights in the main event as Yorgan De Castro will battle Junior dos Santos.

De Castro is looking to keep his recent run of momentum going, but to do so, he will have to defeat a former champion that he looked up to in dos Santos.

“I’m a fighter, but I’m also a big fan of his,” De Castro said in an interview with Amy Kaplan of FanSided MMA. “Junior is a great fighter, a legend. And me having a chance to walk into the cage with him, I could not say no.”

De Castro is right about dos Santos’s prior success in MMA. Dos Santos is a one-time UFC heavyweight champion, defeating Cain Velasquez for the belt back in 2011 when UFC made its debut on FOX. He would defend the title one time against Frank Mir, before dropping it back to Velasquez at UFC 155.

Dos Santos would find on-again, off-again success in the Octagon for the remainder of his run before a four-fight losing streak brought an end to his time in that promotion. Dos Santos brings a 21-9 professional record into this fight.

“In the beginning, it was like ‘wow,’ but now that we are getting close, someone has to pay for it,” De Castro said. “I don’t see him as an idol anymore. I’m going to leave the fight outside of the cage and I’m looking forward to punching him in the face.”

Yorgan de Castro last appeared at Eagle FC 44 where he defeated Shaun Asher via submission in the first round.

“But sometimes guys make a better living outside the UFC. At this point, I want more money and I want more opportunities. I’m going to make more money than I ever made. I’m going to fight a big name and I’m fighting for the number-one contender spot. I think is going to open so many doors for me.”