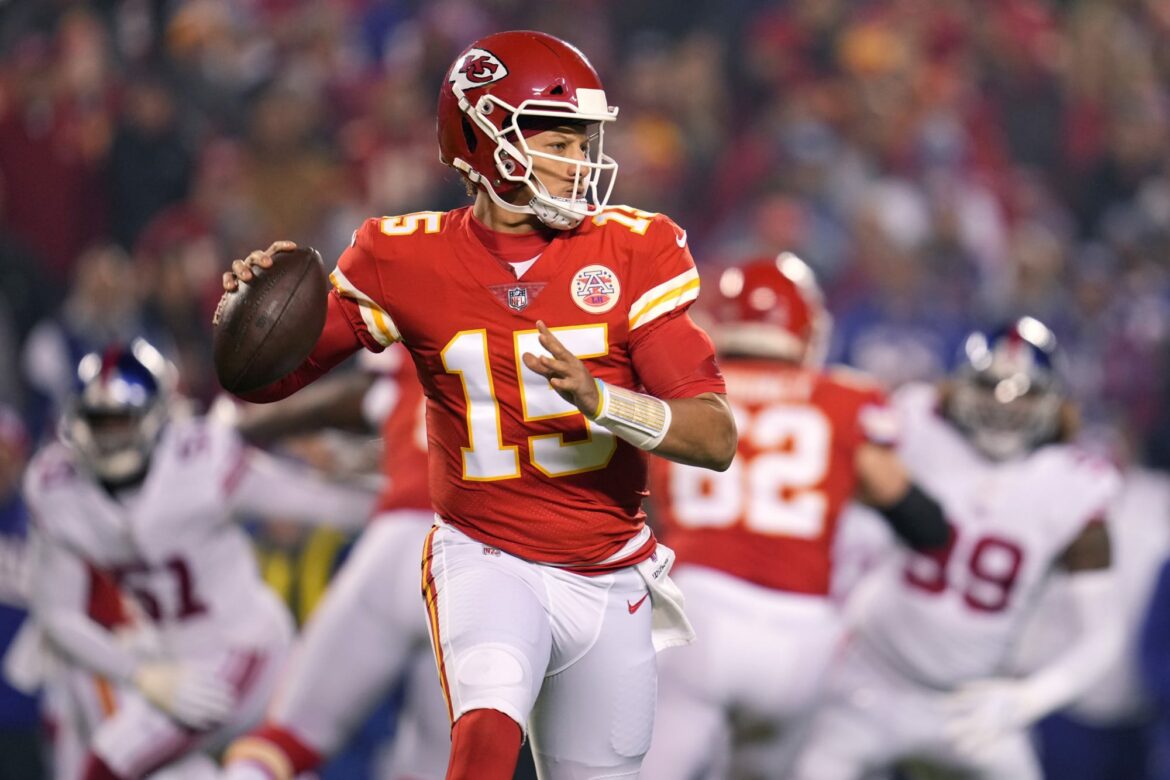 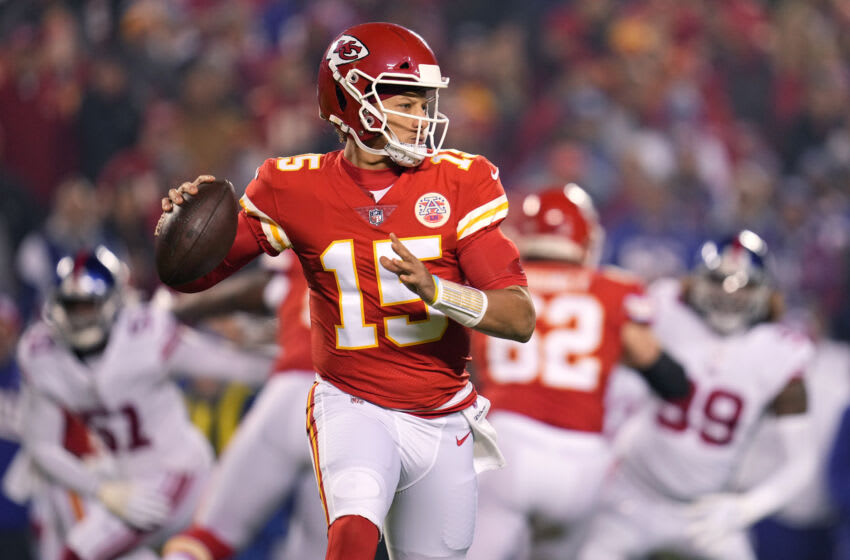 Did Giants get screwed by refs with facemask call in loss to Chiefs? by Alicia de Artola

If you have watched any of the “Back to the Future” films, you probably thought if time-traveling is a real thing. Well, that question has entered the minds of some during Monday Night Football.

Did a young Patrick Mahomes make a trip to Arrowhead Stadium in a DeLorean to watch his older self play against the New York Giants to lead the Kansas City Chiefs to a win?

Patrick Mahomes leads the Giants to a win

Of course, we kid.

The Chiefs did win on Monday night 20-17, but it was not pretty. Luckily for them, the Giants had some costly penalties late, such as a taunting call that negated a huge first down reception by fullback Eli Penny and an offsides by Oshane Ximines that canceled out a potentially game-clinching interception by defensive back Darnay Holmes.

Mahomes completed 29-of-48 pass attempts for 275 yards, one touchdown and one interception.

Kansas City will take the win, of course, but it did not inspire much confidence in the fanbase that is frustrated this season.