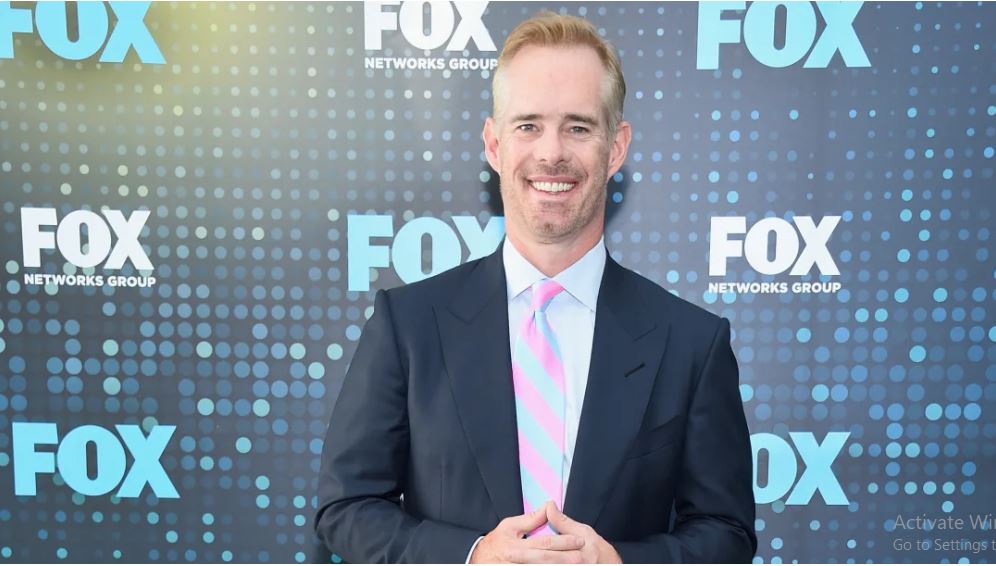 Nominations for the 43rd Annual Sports Emmy Awards were announced on Wednesday and there will be some serious competition for the top honors. There are 10 categories we’re especially interested in and the list of nominees for those is below.