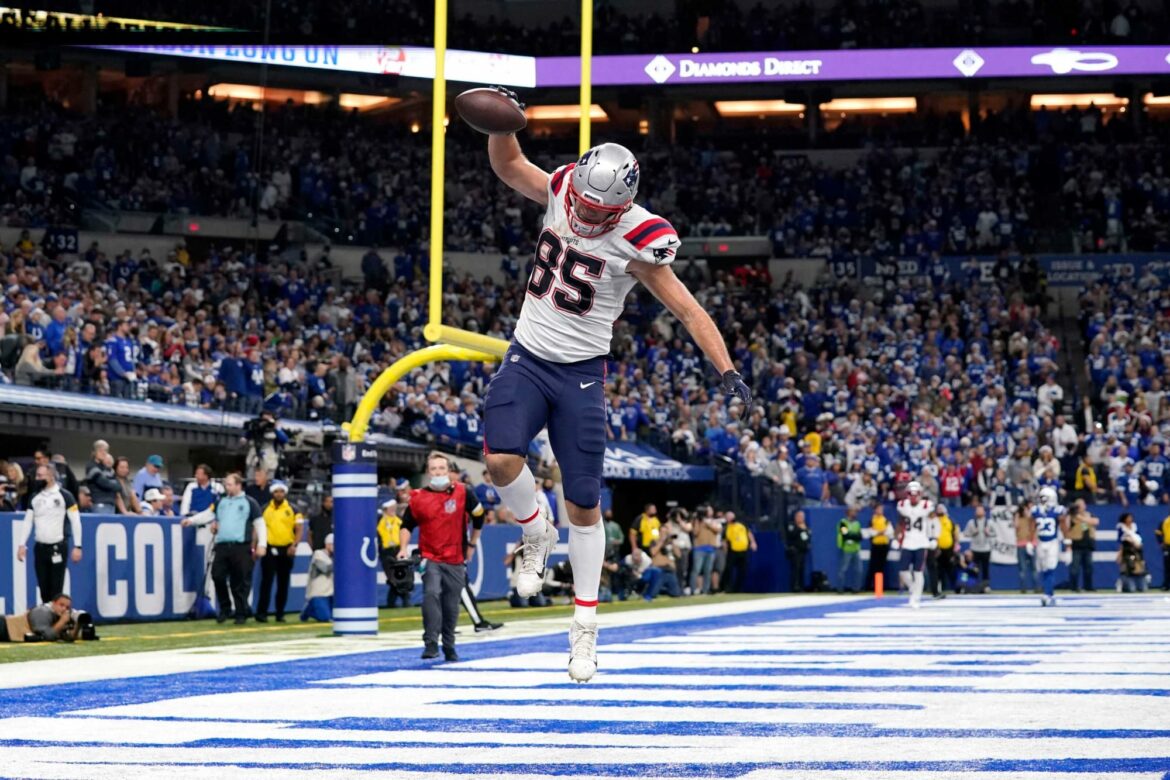 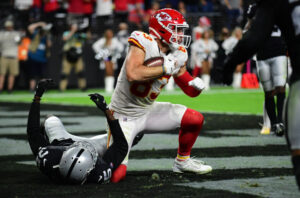 Travis Kelce, Darren Waller, and Pat Freiermuth are all in danger of missing their respective games this week. Meanwhile, T.J. Hockenson and Logan Thomas were placed on the IR with season-ending injuries last week.

If you are looking for a sleeper, here are ten options.

As a result, rookie Noah Gray is the Chiefs’ only tight end on the active roster. Gray was a fifth-round pick in the 2021 NFL Draft.

If Kelce and Gray are both unable to play on Sunday, Gray is an intriguing fantasy play in deeper leagues.

Tight end T.J. Hockenson is on the IR after undergoing season-ending thumb surgery. In his absence, Shane Zylstra has flashed some fantasy appeal. In Week 14, Zylstra was targeted six times, including twice in the red zone.

Last week, he was held to only one reception for 16 yards.

Still, there is appeal here for fantasy football owners searching for a streamer in deeper leagues, as he will face a vulnerable Falcons’ defense on Sunday.