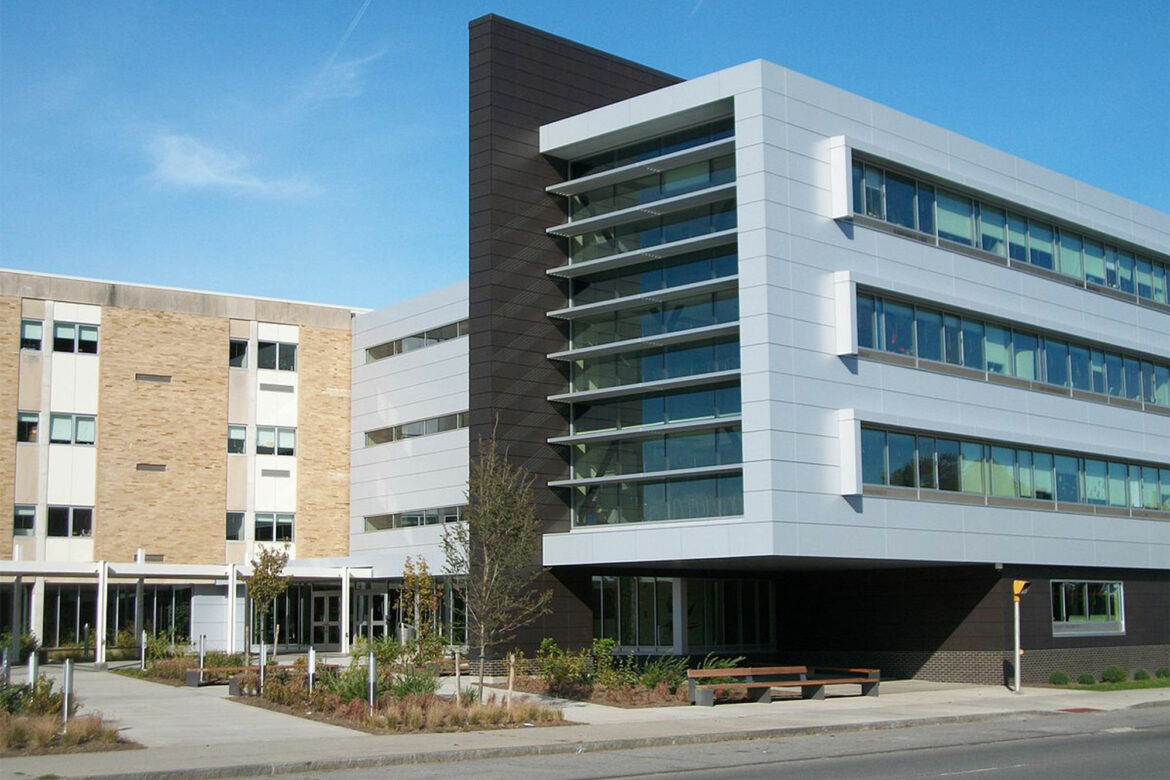 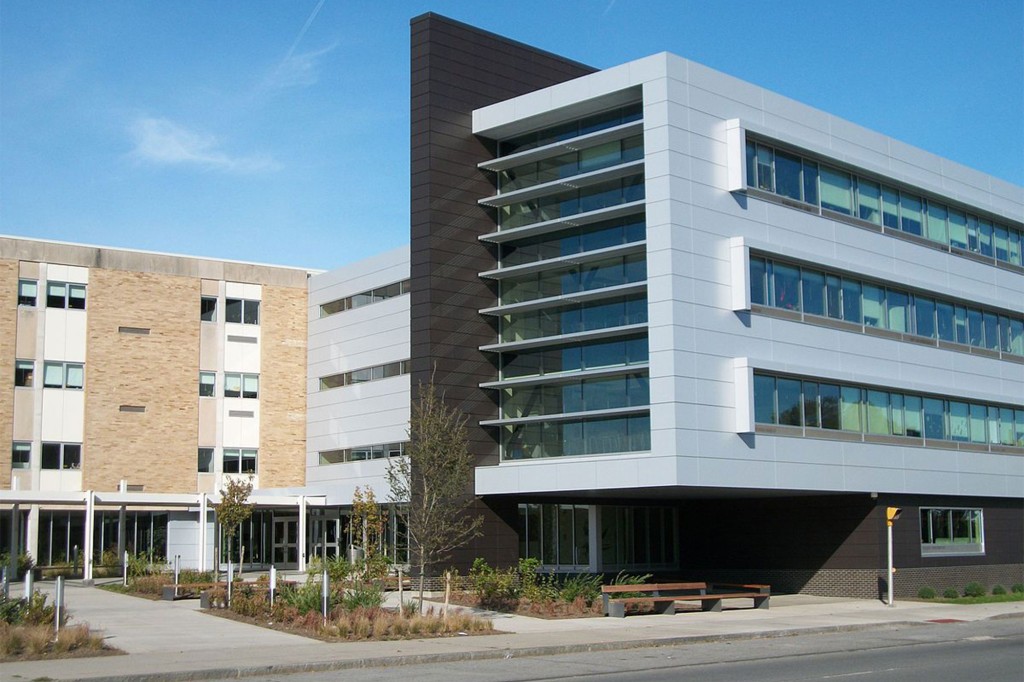 Police in Buffalo arrested the teenager who allegedly stabbed a student outside of his high school Wednesday afternoon.

The 17-year-old male suspect was being held in connection with the stabbing of a 14-year-old McKinley High School student, police said on Twitter Thursday night.

The attack happened during a large brawl near a parking lot after classes were dismissed.

A school security officer was shot during the melee, and suffered a non-critical leg wound, police said. It was unclear if the suspected stabber was connected to the shooting.

Word of the arrest came more than 24 hours after students were locked down in the building for hours as tactical teams swarmed the area searching for suspects.

The injured student had been stabbed “multiple times,” but was in stable condition, officials said Wednesday.

BREAKING: BPD has a 17 year old male in custody in connection with the stabbing assault of 14 year old McKinley High School student. The investigation is ongoing.

McKinley classes were slated to be held remotely in the days after the attacks.

“Gun violence is a public health crisis. No child should feel afraid to go to school. No parent should have to worry if their child is going to come home. Victims of gun violence deserve action, and they will get it,” Gov. Kathy Hochul said.