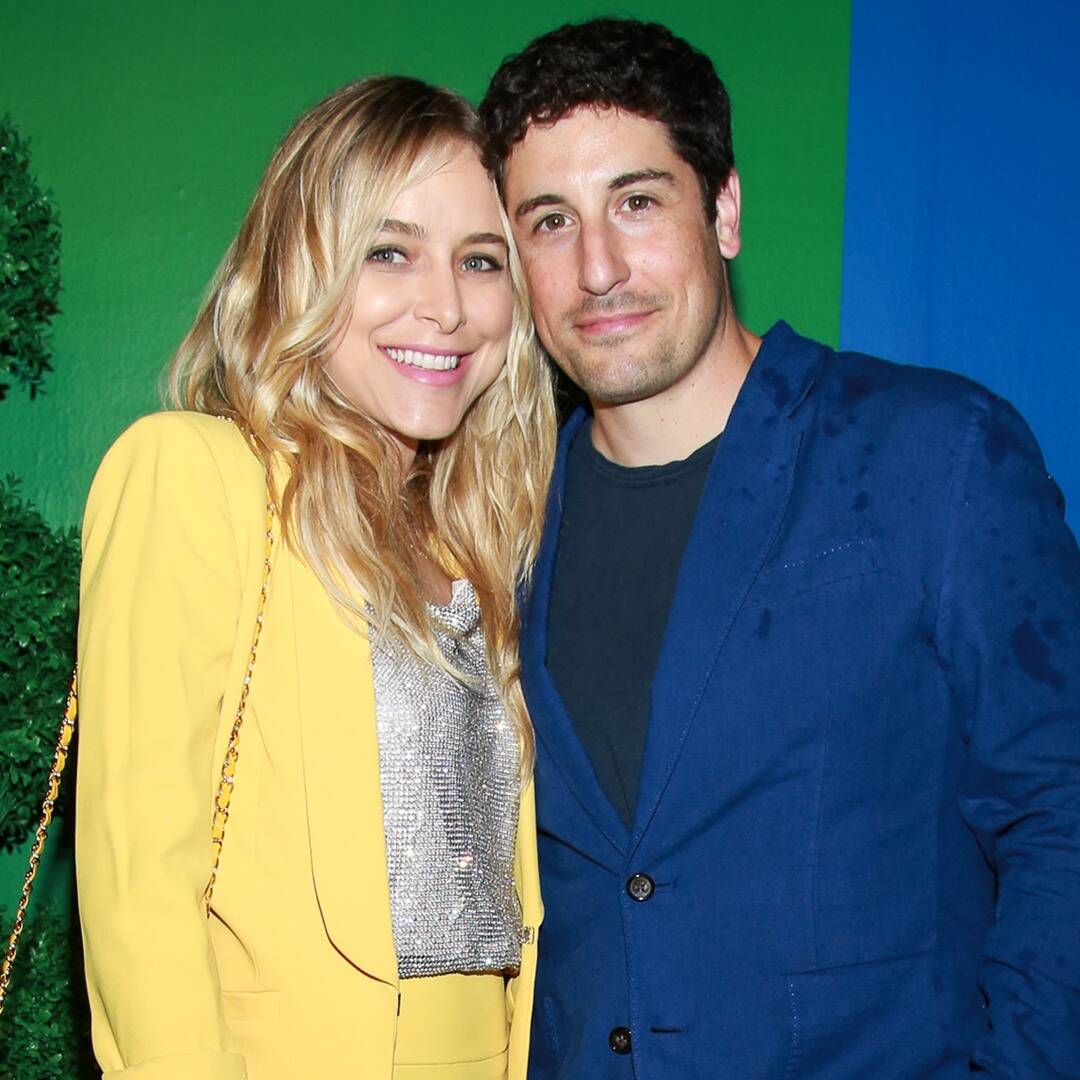 Jason Biggs is the leading man of Hollywood’s most adorable love story: his own!

The American Pie star first met actress Jenny Mollen while co-starring together in My Best Friend’s Girl. While Jason’s character didn’t end up with the leading lady onscreen, he fell head over heels on set for Jenny. Jason proposed six months later, and the couple tied the knot soon thereafter in April 2008.

From hiring a prostitute (really!) to supporting one another through sobriety and postpartum depression, Jenny and Jason are truly #CoupleGoals through thick and thin.

“She is insanely beautiful, insanely funny, insanely talented, and insanely insane,” Jason gushed about Jenny in an Instagram birthday tribute on May 30. “She is the best mom and a better than average wife. Every year that goes by I fall even more in love with her. Feliz cumpleanos @jennymollen. I’m so lucky you were born.”