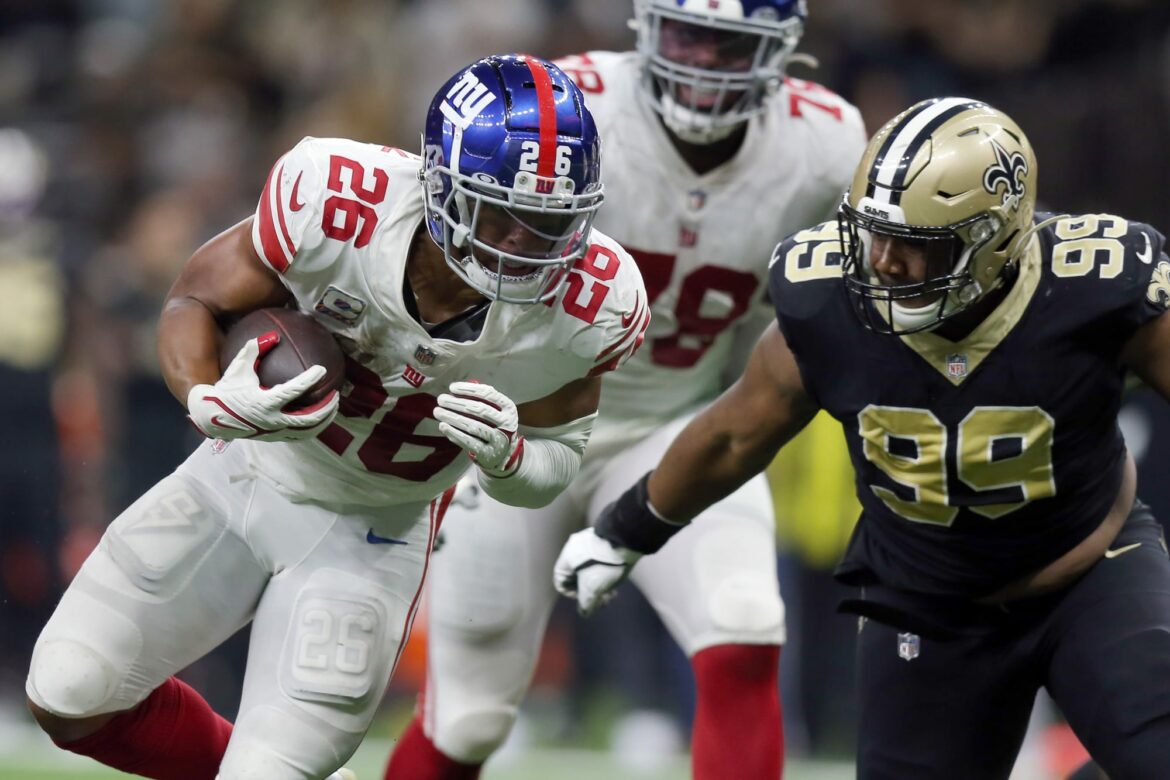 The list of winless teams was down to only two as the victorious Colts, Giants and Jets all moved up in the NFL Power Rankings.

Another week and once again, the action around the league featured plenty of late heroics and more overtime contests. There were also some milestones when it came to a few veteran quarterbacks. Only the Lions and Jaguars were still seeking their first win of 2021. And there was a change at the top of the NFL Power Rankings.

The team had some extra time to prepare for the first-place team in the AFC East but that didn’t seem to matter. The Texans managed eight yards of total offense in the first half and just 109 for the entire game.

David Culley’s squad finished with more turnovers (5) than points (0) while the Bills rolled up 450 total yards. Rookie quarterback Davis Mills was sacked five times, had four of his passes stolen and finished with just 87 yards through the air.

The Jaguars led 21-14 early in the fourth quarter when James Robinson ran for his second touchdown of the night. But Cincinnati scored the final 10 points, including the deciding field goal on the final play of the game. Jacksonville has lost 19 straight contests.

Following a 0-2 start, the Falcons could get back to the .500 mark with a victory over visiting Washington. It was a back-and-forth affair and veteran Matt Ryan would throw for 283 yards and four touchdowns – three of those to jack-of-all-trades Cordarrelle Patterson.

But Dean Pees’ defensive unit gave up 412 total yards and the team couldn’t protect a 30-22 fourth-quarter lead. The Falcons allowed 32-plus points for the third time in four games.

The Birds welcomed the defending AFC champion Chiefs and one-time head coach Andy Reid to the City of Brotherly Love. The team was pushed around by the Cowboys on Monday night and this tilt wasn’t much different as the Philadelphia defense surrendered 471 total yards and six offensive TDs.

Jalen Hurts and the Eagles played turnover-free football. The second-year pro threw for 387 yards and a pair of scores but was sacked three times.