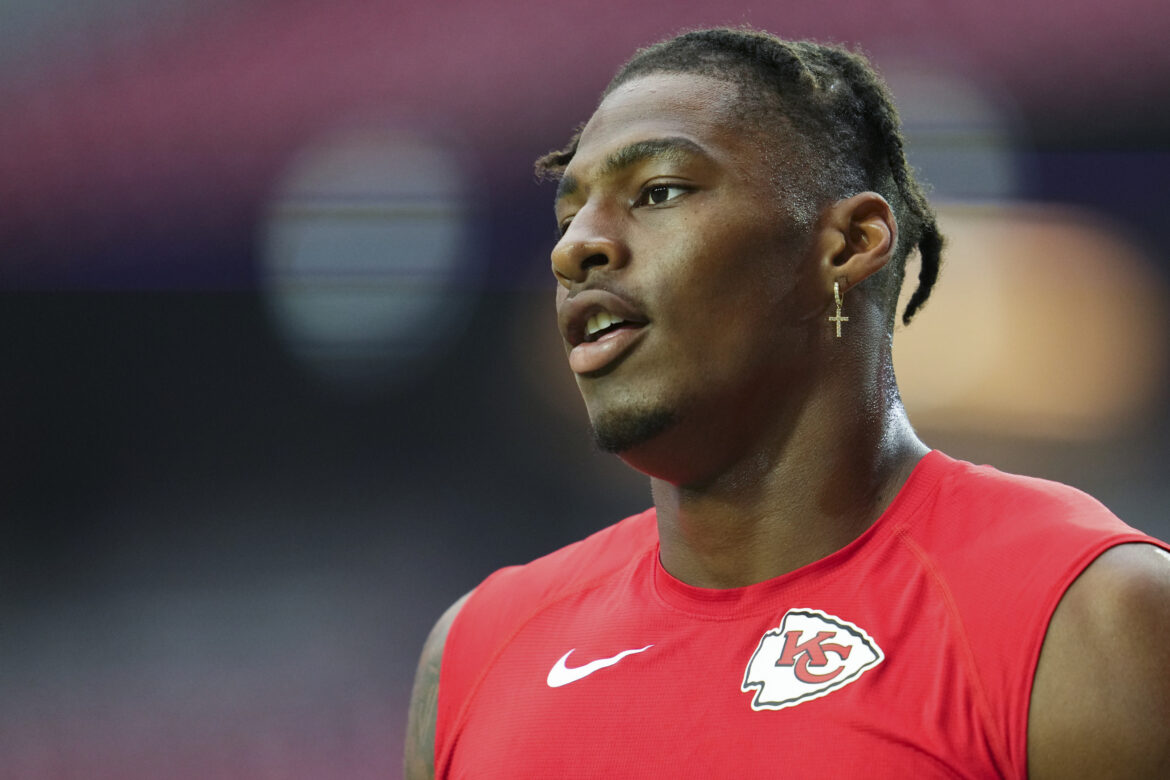 In years past, there haven’t been many fantasy gems hidden in the Kansas City Chiefs offense. Patrick Mahomes, Travis Kelce, and Tyreek Hill led the way, and, as far as fantasy scoring goes, everyone else was just along for the ride.

In 2022, with a completely reimagined receiving corps and a scheme that featured starters primarily in old school formation during week one of the preseason, there are going to be secret weapons riddled throughout this offense. Over the past two years or so, Head Coach Andy Reid’s playbook has prioritized disguising what they could do best: run fast and throw far.

If things really are to simplify with the new personnel in Kansas City, there are three guys you’ll want to keep an eye on in the late rounds of your fantasy draft.

Every league across the world will have managers drafting JuJu Smith-Schuster, Mecole Hardman, and Skyy Moore. A  bunch of folks have built up high expectations for Marquez Valdez-Scantling as well, so he’ll pop on a lot of boards too. If this offense is really going to be balanced, however, and if it actually has the depth that it is rumored to, there’s got to be somebody else.

Justin Watson is that somebody else.

It is year five in the NFL for Watson, who lived out a rookie contract with the Tampa Bay Buccaneers after being selected in the fifth-round of the 2018 draft. He has flown as far under the radar as a wideout possibly can, and the Chiefs picked him up off of waivers early in the offseason. So far, he has owned his new opportunity.

Watson was the most targeted receiver in Week 1 of the preseason, and he appears to have gotten ahold of — and molded himself into — the Chiefs scheme pretty quickly. Of course, the preseason doesn’t really mean jack, and it certainly isn’t a projection tool for fantasy players, but there is something special about Justin Watson.

As far as “sleepers” go, none of your friends are going to have him on their radar ahead of the 15th round. If he is your Mr. Irrelevant this year and turns out to be a game changer, find me on Twitter, my finder’s fee is 10 percent of league winnings.