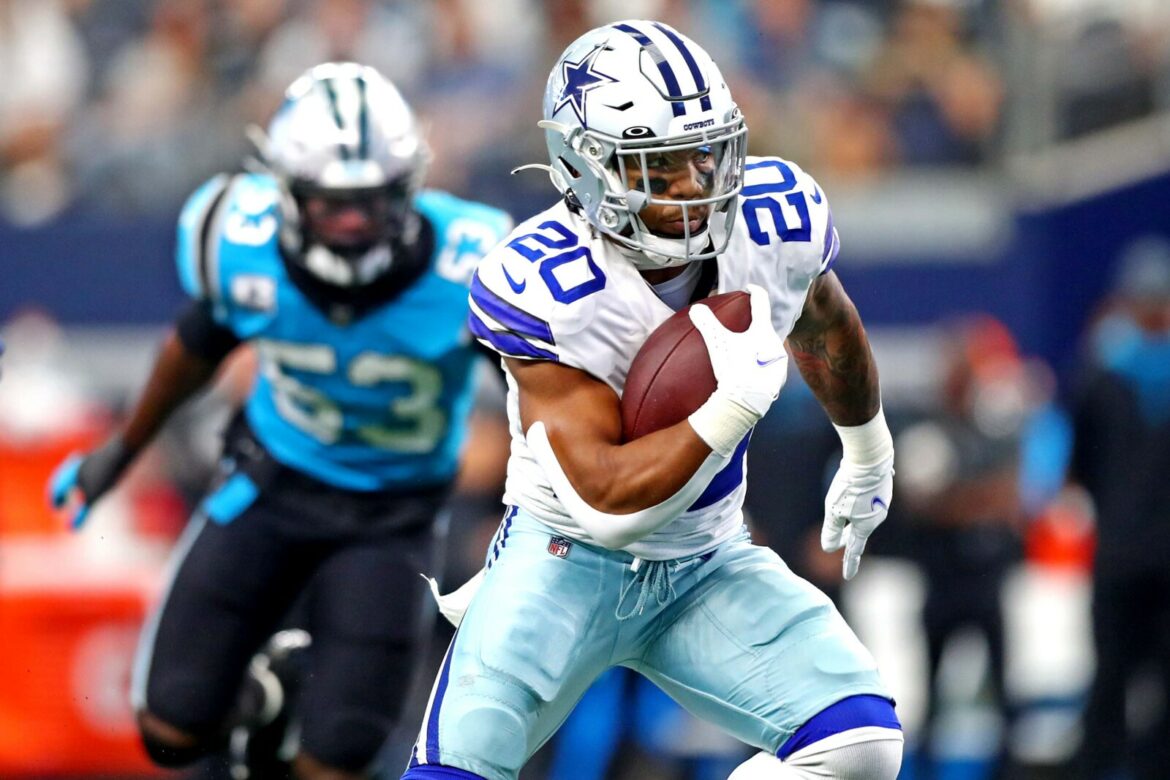 No matter how the Dallas Cowboys are a let-down in real life, they do tend to provide plenty of good options for fantasy football managers every year.

With that comes the idea certain players will be overvalued based on name recognition and history, when we’re dealing in the evaluation vacuum of trying to project one, upcoming season much of the time.

Beyond Dak Prescott, Ezekiel Elliott, CeeDee Lamb and even Dalton Schultz, here are three Dallas Cowboys fantasy sleepers to watch for during your upcoming drafts.

Without cheating, can you name Dallas’ leading tackler last year? Indeed it was Kearse, with 101 (Micah Parsons was second, with 84). He added two interceptions, 10 pass breakups, a fumble recovery and one sack on his way to finishing as top-12 fantasy defensive back.

Unlocked as a hybrid safety in Dan Quinn’s scheme, Kearse has the size of a smallish linebacker (6-foot-4, 215 pounds) with the cover skills of a defensive back. He played 88 percent of Dallas’ total defensive snaps last year and 94 percent of the snaps in the 16 games he played (1,014 total snaps).

The Cowboys brought Kearse back on a two-year deal this offseason, and he’s in line for the same role this year. His breakout was last year, but now he’s a sleeper to be aware of in IDP leagues.