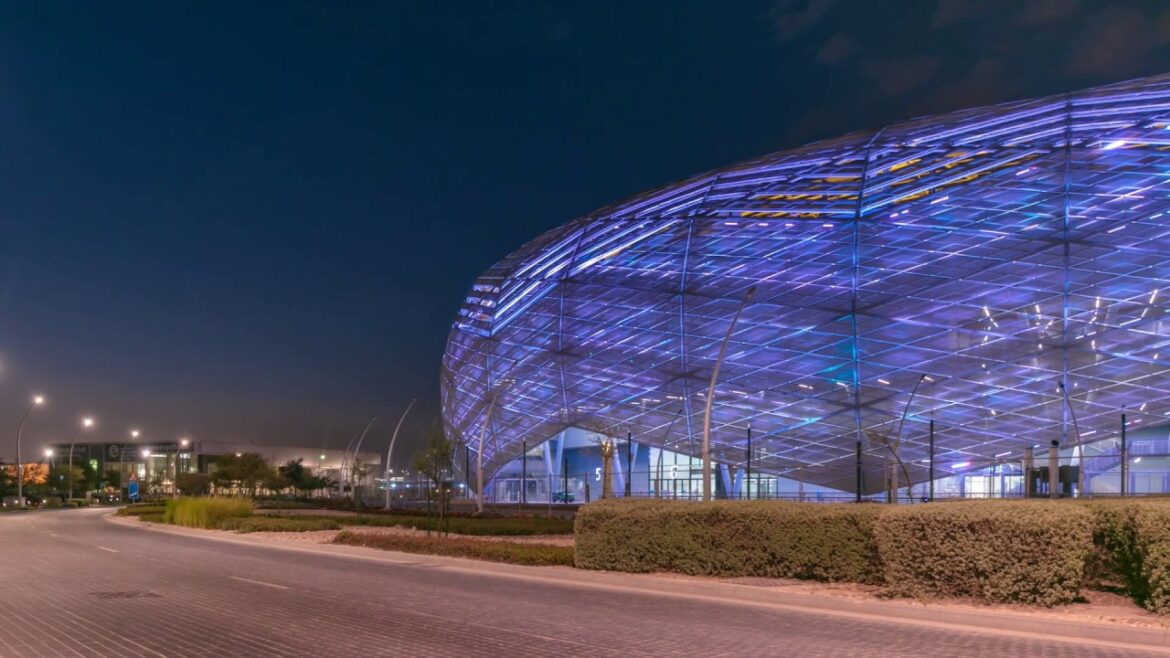 The Education City Stadium is located in Al Rayyan, Qatar, and was built as a venue in time for Qatar 2022 FIFA World Cup. The interesting thing about the stadium is its location that it is located within several university campuses at Qatar Foundation’s Education City.

The location Stadium is on the outskirts of the capital Doha and we talk about the capacity of the stadium is more than 40,000 seats. Education City Stadium also has its nickname “Diamond in the Desert”. This stadium is one of the most environmentally sustainable stadiums in the world. The Stadium has received a five-star GSAS rating in May 2019.

The building contractor of the Stadium is JPAC JV, who has appointed Pattern Design as the lead design architect, and for the engineering design, Buro Happold has given its soul.

A total of 8 matches will be played at the Education City Stadium including a round of 16 and Quarter-final. here you can find out the price of matches with date and time.