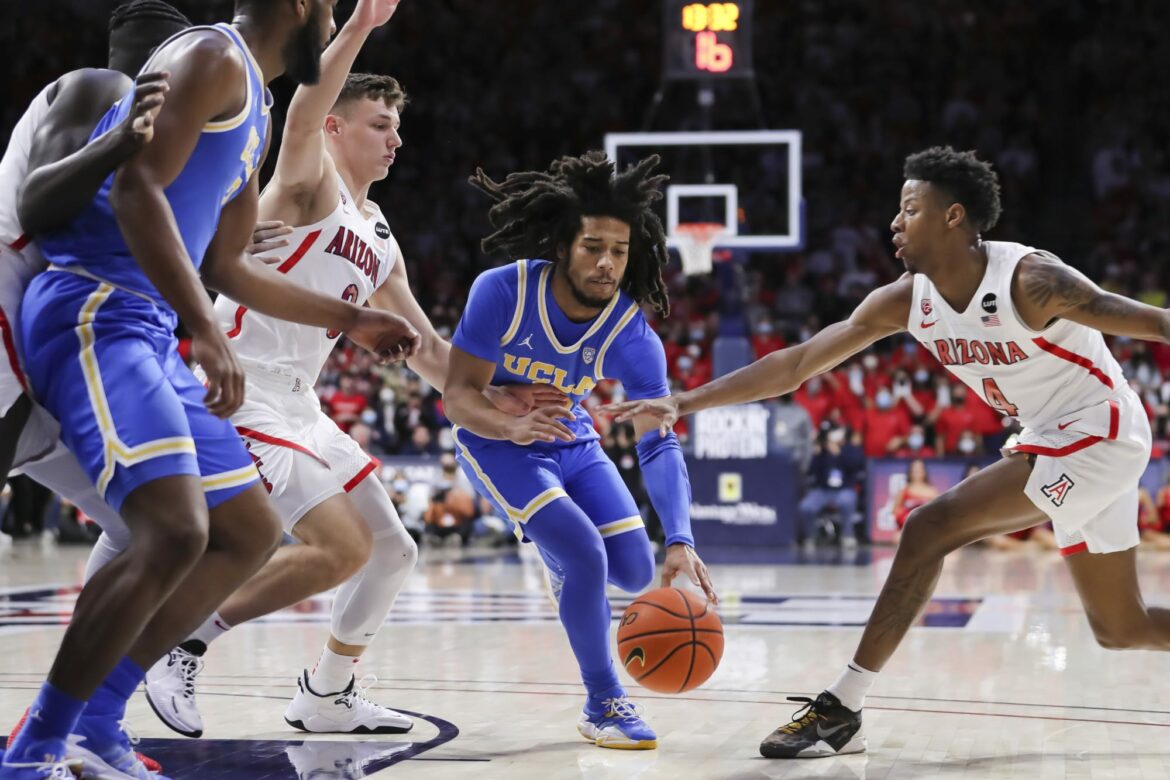 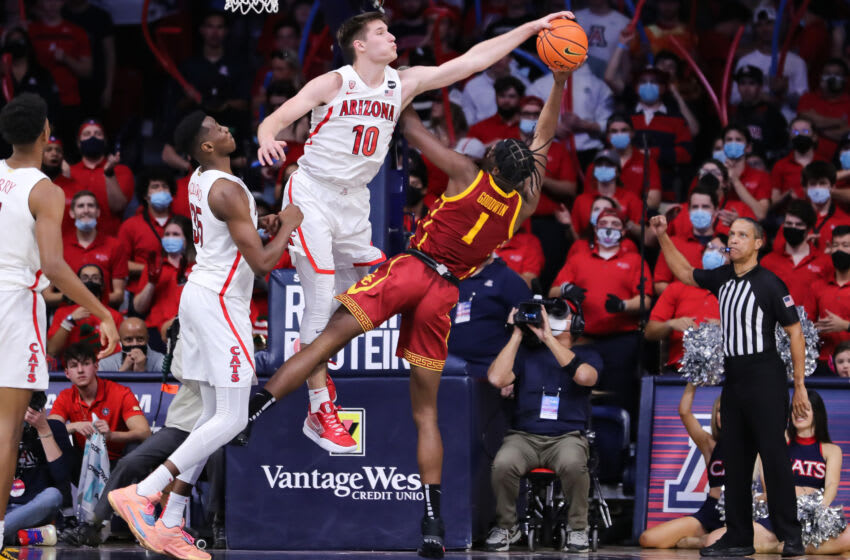 What a difference a week can make in the world of college basketball. UCLA had surged onto the top line of last week’s Bracketology report following a three-win homestand that included a huge home victory against Arizona and two more triumphs without star Johnny Juzang.

Seven days later, the Bruins got swept in their Arizona trip, including a disastrous triple-overtime loss to an Arizona State unit that entered the game with a 6-13 record. That poor performance obviously sent UCLA tumbling down the S-curve, but how far will be revealed in this week’s Bracketology report.

Note: All teams currently on top of their conference standings received automatic qualifier status into the projected field.

NCAA Tournament Bracketology: The 4 No. 1 Seeds

Auburn and Gonzaga remain locked on top of the bracket with the Bulldogs passing the Tigers as the top overall seed thanks to a more dominating performance of late. The Boilermakers also maintained their position on the top line after a perfect week in the Big Ten.

The last team on the one-line is Arizona, which put together an impressive display by sweeping UCLA and USC at home last week. The Wildcats continue to demonstrate why they should be a title threat out of the Pac-12.

NCAA Tournament Bracketology: The 4 No. 2 Seeds

It’s a Big 12 party here on the 2-line with Kansas, Texas Tech and Baylor all landing in this range. The Jayhawks have no shame in losing a tough road game to Texas while the Red Raiders’ recent surge has given them their highest seeding yet.

Getting blown out at Kansas isn’t a great look for Baylor but their overall body of work keeps them on the two-line for now. The best team in this grouping is Kentucky, which is pushing Arizona and Purdue for a spot on the top line.

NCAA Tournament Bracketology: The 4 No. 3 Seeds

This tier is the landing spot for UCLA, which has title-winning upside but now has to carry the anchor of a loss to Arizona State on its resume. Time will tell if the Bruins can recover with few Quad 1 opportunities left ahead of the Pac-12 tournament.

Providence surges into this tier after another excellent week while Houston keeps winning against subpar AAC competition. Duke stumbles after a loss to Virginia on Monday night, which demonstrated yet another example of the Blue Devils’ bad habit of playing down to subpar competition.

NCAA Tournament Bracketology: The 4 No. 4 Seeds

Illinois and Wisconsin provide Big Ten representation here as they both continue to make strong pushes for a Top-3 seed. Villanova isn’t a vintage edition of the Wildcats but Jay Wright’s team has enough good results along with quality schedule metrics to warrant a spot on this line.

The last spot goes to surging Marquette, which has gone 9-1 in its last 10 games with the lone loss coming by a bucket at Providence, and passed Michigan State after the Spartans lost by 21 at Rutgers over the weekend. The Golden Eagles haven’t exactly been feasting on cupcakes either, racking up sweeps of Villanova and Seton Hall while also picking up victories over the Friars and Xavier.