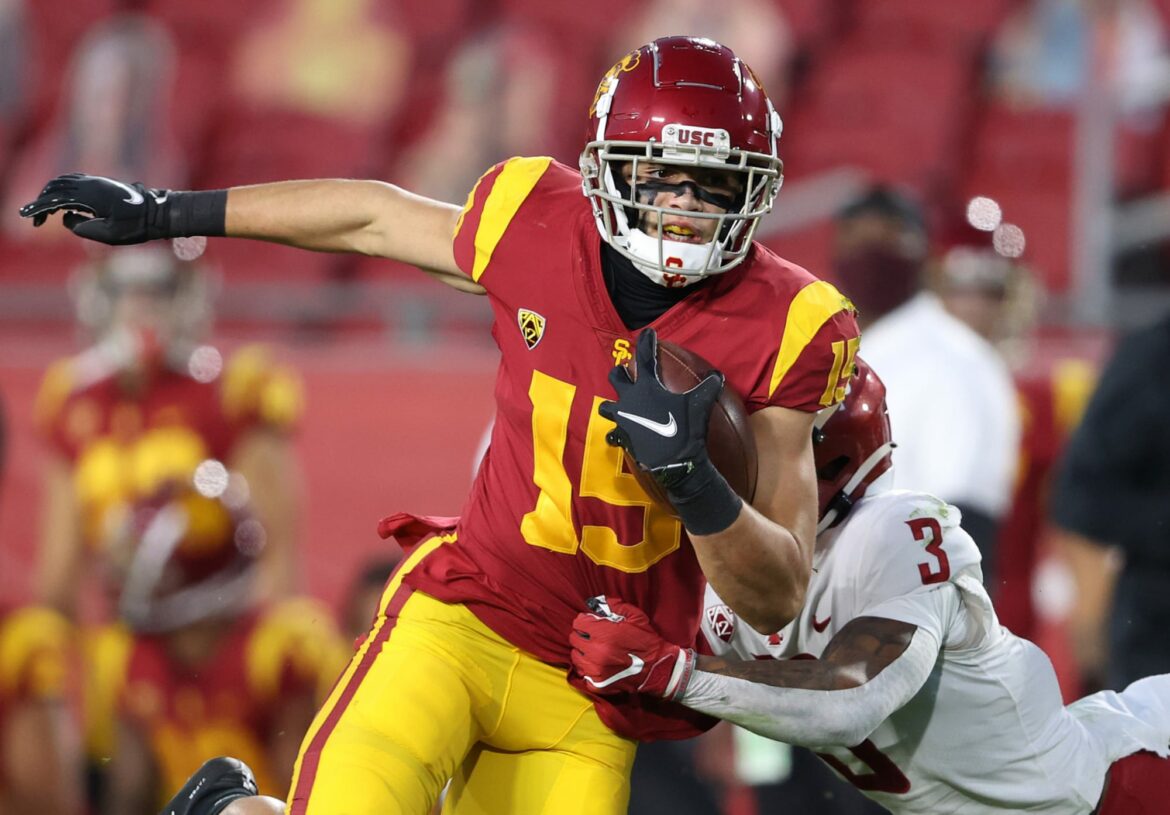 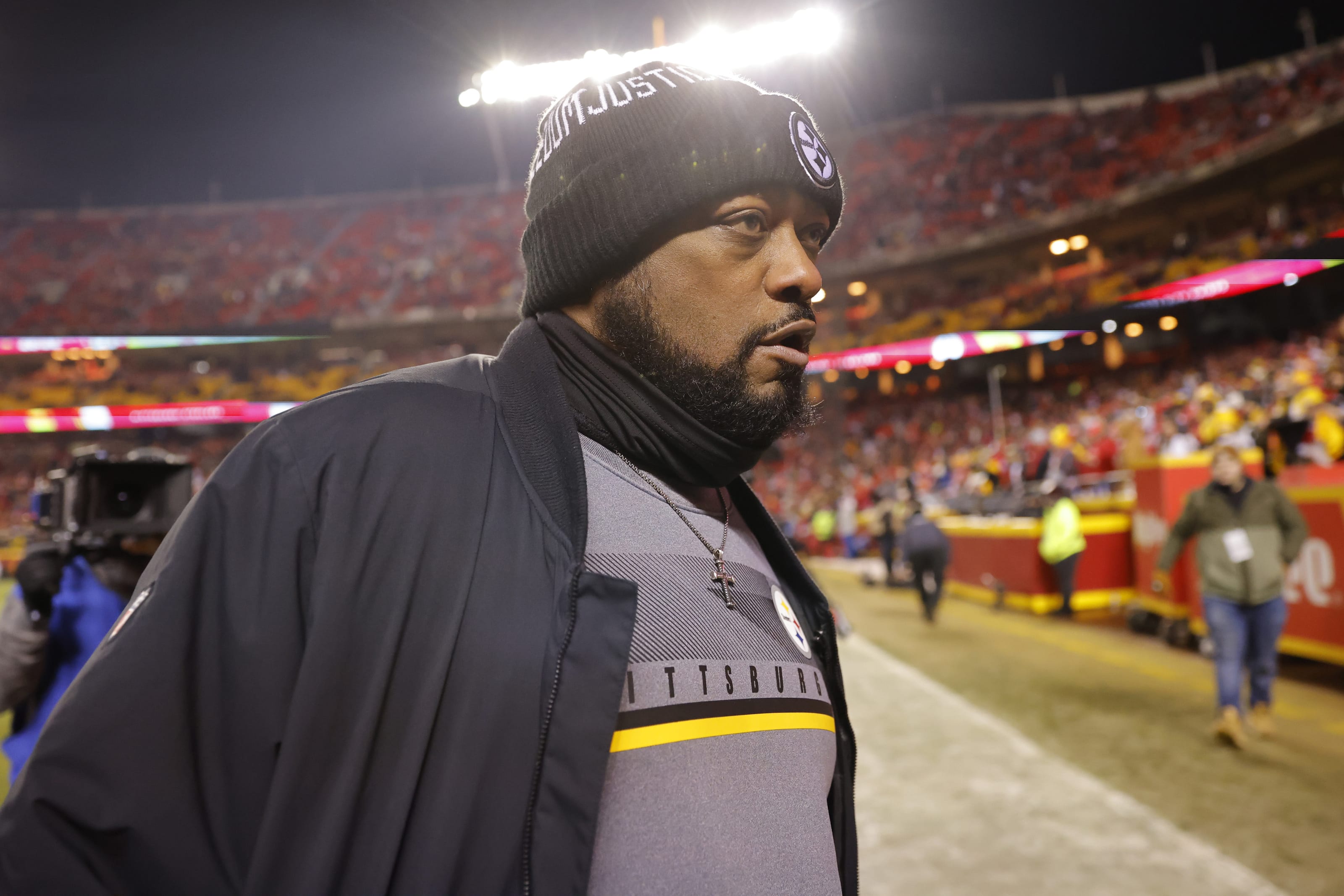 KANSAS CITY, MISSOURI – JANUARY 16: Head Coach Mike Tomlin of the Pittsburgh Steelers looks on before the game against the Kansas City Chiefs in the NFC Wild Card Playoff game at Arrowhead Stadium on January 16, 2022 in Kansas City, Missouri. (Photo by David Eulitt/Getty Images)

The Steelers want to find a new starting quarterback in the 2022 NFL Draft, but Pittsburgh should avoid the temptation to reach for an imperfect prospect.

It’s an open secret that the Steelers desperately want to land a new starting quarterback in this year’s NFL draft. The problem is that their No. 20 overall selection in Round 1 doesn’t line up well to secure value at the game’s most important position.

A trade up in Round 1 remains the most prudent option for Pittsburgh if they want to nab a top-notch signal-caller. If they stay put at No. 20, they need to stick to their usual draft philosophy of selecting the best player available with only a slight emphasis on need.

That’s why this mock draft doesn’t have the Steelers nabbing a quarterback until Round 7. Tomlin starts by nabbing an intriguing talent to help catch passes from whoever lines up in center for the Steelers next year.

London is just the sort of big-bodied receiver that seems to thrive in Pittsburgh’s offense. He’s not a burner but his 6-foot-5, 210-pound frame allows him to bully opposing defensive backs at the point of attack. Fans shouldn’t ignore the burst he shows on vertical routes though.

The Steelers will like him because he’s already proven his ability to run quality routes on the outside and in the slot. That versatility gives him a chance to make an immediate impact as a rookie while growing into a quality No. 1 wide receiver down the line. Nabbing London would permit the Steelers to let JuJu Smith-Schuster walk. That might not be a popular move with fans but it’s the right course of action for a franchise that needs to turn the page.