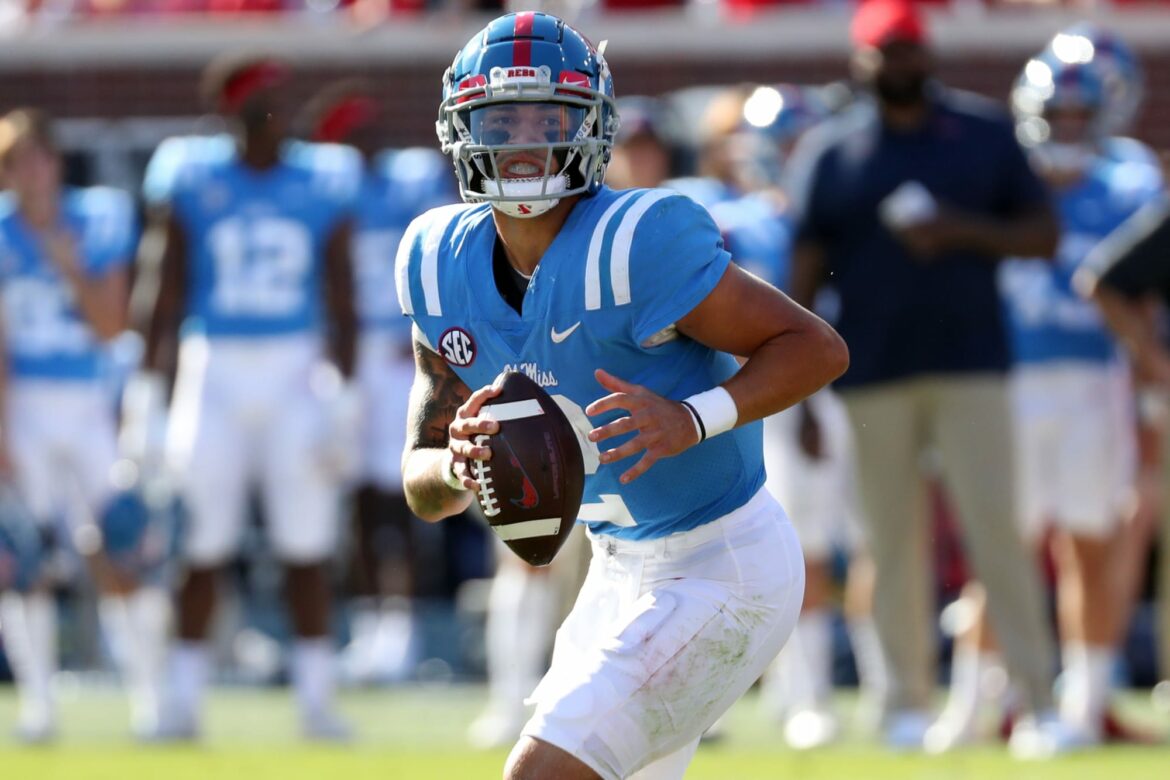 With the 2021 NFL season roaring along, the time has come for us to start laying out what the 2022 NFL Draft’s first round could look like. The Detroit Lions are currently winless, although they did get a tie this past weekend against the Pittsburgh Steelers, and hold the No.1 overall pick in next April’s draft.

Here, we take our first crack at the first round of the 2022 NFL Draft.

As we stated earlier, the Detroit Lions hold the No. 1 overall pick, and while they certainly need a quarterback, they would be better off getting the best prospect in the draft class. That prospect would be Kayvon Thibodeaux, a dominating edge rusher for the Oregon Ducks, and one who could help turn around the fortunes of the Lions franchise.

Detroit has issues on both sides of the ball, and they are likely going to lock in this first overall pick. If they get Thibodeaux, they can begin to revamp the defense, which is needed if they ever want to be a legitimate contender in the division.

The Houston Texans still have Deshaun Watson on their roster, but there is no way that he is still the long-term solution for the franchise. When it comes to the 2022 NFL Draft, some quarterbacks could hear their name called in the first round, and here, we have Ole Miss signal-caller Matt Corral as the first off the board.

Corral is having a terrific season for Lane Kiffin’s squad and would give the Texans a player they could build this roster around. They are likely going to get some draft picks for Watson this offseason, but with pick No. 2 they have to get his successor.

When it comes to the New York Jets, the big issue will be the quarterback spot, where Zach Wilson has not looked great this season. He is still very young and will get every chance to be the answer at the position for the franchise, but the Jets will need to see more from him going forward.

With the No. 3 overall pick, they continue to bolster the offensive line in front of him, adding Kenyon Green from Texas A&M. Between he, Mekhi Becton, and Alijah Vera-Tucker, the Jets would have a solid group moving forward, protecting their No. 1 asset.