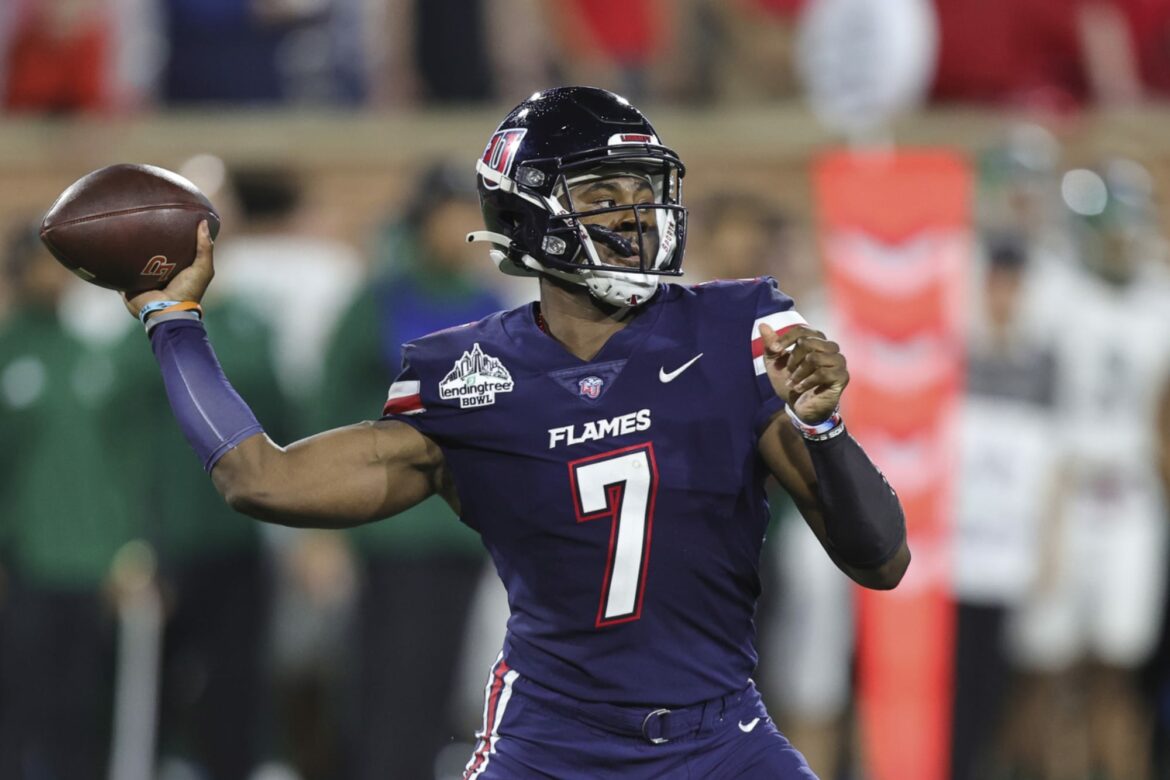 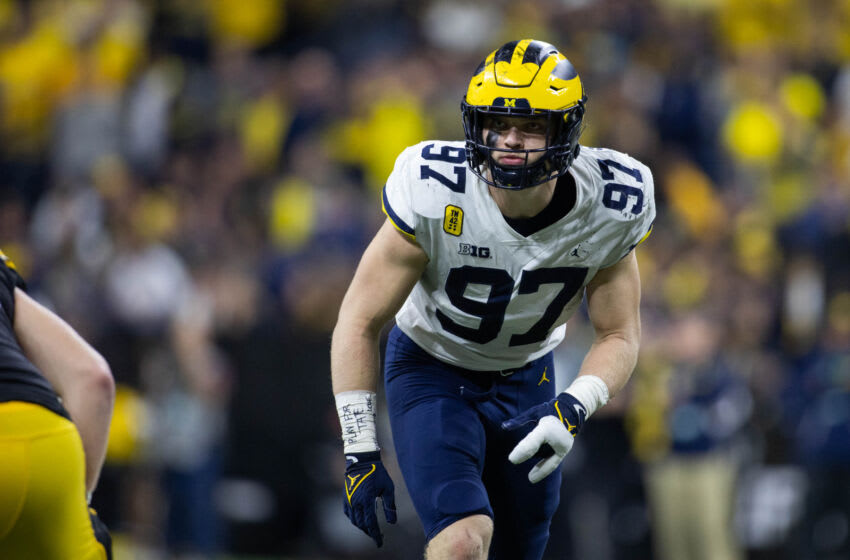 In our latest 2022 NFL Mock Draft, Malik Willis parlays his excellent Senior Bowl week into being the top QB selected this April.

Here, we look at our latest 2022 NFL Mock Draft after the Senior Bowl.

The No. 1 overall pick, for the second straight season, belongs to the Jacksonville Jaguars, who are looking to turn the page with Doug Pederson at the helm in 2022. Pederson, who won a Super Bowl with Nick Foles at quarterback in Philadelphia, will now be tasked with grooming Trevor Lawrence, who the Jags took with that first pick last April.

Kicking off the first round once again, the Jaguars turn their attention to the defensive side of the ball, adding Michigan standout edge rusher Aidan Hutchinson. This pick is not a foregone conclusion like it was last year, so keep an eye on whose stock rises and falls as we inch closer to April.

Like the Jacksonville Jaguars, the Detroit Lions were one of the worst teams in football this season, and also have a need at the edge position. With Hutchinson off the board at pick No. 1, the Lions grab the other elite edge rusher in this draft class, selecting Kayvon Thibodeaux from Oregon here with the second overall pick.

Thibodeaux is seen by many as the consensus top players in this draft class, and getting him, even at No. 2 overall, should be considered a steal. The Lions have to revamp this entire roster this offseason, and Thibodeaux is the kind of high-motor player that head coach Dan Campbell is going to love coaching.

Rounding out the top-3 of the 2022 NFL Draft is the Houston Texans, who finally decided in terms of their head coaching spot. That job will belong to Lovie Smith, who was an associate head coach for David Culley last season and will be a head coach at the NFL level for the first time since his days with the Chicago Bears.

The truth is, Smith led a team with Rex Grossman at quarterback to the Super Bowl, so there is no denying his ability to be a head coach in the NFL. With his first draft pick at the helm, he takes the best player available, getting an elite safety in Kyle Hamilton, one of the can’t miss prospects in this draft class.