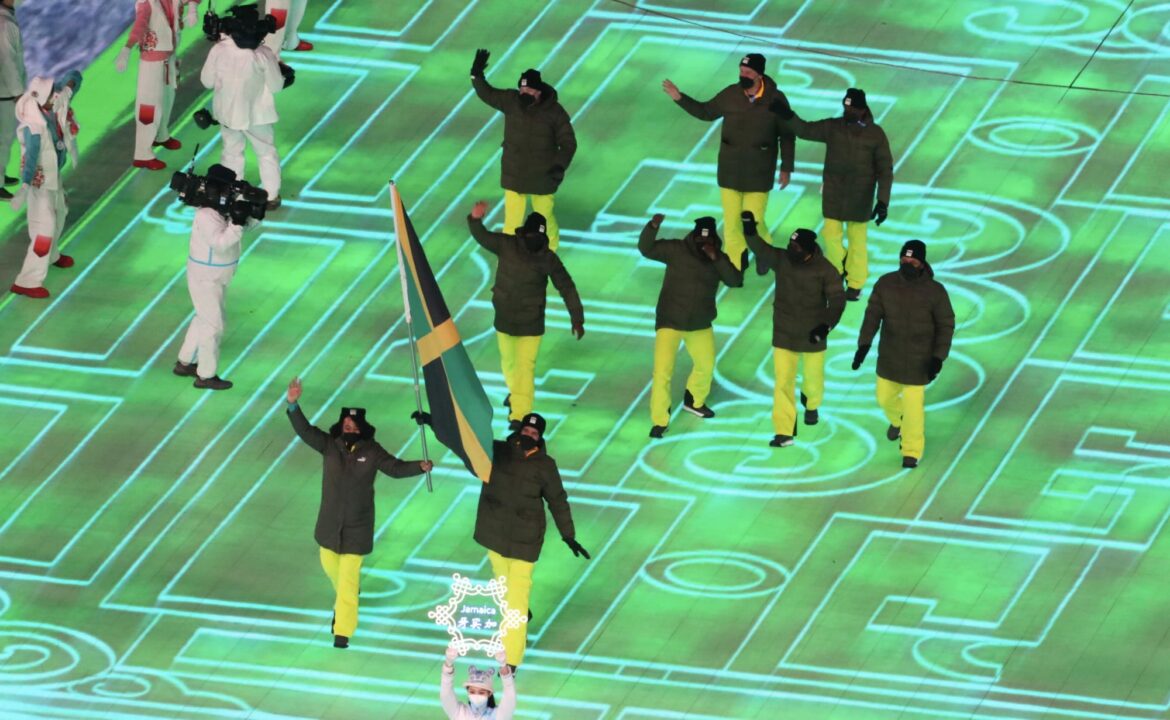 Cool Runnings fans, it’s time to rejoice. The four-man Jamaican bobsleigh team is officially back in the Winter Olympics.

And they’re having a blast in Beijing for the 2022 Winter Olympics.

In addition to the four-man team, Jamaica will also be represented by Jazmine Fenlator-Victorian as she competes in the women’s monobob.

For the uninitiated, yes, Jamaica, a tropical island nation, does in fact compete in the Winter Olympics even though it doesn’t really have significant amounts of snow or extremely cold weather ever really occurring. This is actually something that dates back several years and it’s always a thrill to keep up with.

Jamaica burst onto the bobsledding scene in 1988 with a four-man crew that inspired many and inspired one of the most underrated sport movies of all time: Cool Runnings. The movie isn’t representative of what actually happened in 1988, it was loosely shaped around the actual events. That said, it’s a fun watch and it’s a decent reminder of the cultural impact the 1988 Jamaican bobsled team had.

However, it’s been a while since Jamaica has competed in the event. Jamaica has fielded teams for the two-man and two-woman bobsleigh events, but the famed four-man Jamaican bobsleigh team hasn’t competed since 1998.

That’s changing this year though.

For the first time in a couple decades, Jamaica has a four-man bobsleigh team ready to compete in the Olympics. Even though some like to have fun with it all, this team of athletes is more than the movie, as they told Olympics.com, and they’re actually real people. They’re true athletes. This isn’t a gimmick.

This is huge and it’s always fun. It’ll be fascinating to see how Jamaica does this year as it makes its return to this event. With the popularity and international fanbase that follows this team, expect plenty of attention to be paid here.