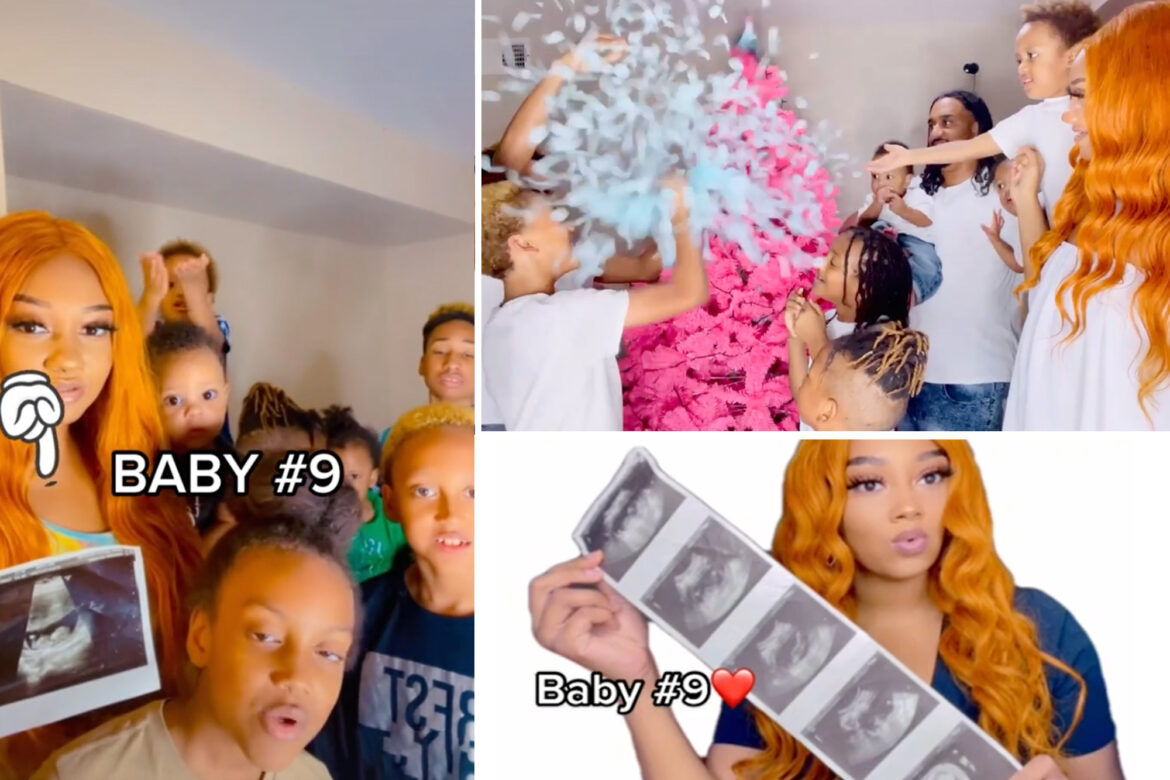 A 29-year-old Texas mom is pregnant with her ninth baby, she announced Saturday.

In a nine-minute video posted Saturday on her YouTube channel, Yalancia Rosario said in a gender reveal video she and her husband Michael Rosario, 36, are expecting a boy, adding another son to eight other male children.

“Everybody’s excited,” Rosario said as her family, all dressed in white shirts and blue jeans, cheered in as blue confetti fell from a balloon. “Are you excited for your baby brother?”

“So there you go, boy number nine for us,” she added. “What are the odds?”

The announcement prompted celebration from followers of the Rosarios, who have 4,300 subscribers on their channel “That Rosario Life.”

“Congratulations on baby boy #9!!!” one Youtube commenter gushed. “One day #10 will be a girl but for now you have a husband and 9 boys to protect you!!”

“What an amazing blessing ! Congratulations! Praying many more blessings for you all! “How does it feel to be a mom of all boys??!! another asked.

“It’s so dope to me haha,” Rosario responded. “I feel like I need to play the lotto they are wonderful though!”

The couple is active on various social media platforms, repeatedly updating their followers on their growing family. 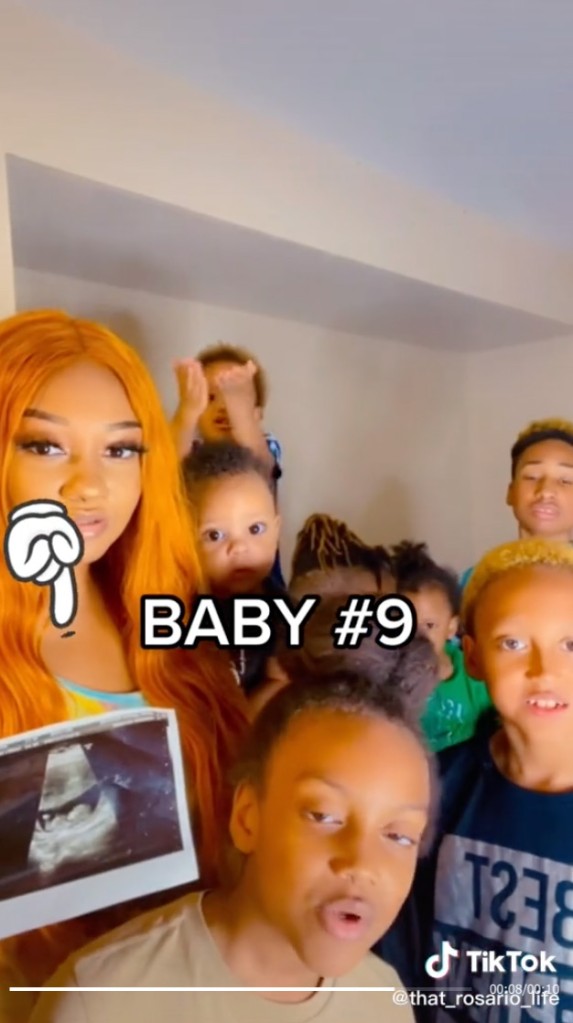 Yalancia and Michael Rosario already have eight boys ranging in age from 12 years to 5 months.TikTok/ @that_rosario_life

A video posted in June introducing their eight baby boy on TikTok, where the couple has more than 237,000 followers, racked up more than 6 million views.