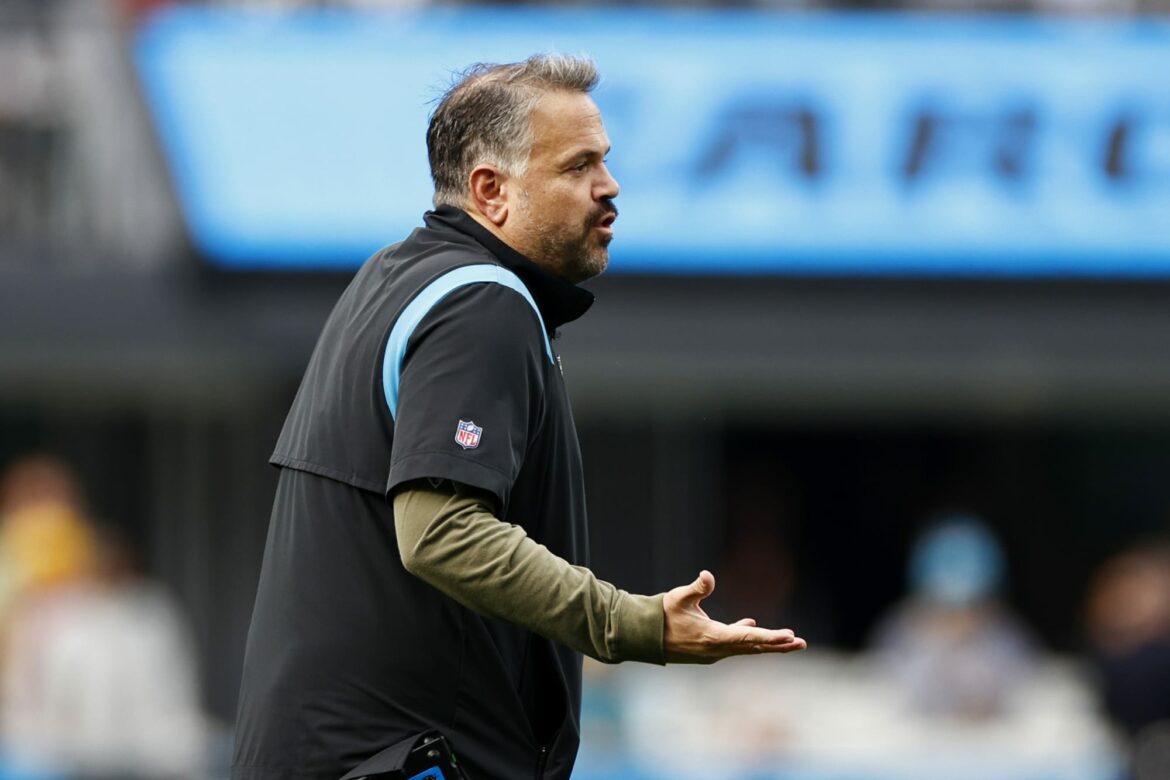 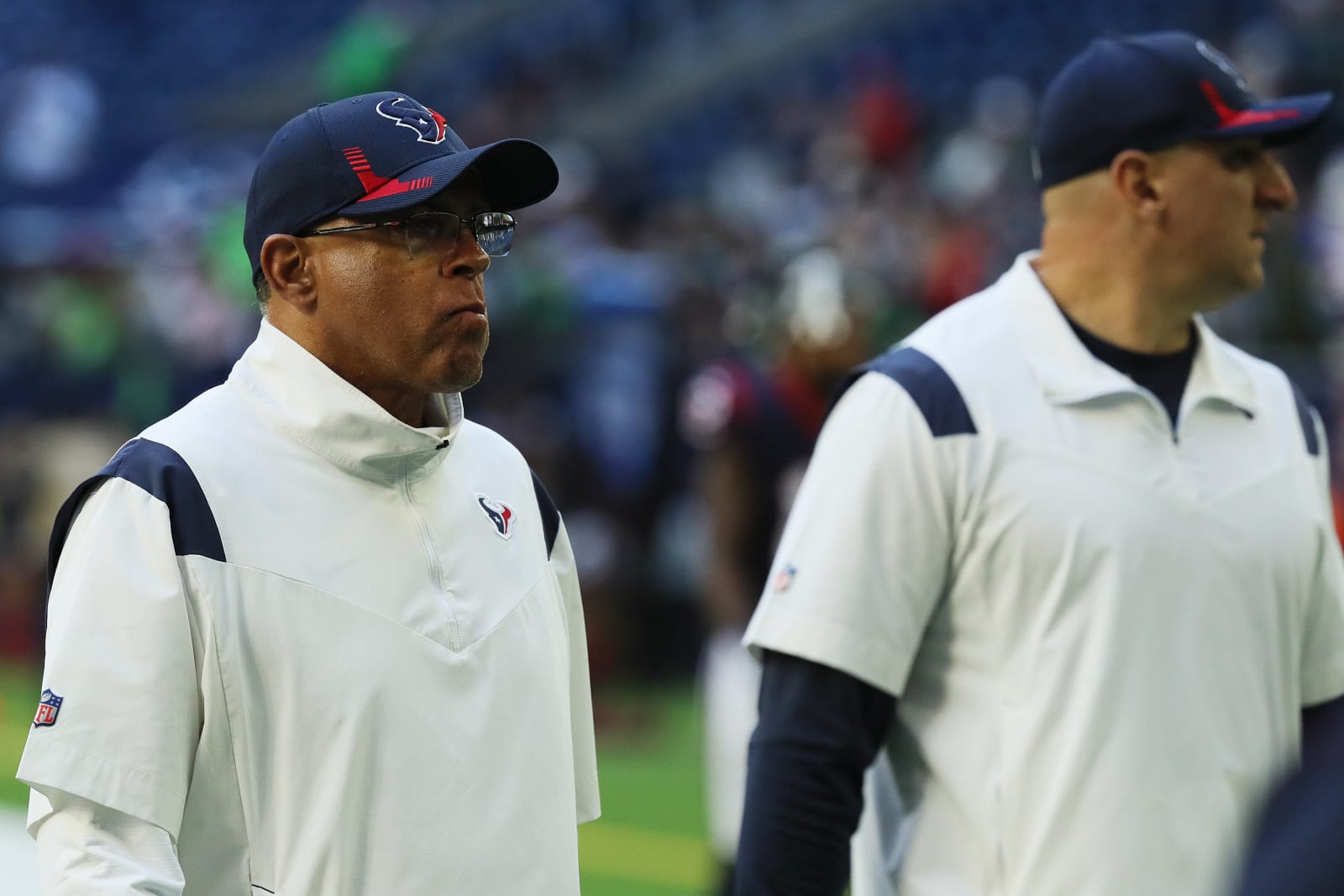 HOUSTON, TEXAS – DECEMBER 12: Head coach David Culley of the Houston Texans walks off the field after being defeated by the Seattle Seahawks 33-13 at NRG Stadium on December 12, 2021 in Houston, Texas. (Photo by Bob Levey/Getty Images)

With the 2021-2022 NFL regular season getting closer to wrapping up, some franchises should start examining their future.

Week 15 of the 2021-2022 NFL season is here and there are some franchises and owners who really need to start evaluating where they want their team to go.

With the way some NFL teams have struggled to find anything that resembles success and how some head coaches have appeared to be in way over their head, the NFL hot seat should be heating up for a few different coaches.

Here are three coaches who, after Week 15, should be firmly on the NFL hot seat:

NFL hot seat: 3 NFL head coaches who should be on the hot seat following Week 15

Look, it’s great that Houston Texans head coach David Culley was able to get a win, but all things should be kept in context. The Texans just beat what is arguably the most dysfunctional NFL franchise around: the Jacksonville Jaguars.

Beating the Jaguars isn’t all that impressive of a feat and it’s something that should be kept in mind as the Texans try to figure out their future. With one of the worst rosters in the league, a frustrating front office, and a dismal 3-11 record, there’s very little reason for Houston fans to feel optimistic about their team’s future.

This win isn’t enough to get Culley off the NFL hot seat.

Unfortunately for Culley, the Texans need to figure out if he is a head coach who could help them find success in the long run. However, Culley isn’t the only person on Houston’s payroll who should be evaluated with that sort of perspective in mind.

If Jack Easterby is still around, many fans will doubt this franchise’s ability to win, regardless of who the head coach is.

There’s a strong argument to be made that it’s time to move on from Culley.

That said, given the state of this roster and the overall mess that this franchise is, an argument could be made that Culley wasn’t ever set up to succeed.