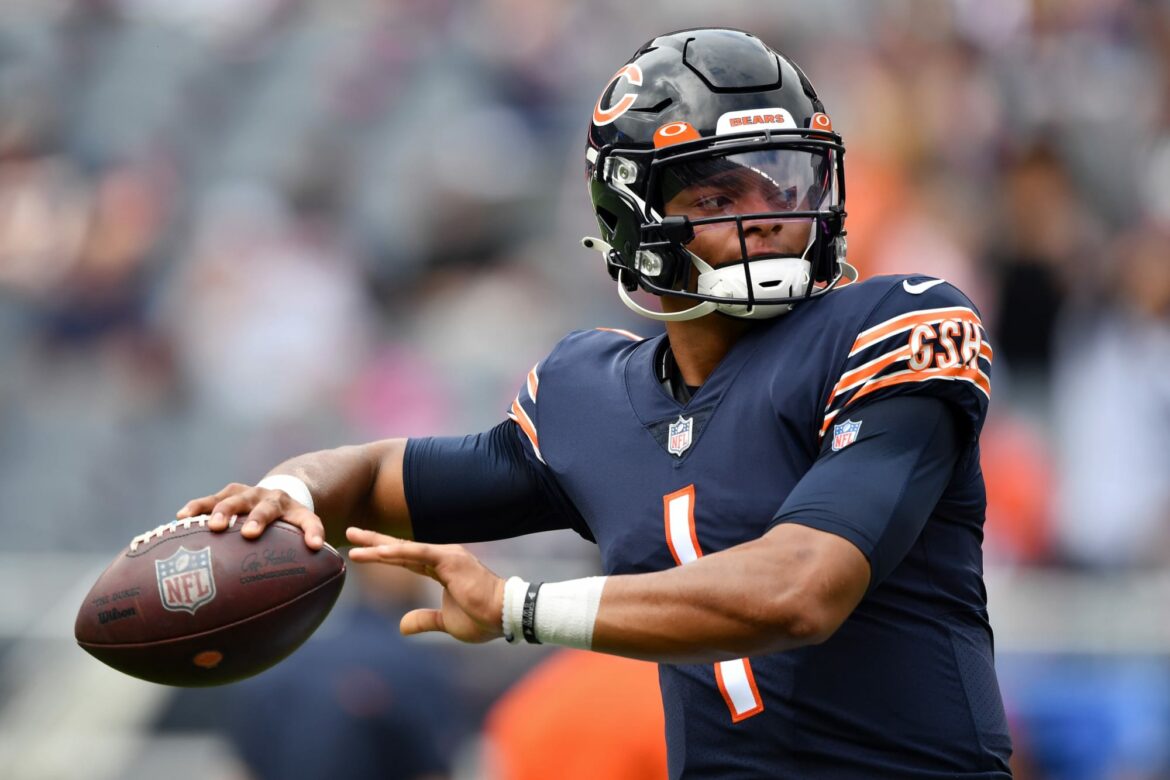 If the Chicago Bears are serious about making a franchise quarterback out of Justin Fields, they have some options for a head coach hire that could get them there.

Chicago Bears head coach Matt Nagy has been the most heavily criticized coach since the 2021 season began. His play-calling has been questionable at best and he refuses to commit to rookie quarterback Justin Fields despite almost everyone who cares about Chicago begging him to do so.

Victims of so much criticism rarely keep their head coaching position for very long. Despite being 2-2 after a 24-14 defeated of the Detroit Lions, Nagy is likely seeing the last of his days as the Bears head coach.

Nagy’s nearly inevitable exit is great news for Fields. The young quarterback has had to go through each week not knowing if he’ll get the starting role over Andy Dalton, and it has go be messing with his confidence.

Fields threw for 209 yards on 11 completions and ran for nine yards in his Week 4 victory over Detroit. He has his struggles with turning the ball over and his play has been far from flawless, but the rookie needs a head coach who can support his development by giving him the green light as soon as possible.

One option for the Bears might already be in their locker room. Offensive coordinator Bill Lazor took over play calling this week for Nagy and led Chicago to season-high 24 points in their victory.

Nagy might have handed Lazor his job when he handed off his play calling responsibilities. When Lazor took over play calling for a portion of Bears games last year he averaged almost 5.5 more points per game than Nagy during that time.

Against Detroit, Lazor let the ball fly. Fields completed 4-of-6 downfield shots of 20 yards or longer. That’s a striking contrast to Dalton’s deep ball ability. If Lazor continues to call games that allow Fields to showcase his strengths and gain confidence, he’s a clear contender for the head coaching spot.

Though Lazor may not be the absolute best option, he’s one of the easiest. He’s been with Chicago for almost two years after joining the team in 2020 following a forced exit from Cincinnati. He has a noticeably different approach to the offense than his head coach and seems more prepared to set Fields loose as he adjusts to being an NFL starter.