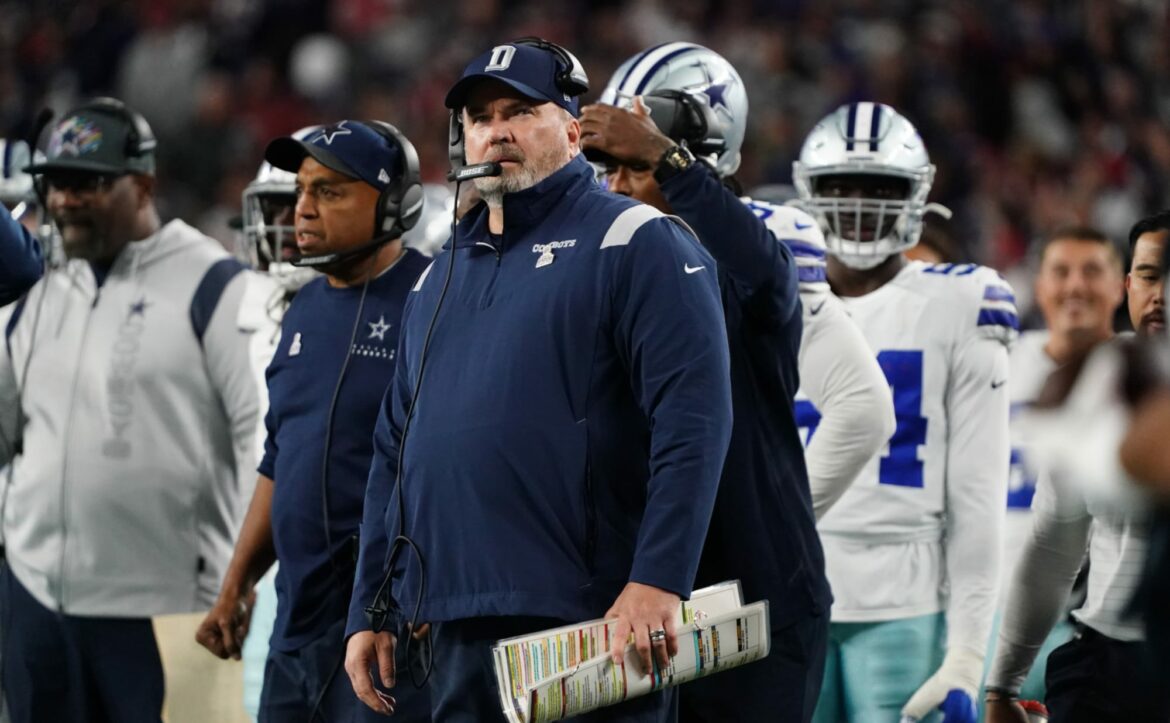 Which NFL coaches should be feeling pressure to save their jobs? Here are three who should be on the hot seat right now.

And if you’re unable to deliver wins in a reasonable timeframe, teams will move on and make some fairly significant changes.

Of course, there are plenty of franchises in the league that will drag their feet when making a move that should be fairly straightforward.  But there are some coaches who certainly deserve plenty of criticism.

Here are three who should be on the hot seat right now.

That said, it’s unlikely that losing 30-16 in a game that could’ve been even uglier was something that Mike McCarthy wanted, which means something went absolutely horribly wrong.

McCarthy and the Cowboys were humbled in their frustrating loss to the Broncos. Denver’s offense was efficient and able to routinely find the end zone. It took Dak Prescott most of the game before Dallas was able to score.

With Prescott returning from dealing with some injury issues, it’s not totally shocking that he’s not playing at his usual level, but that doesn’t excuse the fact that McCarthy didn’t take the ball out of his hands and let the star quarterback rest and continue to heal.

Add in the fact that Ezekiel Elliot was dinged up during the game and still playing when the score was 30-0 and that’s just not a good look for McCarthy.