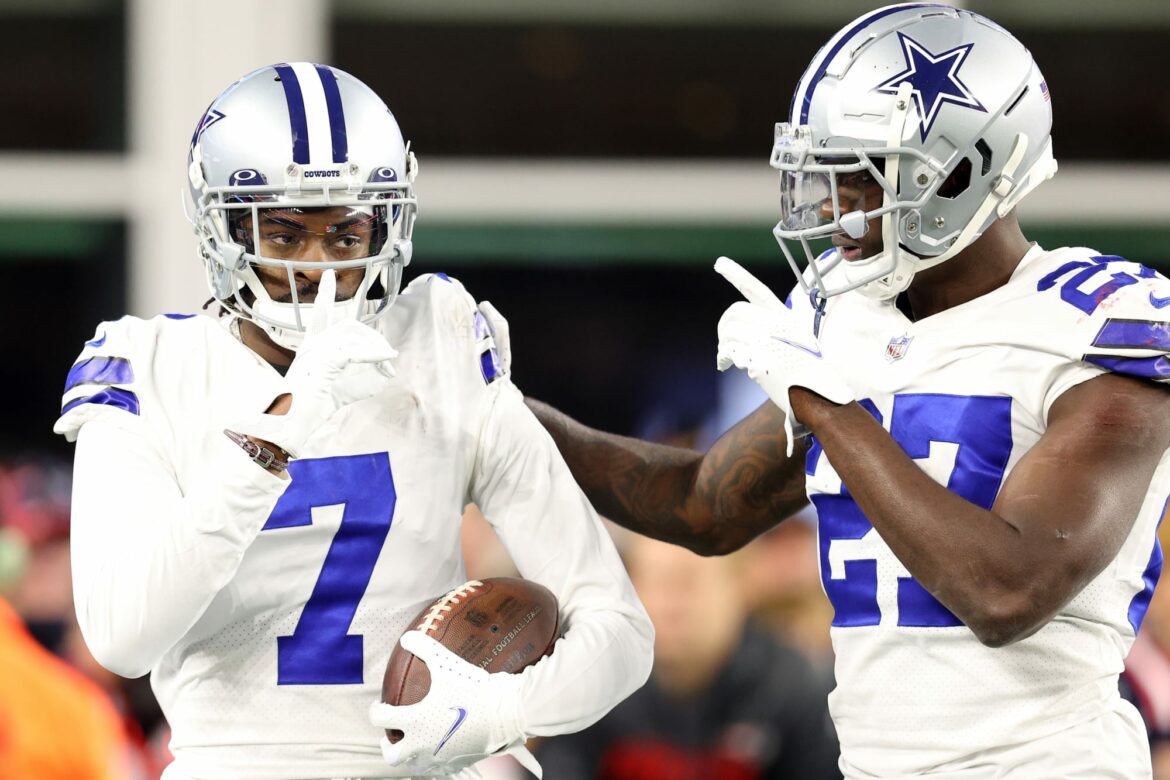 The Dallas Cowboys missed out on acquiring star pass-rusher Von Miller earlier today but the NFL cupboard is not bare if they choose to make a move to help their defense.

Earlier Monday afternoon the Denver Broncos traded the face of their defense and one of the best pass-rushers of the last decade in Von Miller. Miller heads to Los Angeles to join forces with Aaron Donald up front for a Rams push to the Super Bowl.

Meanwhile, the Dallas Cowboys are coming off a thrilling win on Sunday night and could be looking to make a move as well to “keep up with the Joneses”. Defensively the Cowboys are still without their best pass rusher in Demarcus Lawrence. They are also awaiting results on injured corner Trevon Diggs’ ankle injury. If they want to continue to ride this hot streak of winning, trades are the way to go. Dallas has been rumored as a landing spot for plenty of trade targets as the deadline approaches on Tuesday.

Dallas would be wise to look north to Pittsburgh where the Steelers are still comfortably behind the Bengals and Ravens despite a win Sunday. Melvin Ingram signed a one-year deal with the Steelers entering the season. Now the veteran pass-rusher wants out.

With T.J. Watt and Alex Highsmith healthy, the veteran saw a significant decrease in playing time. Ingram would be a smart addition for a Dallas team that consistently shuffles their defensive lineman in and out of the game. He has shown the ability to play in multiple fronts during his career and could help for a Cowboys stretch-run.