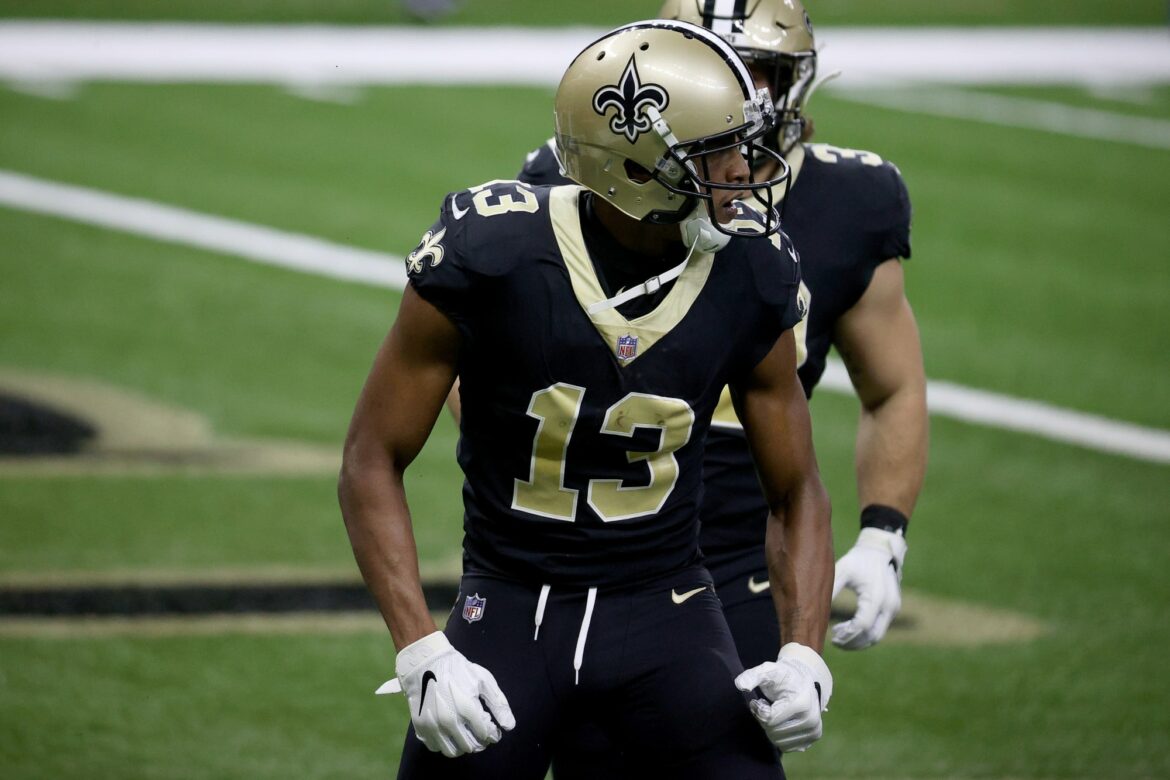 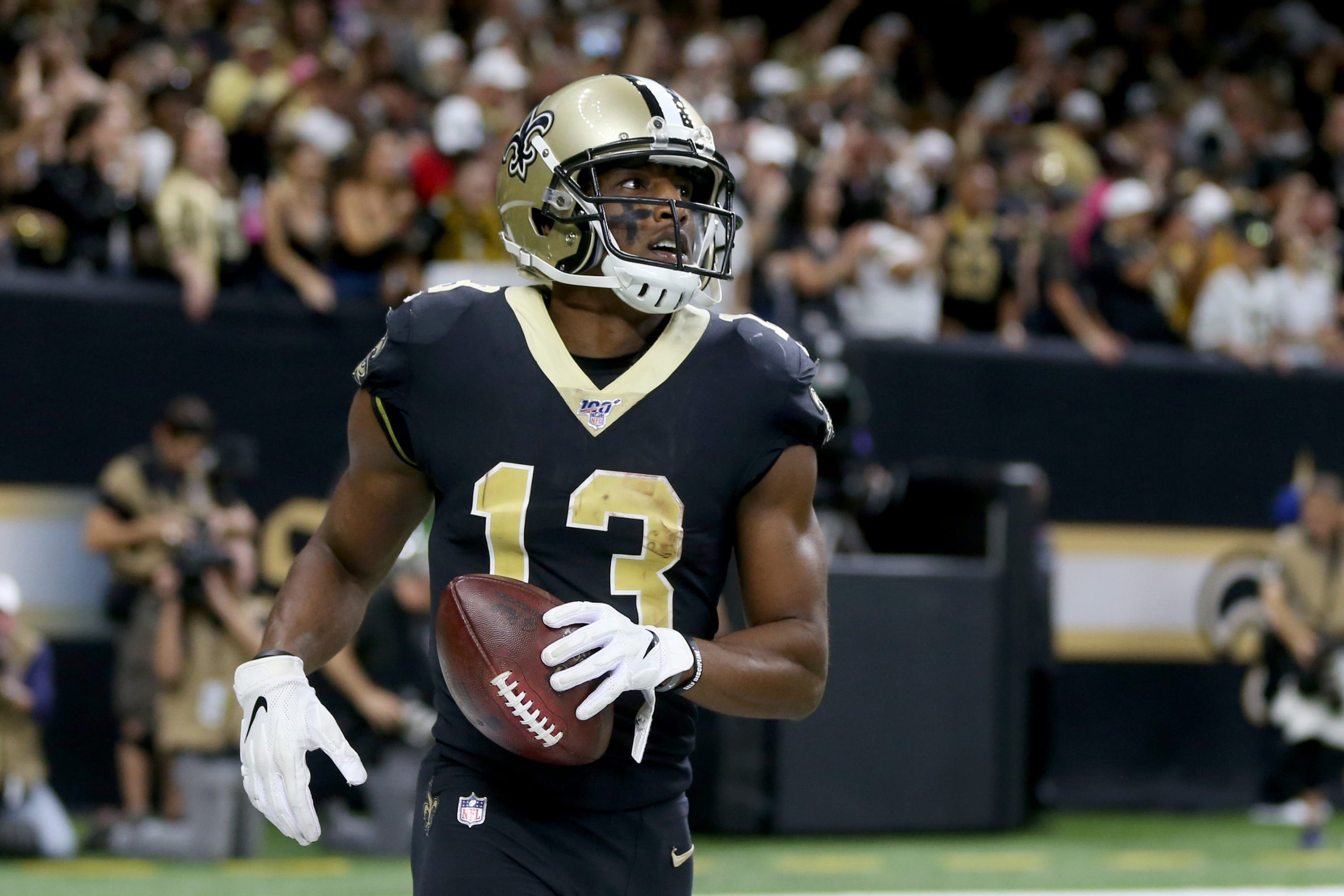 The New Orleans Saints could be in the market for a wide receiver after Michael Thomas was ruled out for the rest of the season. Which free agents could they make a move for?

The NFL trade deadline has passed and, despite all of the rumors circling the league, it was a pretty quiet affair. The main story arc involved current Houston Texans’ quarterback, Deshaun Watson, and the Miami Dolphins. Predictably, nothing happened. It was an unusually quiet deadline. However, the Saints were active on the phones, but to no avail.

After a promising and improbable 5-2 start, the Saints were left with the devastating news that they would be without starting quarterback, Jameis Winston, for the rest of the season after he tore his ACL in a win against the Tampa Bay Buccaneers in Week 8.

Saints: Michael Thomas out for season

The news for the Saints got a little worse on Wednesday morning after it was revealed that wide receiver Michael Thomas would be out for the rest of the season. Thomas had been on the PUP list to start the season while he was recovering from offseason ankle surgery.

The Saints were reportedly interested in both Odell Beckham Jr., and Darius Slayton prior to the deadline, but couldn’t work out a deal for either. They were expecting Thomas to return to the team in the next few weeks, but his absence leaves a huge hole on offense. Instead, they still have an opportunity to hit the free-agent pool and pick up a receiver. But who could they make a move for?