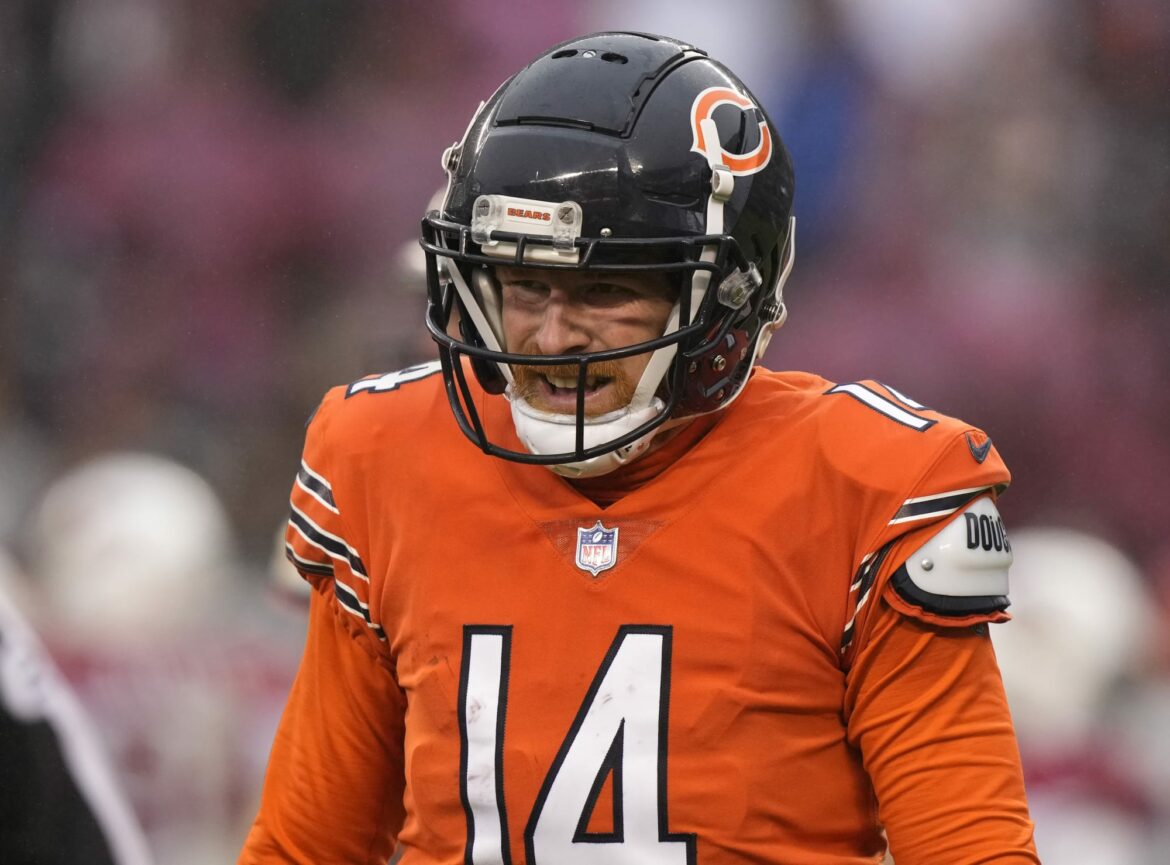 Week 13 of the 2021 NFL season was not a good look for these three starting quarterbacks.

Death, taxes and bad starting quarterback play before the sun goes down on NFL Sunday.

One would think we’ve hit a saturation point at the most important position on the field. With players entering the league with so many banked reps before hand, it would have to pay off at some point, right? Unfortunately, there are always a handful of teams that feel completely hopeless when it comes to their quarterback. It gets better, unless it absolutely does not.

The days of these three quarterbacks starting NFL games may become a thing of the past.

NFL Week 13: 3 quarterbacks who probably need to be benched after this week

With Jalen Hurts hurt, give me some more Gardner Minshew, please.

This may not be exactly fair, but that is life. Jalen Hurts struggled in his last start for the Philadelphia Eagles two weeks ago, a brutal divisional loss to the can’t get right New York Giants. With him being inactive for Sunday’s game vs. the New York Jets, Gardner Minshew once again looked like a guy who should be starting games in this league. Hurts has to be worried now.

Will Minshew have bad games? Definitely, but he is nowhere near as volatile of a quarterback as Hurts. When Minshew is running an offense, we have a better grasp of what he’s going to bring to the game each week. He basically offers what Baker Mayfield does when he’s healthy, but from a guy who was taken in the sixth round, as opposed to going No. 1 overall in his respective draft.

Though Hurts gives the Eagles considerably more in the running game than Minshew, they play quarterback. This isn’t about how well your favorite NBA team’s starting point guard rebounds. An team wins and loses games based on how well the starting quarterback plays from the pocket. Now with a good offensive line to work with, let’s see Minshew Mania take Philadelphia by storm.

Nick Sirianni has a decision to make with a potential NFC Wild Card berth within his team’s grasp.