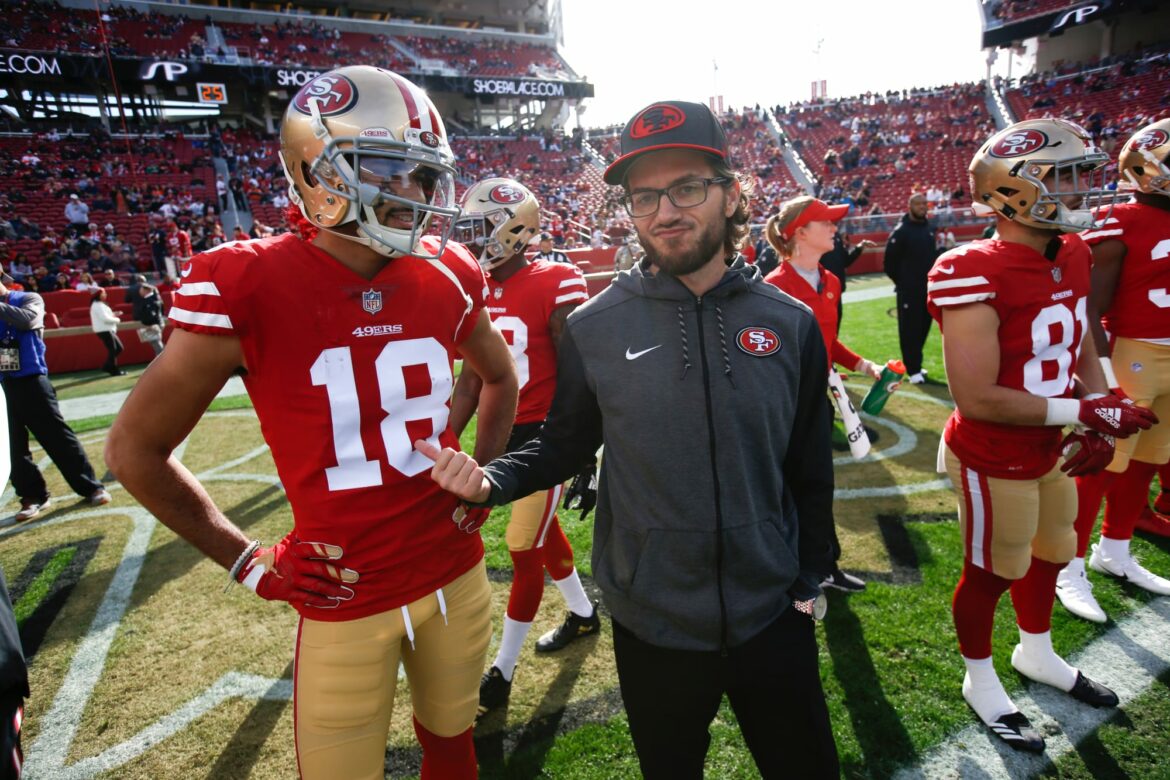 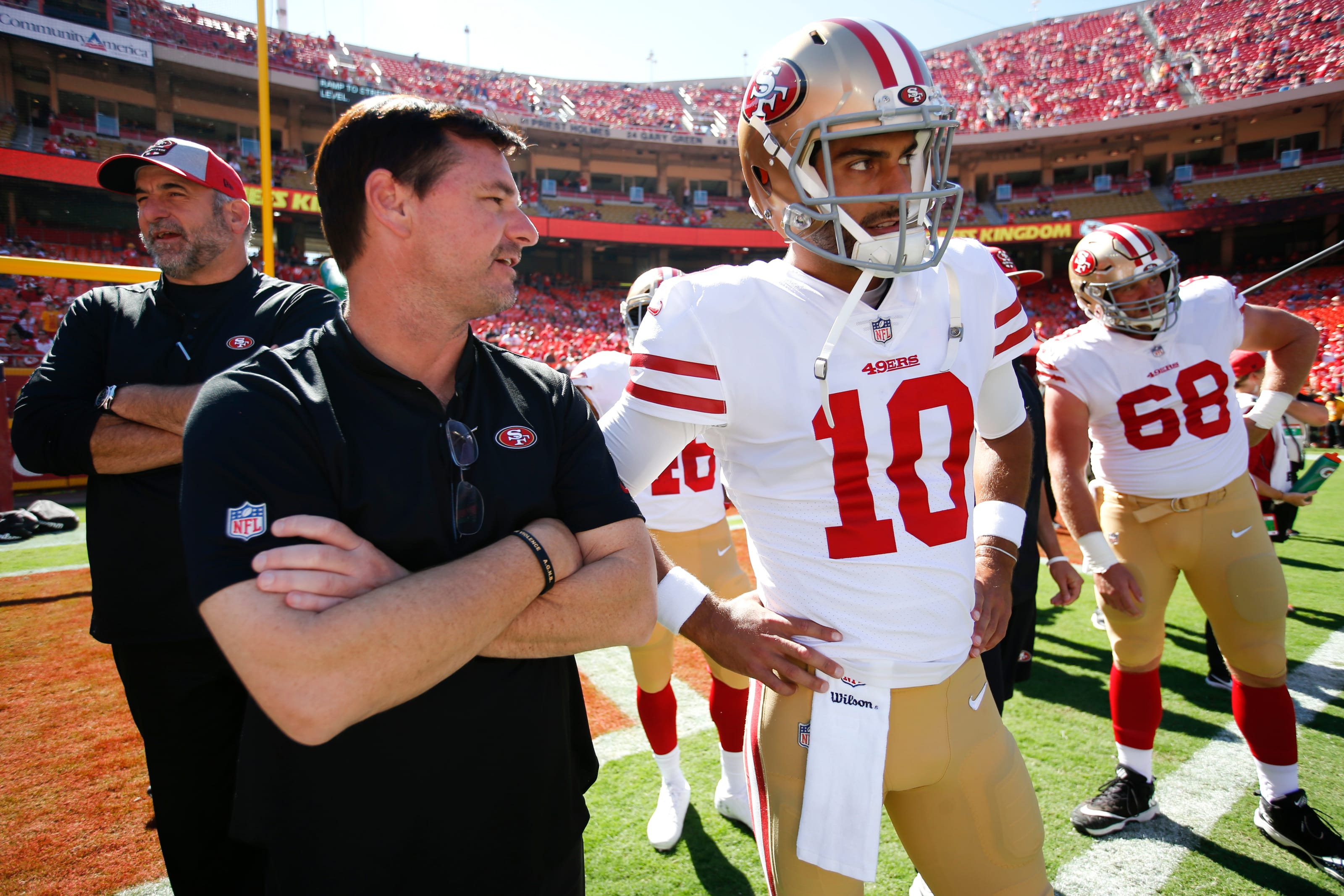 With Mike McDaniel leaving to become the next head coach of the Miami Dolphins, San Francisco 49ers head coach Kyle Shanahan will be looking for yet another offensive coordinator.

The Miami Dolphins have hired former San Francisco 49ers offensive coordinator Mike McDaniel to be their next head coach.

Even though this was his first year as an NFL offensive coordinator, McDaniel set himself apart during the hiring process with his innovative play-calling and captivating interviews at the podium. He has been hired to get the most out of Tua Tagovailoa, as well as put Jaylen Waddle in even better positions to succeed. For Kyle Shanahan, he has to hire yet another offensive coordinator.

Here is who could be in line to replace McDaniel as the 49ers’ next offensive coordinator.

With the 49ers expected to move off Jimmy Garoppolo as their starting quarterback in favor of Trey Lance next season, it would serve the team to have a familiar face in the building to help bring him along. So if the 49ers are looking to potentially promote from within, then it may not be a bad idea for quarterbacks coach Rich Scangarello to be named the 49ers’ next offensive coordinator.

Scangarello will be entering his fourth year as a member of the 49ers organization over two stints. He has also worked with Shanahan from their time together on Dan Quinn’s 2015 Atlanta Falcons staff. Though he may have had a rough go of it as the 2019 Denver Broncos offensive coordinator, it is clear that Shanahan trusts him to help get the most out of the quarterbacks in his offense.

The one downside to going with Scangarello is his offensive approach seems to be more of the passing variety. He has built his career as a quarterbacks coach, a wide receivers coach and an offensive coordinator. Keep in mind how important running the football is in a Shanahan offense. Scangarello may be able to wear a lot of hats, but this has not been one he has worn before.

If the 49ers were to promote from within to replace McDaniel, Scangarello makes some sense.